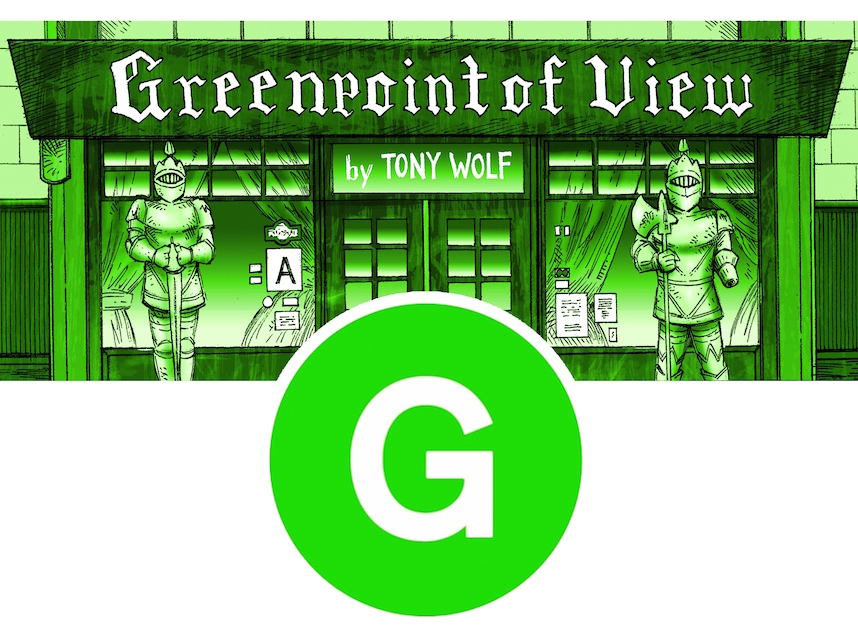 This comic by Tony Wolf introduces our new series, In Transit, reflecting on how we move around our city through essays, illustrations and articles. Check out more of his Greenpoint of View here. You can also follow him on Instagram and Twitter @tonywolfness.

I’ve been a comic book fan my entire life. I’ve also been drawing my entire life. While I frequently wrote and drew my own comics in my youth, I stopped making comics in my late teens, turning my focus to acting, singing and voice-over work. While I’m still performing and acting, about four years ago I decided to make the effort to give comics another go, in earnest, as an adult.

Inspired by the work of the late Harvey Pekar (whose stories inspired the movie American Splendor), Dean Haspiel (longtime Brooklyn writer and artist and Emmy winner for the opening credits of Bored To Death), the work of Ed Piskor (whose Hip-Hop Family Tree series is a beautiful and engaging documentary-in-comics-form about the history of hip-hop), and the comics of the late Seth Kushner (a writer and photographer who died tragically from cancer at a very young age), I figured I would tackle autobiographical comics.

I’d lived in Greenpoint, Brooklyn in the same apartment for 19 years by that point. One day, the light bulb went off as I contemplated what to write about–I could do a series about this now-trendy neighborhood, since I’d witnessed its sleepier years first-hand.

In the years since, my comics have been featured in New York Magazine’s Vulture, Gothamist, and The New York Times. I’ve branched out to doing short story autobio essay comics about many topics other than Greenpoint (including food history and nostalgia about being a comics geek in the 1980s), but I always have more Greenpoint stories to share.

What follows is a story I’d wanted to tell in comics form for a long time, and finally put in the eight-hours-per-page and got it done–the true-life, no-exaggerations tale of receiving a bogus subway ticket on the G train under Giuliani, mere months after I’d moved there in 1996. 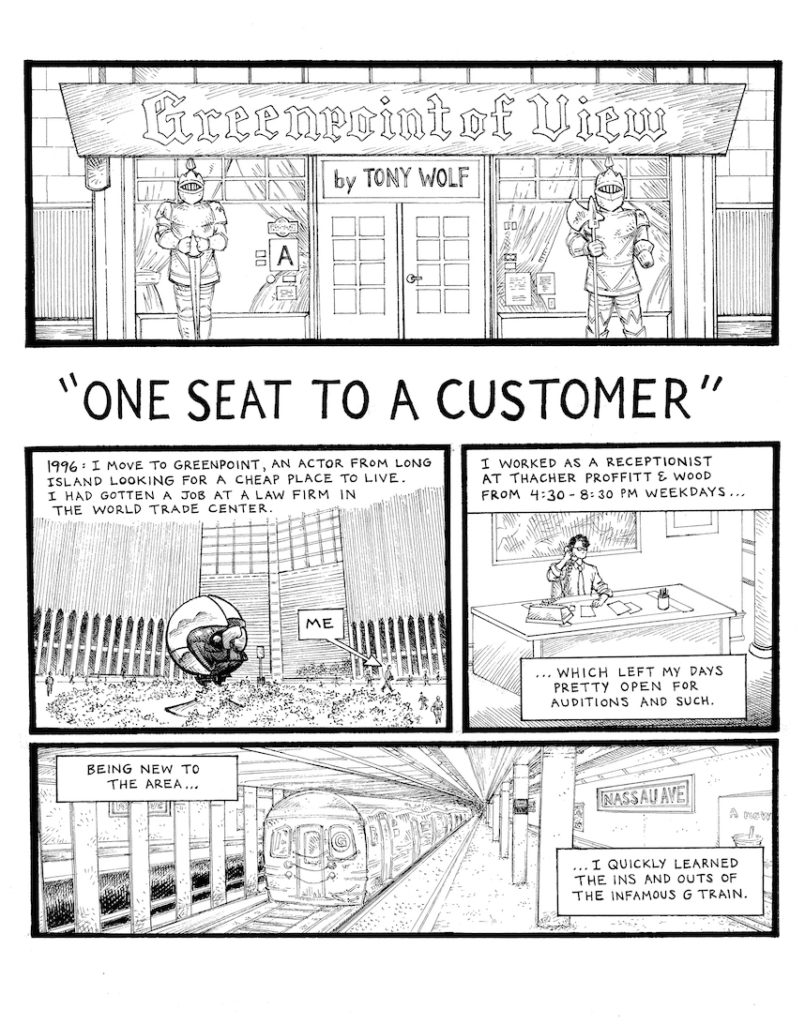 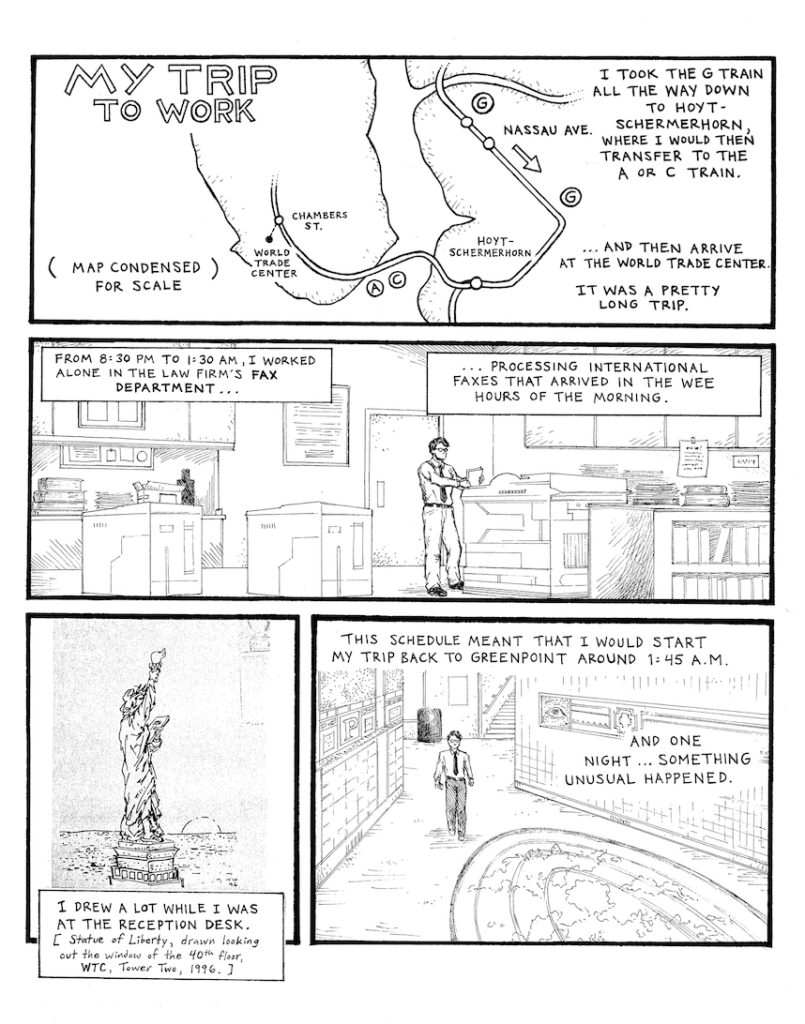 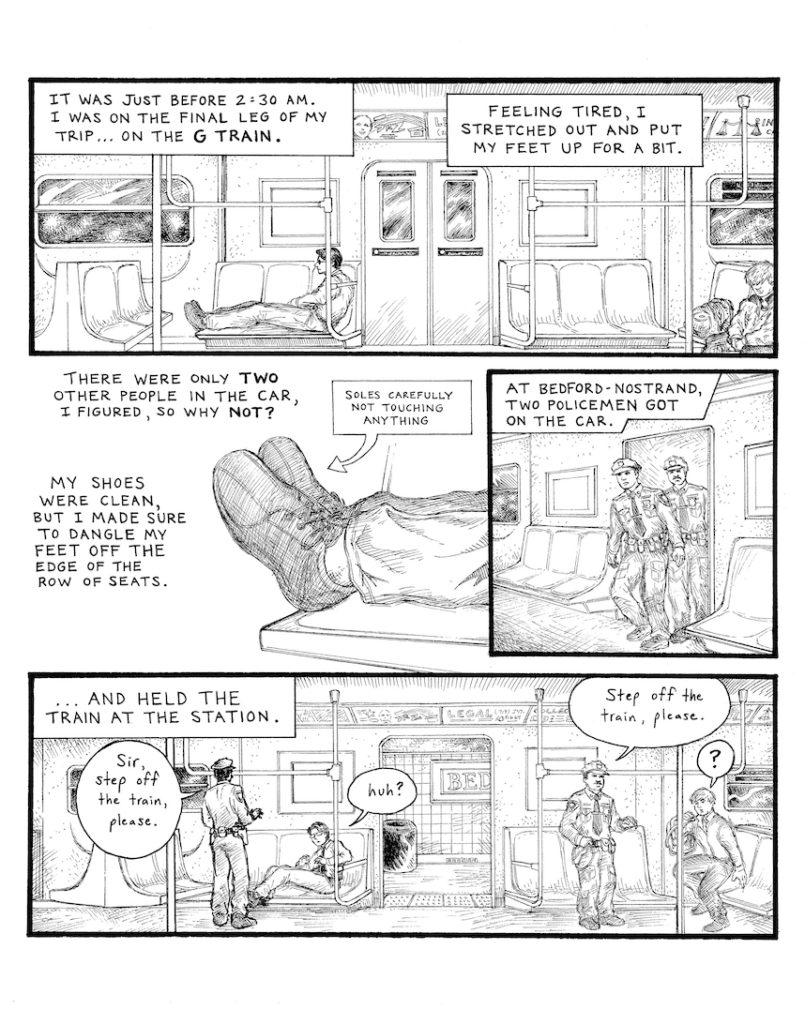 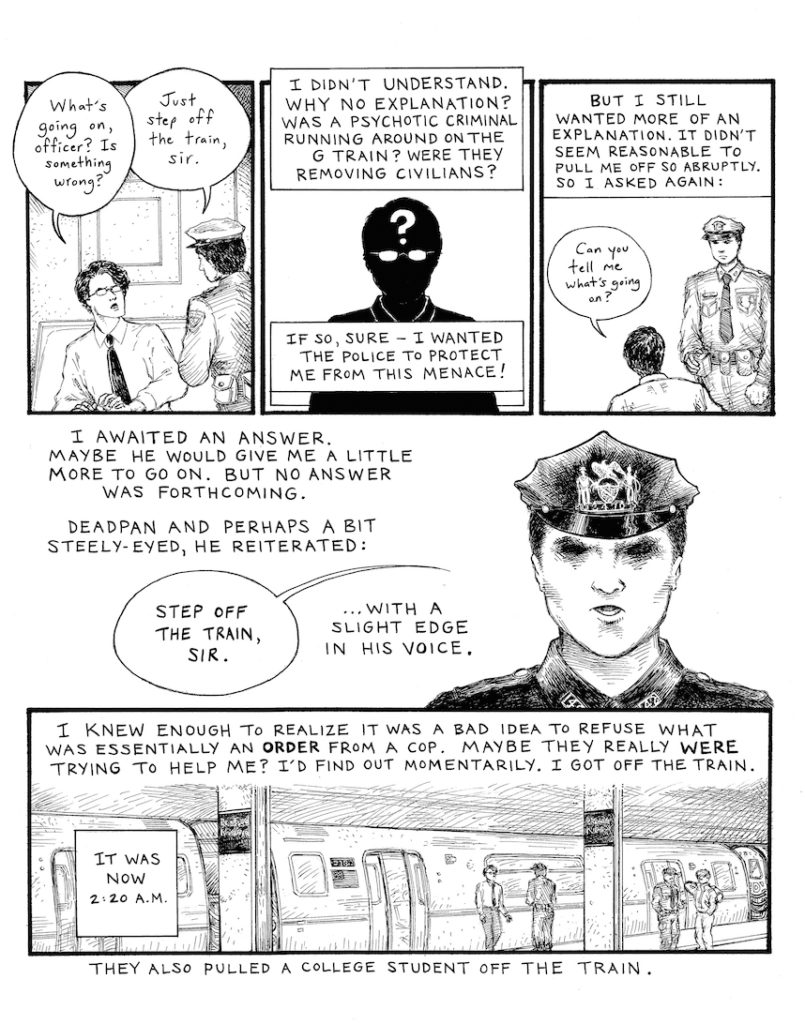 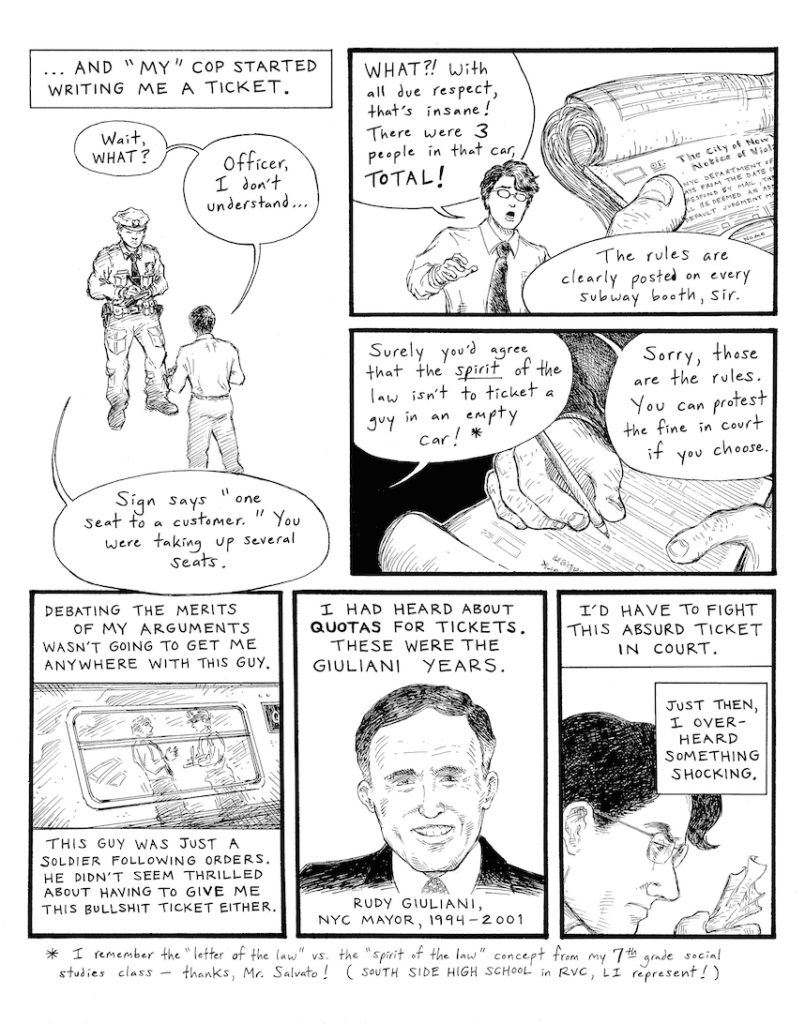 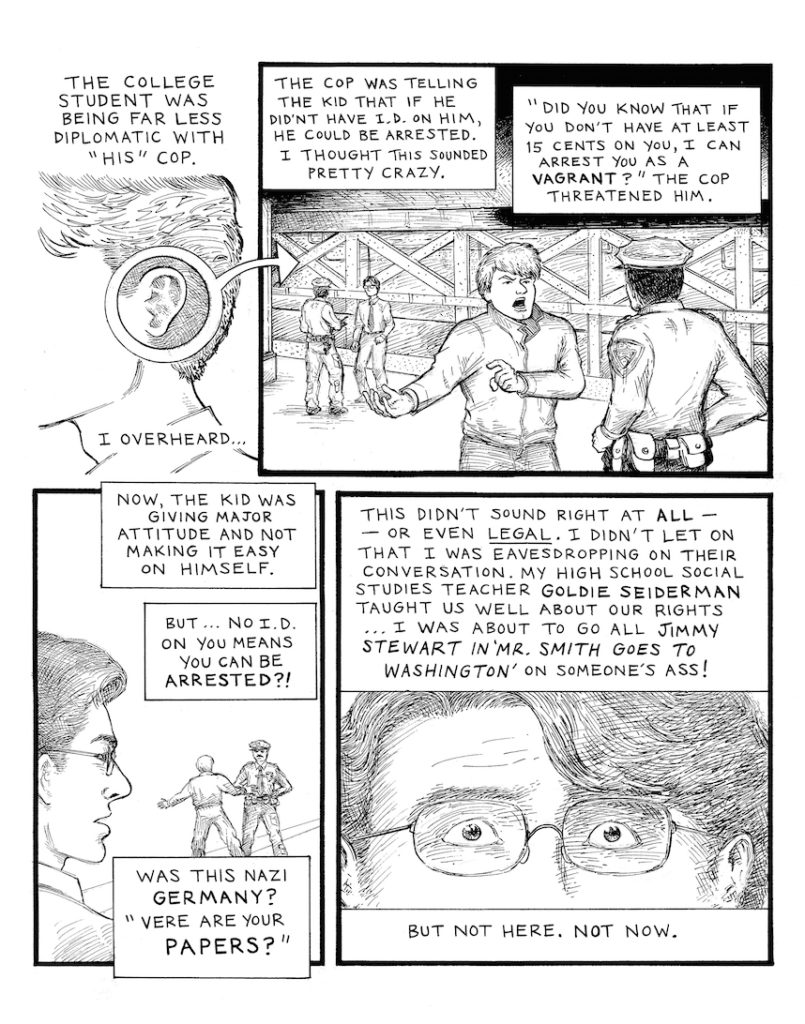 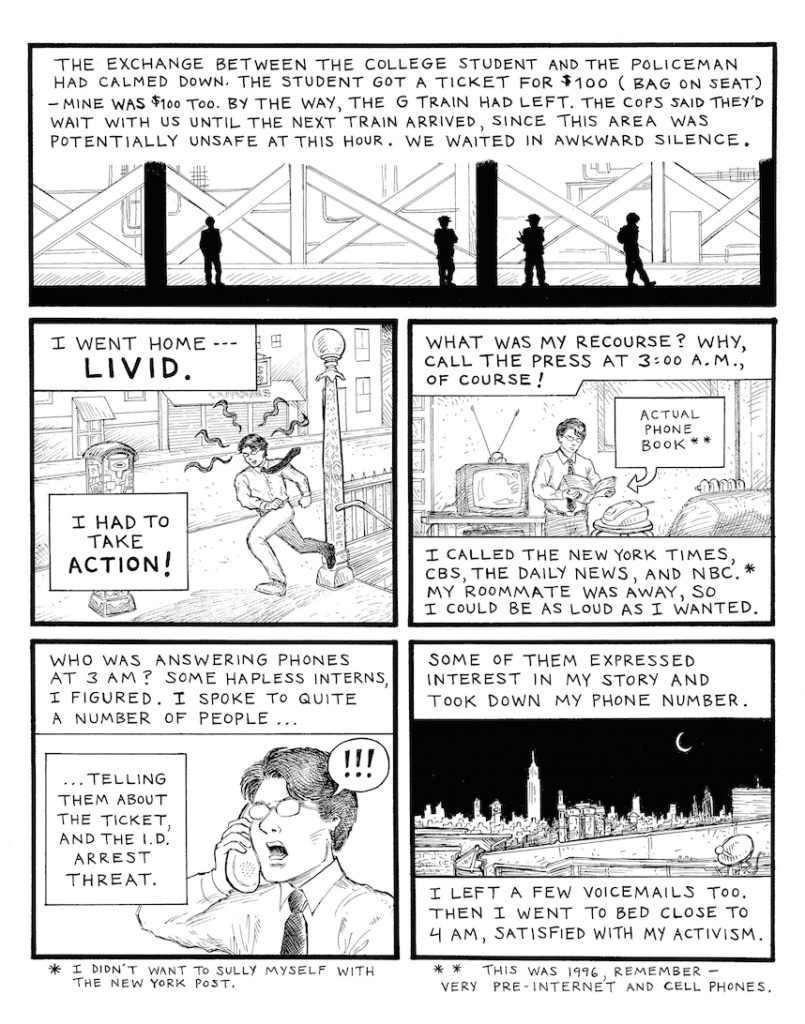 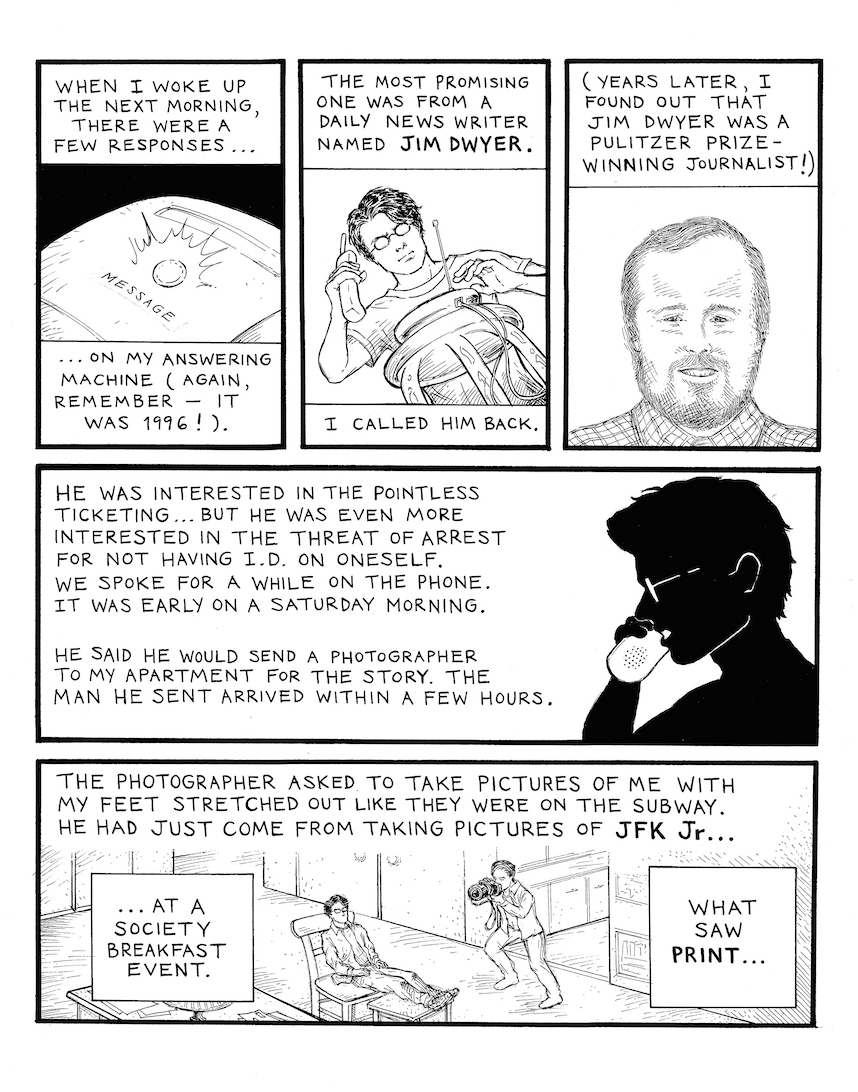 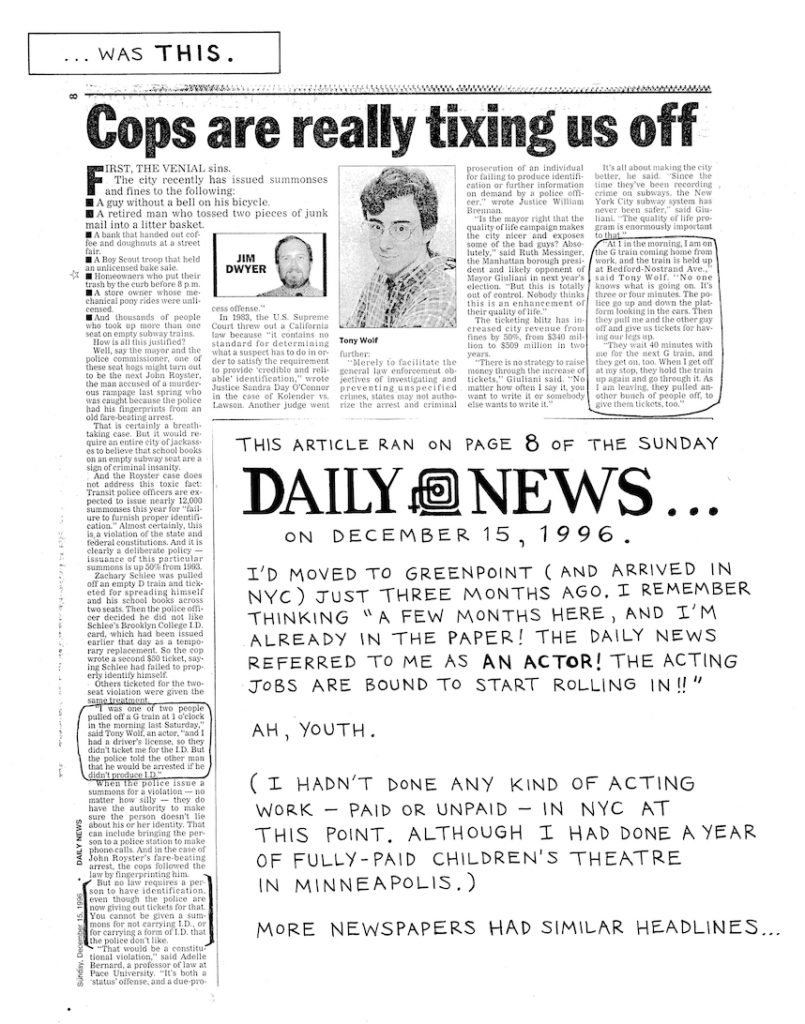 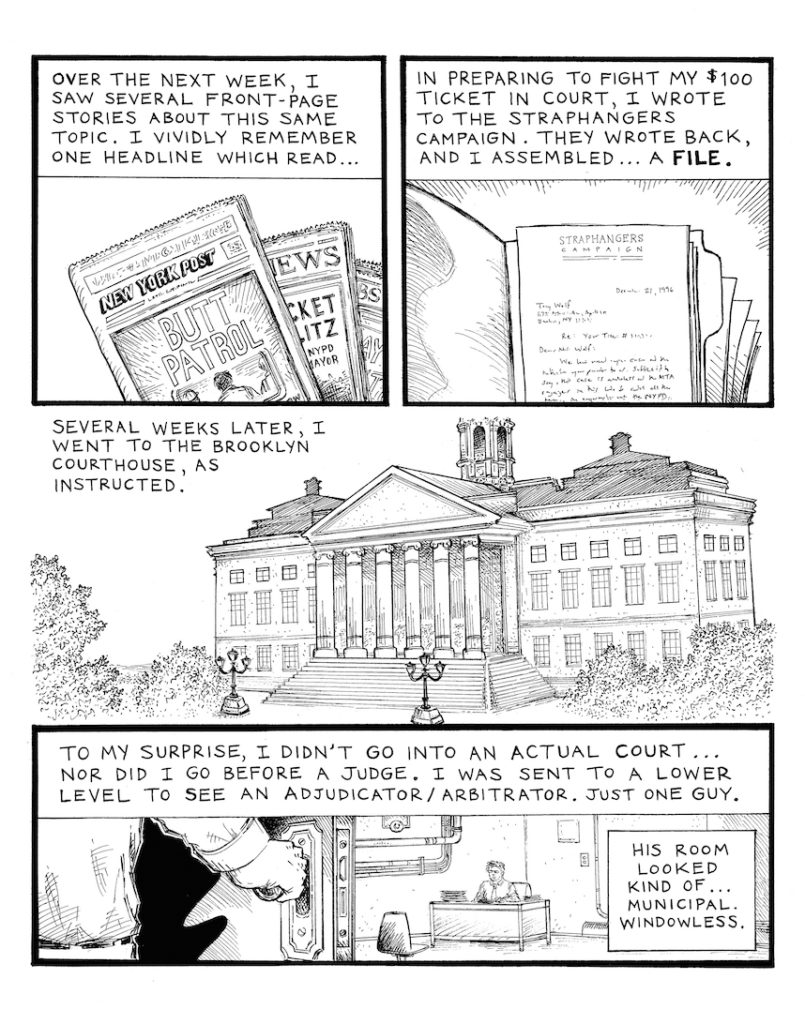 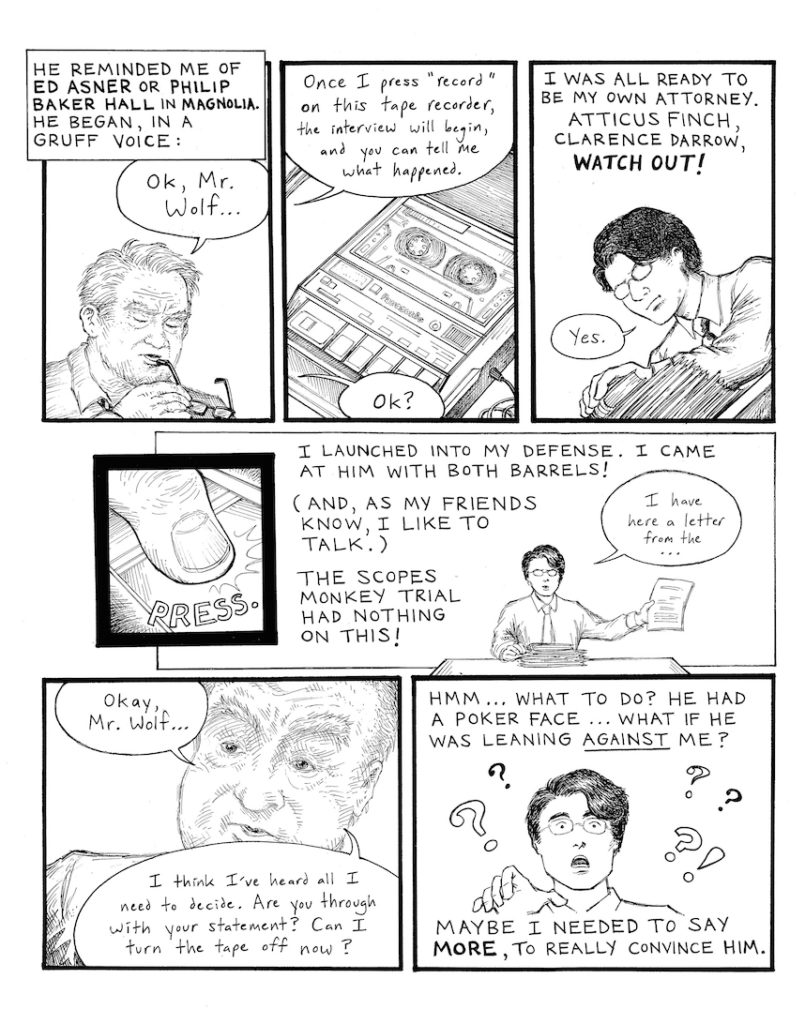 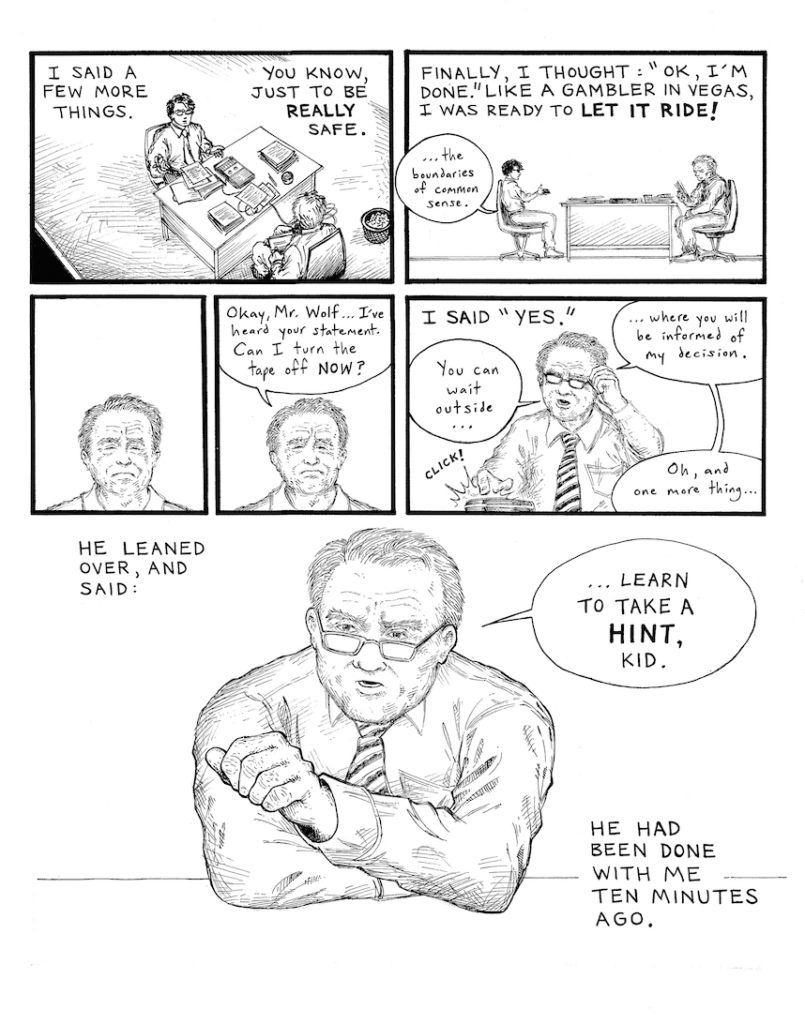 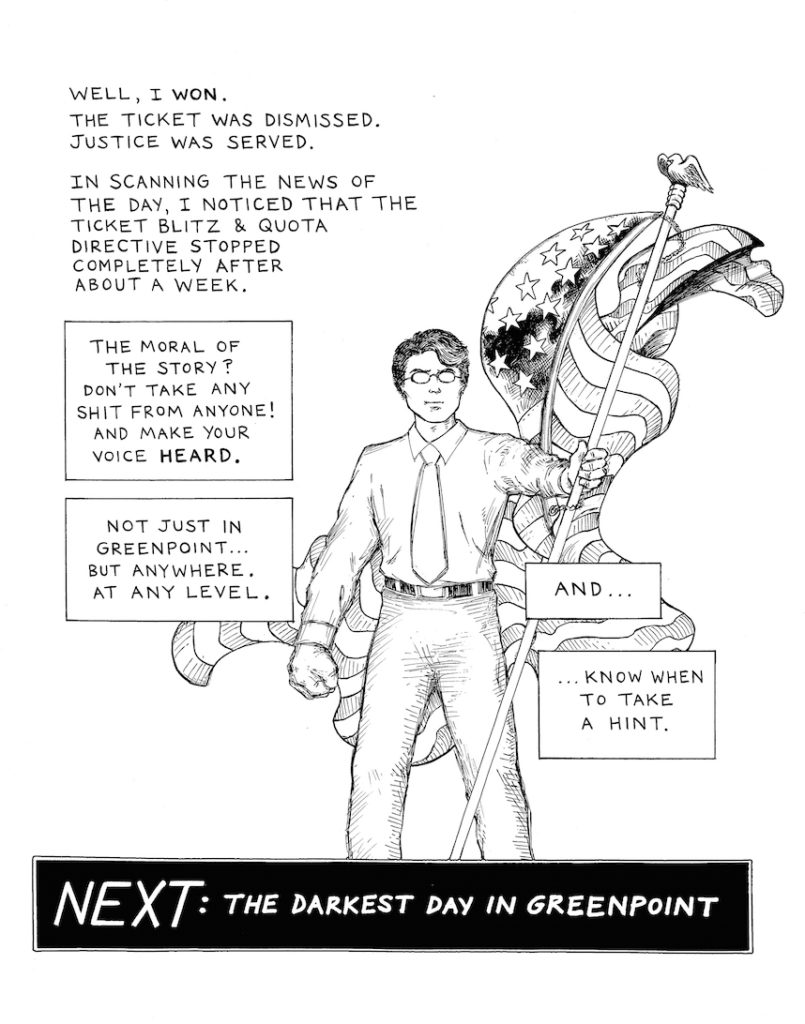