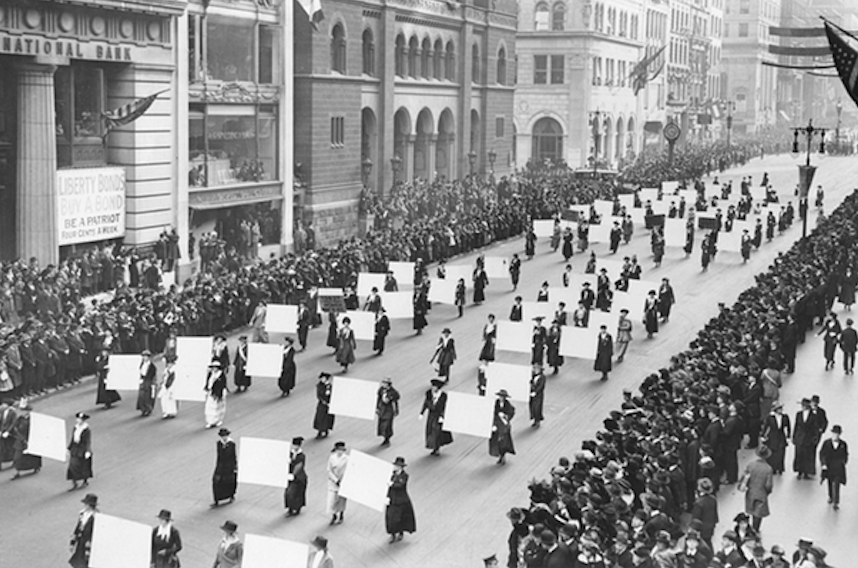 November 6, 2017 marks the 100th anniversary of women getting the right to vote in New York State and to mark the occasion, Brooklyn Historical Society is hosting a three-part series of lectures and panels celebrating Women’s Suffrage over the next few weeks. For Wednesday night’s first installment, Women Can Vote. Now What?, historian Deborah Gray White will join Julie Golia of BHS to discuss the victory and its immediate impact–including the rifts it amplified, even among those who were on the same side of the issue. The talk begins at 7pm and tickets are just $5 for nonmembers.

For a slightly more lighthearted hump day activity, check out The Bell House’s benefit celebrating three decades of Todd Barry’s standup at 8pm. Proceeds from the sale $30 tickets will go to the Leukemia and Lymphoma Society and The American Kidney Fund, and its pretty amazing that there are any left given the caliber of comedic talent (think Dave Hill, Eugene Mirman, Janelle James, Colin Quinn, Rachel Feinstein, and Barry himself) on the slate.