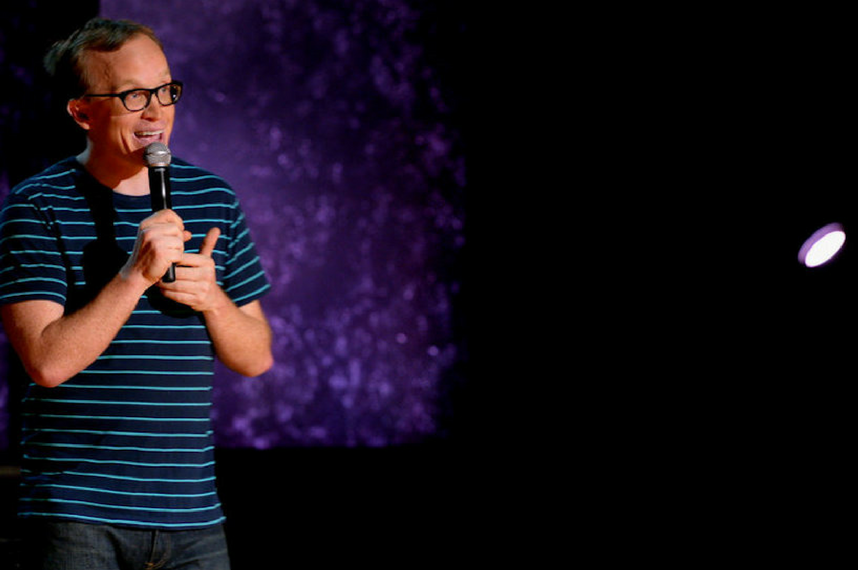 Comedian Chris Gethard has struggled with dark times, including depression, suicidal thoughts and alcoholism, but instead of shying away from these topics in his work, he’s put them front and center, most notably in his hit one-man show, Career Suicide, which had a successful off-Broadway run before it was made into an HBO special and–now–an album. Over the years, Gethard’s unique comedic voice, characteristic honesty, and inclusiveness has earned him legion fans, including those who religiously watch his eponymous live TV show every Thursday night on TruTV. On Friday night, the Knitting Factory is hosting Gethard and a slew of his funny friends for a release party celebrating this latest incarnation of Career Suicide starting at 8pm. Tickets are $12 each if you buy them in advance.