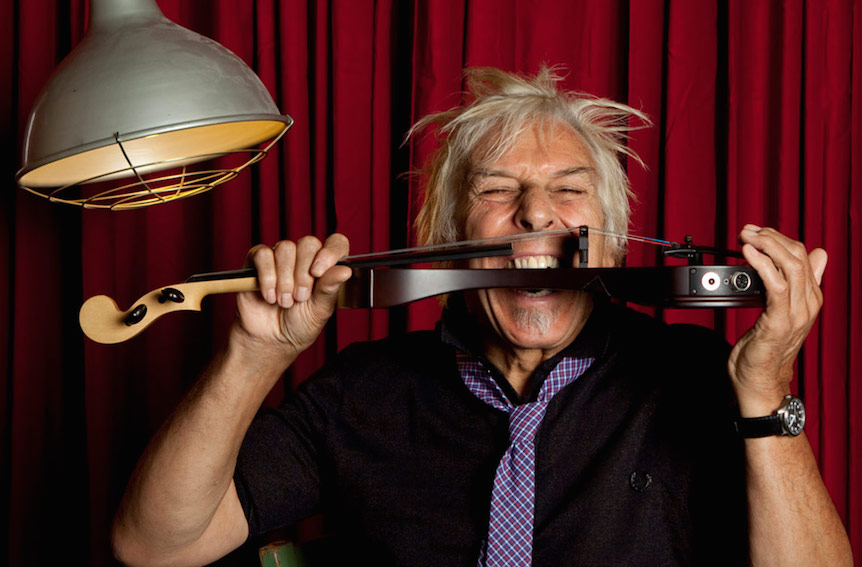 This year marks the 50th anniversary of the release of The Velvet Underground & Nico, an album that helped define the downtown NYC artistic milieu of the ‘60s and has had an outsized influence on experimental underground music ever since. To celebrate this milestone, Velvet Underground founding member and notable electric violist John Cale will be joining the Wordless Music Orchestra for a three-night run of performances starting this Thursday night at BAM’s Howard Gilman Opera House. On this first night, they will be playing the groundbreaking album, which Rolling Stone recently dubbed “the quintessential emblem of a certain brand of counterculture cool,” in its entirety starting at 8pm. Tickets start at $35 and are available here. Want to grab a quick bite beforehand? Hit up the DeKalb Market Hall on the way from the train– I personally can’t ever seem to pass up the opportunity to eat a Hard Times Sundaes burger, but there are tons of options for every palate.