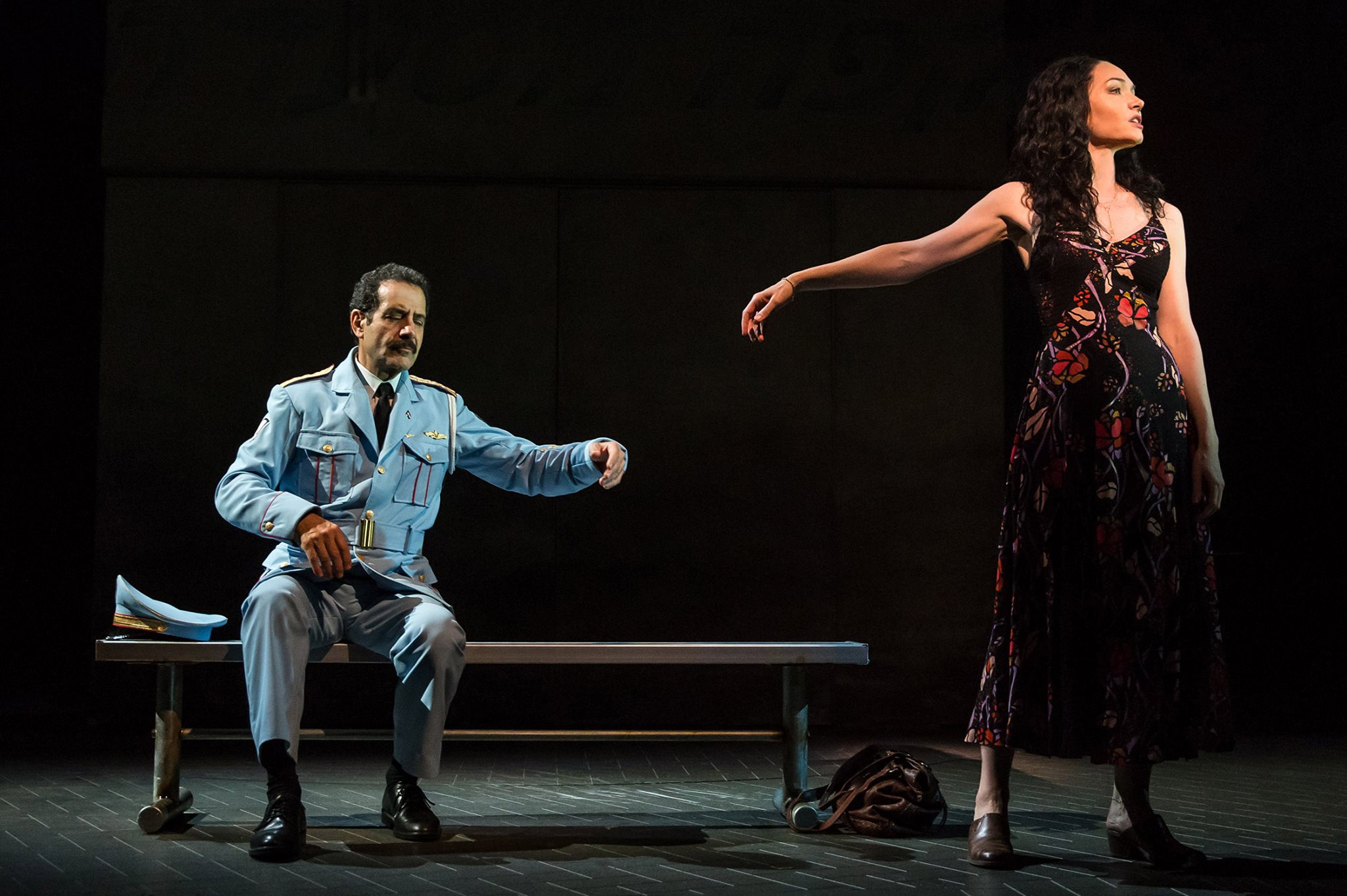 Not only should Tony Shalhoub be on your radar at the moment (hello, The Marvelous Mrs. Maisel), but the new Broadway musical The Bands Visit needs to be there too. Based on an Israeli film from 2007, The Band’s Visit tells the story of an Egyptian police band that’s forced to spend a night in a remote Israeli village after a mix-up. The New York Times’ Ben Brantley raved and raved, so this musical ain’t messing around, to say the least. Check out the trailer and tell us if you swoon, too.

On Monday, Jan. 29, Temple Emanu-El will host a screening of the film, followed by an in-depth conversation with the screenwriter and director Eran Kolirin, playwright Itamar Moses, and the star of the Broadway show, Tony Shalhoub. Catch this free event, and make sure to buy tickets to the musical before it gets impossible to find a pair!