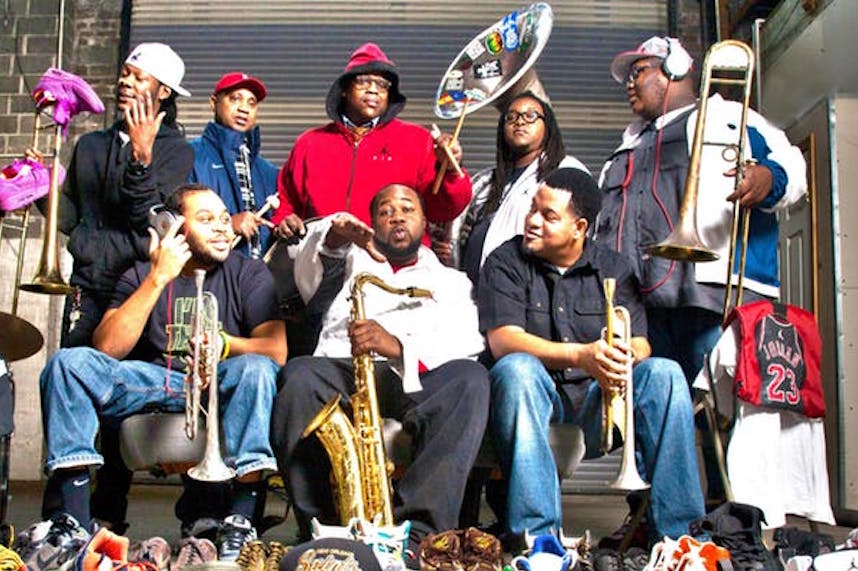 This Friday night, June 1, marks the kickoff of The Bell House Summer Series, which has a ton of great music and comedy programming, like performances by Guided By Voices and the women behind Reductress, on the slate between now and the end of the summer. The opening show features The Soul Rebels, a New Orleans brass band that blends elements of soul, funk, hip hop, and jazz and has collaborated with artists including GZA, Joey Badass, Nas, Talib Kweli, Raekwon, and more. They will be hitting the stage at 8pm in the outdoor courtyard at Industry City, and you don’t have to worry about scrounging up dinner beforehand because Hometown Bar-B-Q will be selling the delicious smoked meat and sides they are known for. Tickets are $15.