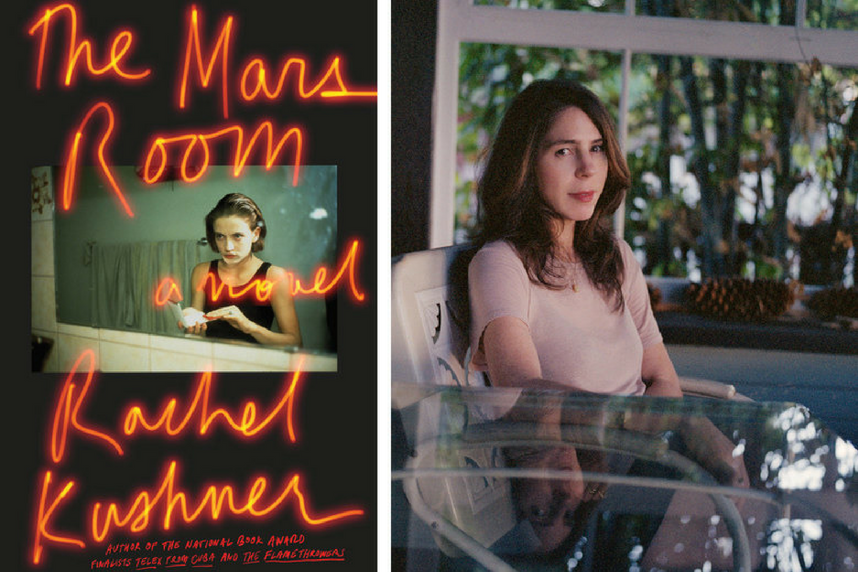 Examining incarceration may not be a light beach read, but Rachel Kushner injects the heavy topic with humor. Photo: Simon and Schuster

How much does circumstance affect our happiness and achievement in life? For Romy Hall, who is serving two consecutive life sentences plus six years in a women’s penitentiary, unfortunate circumstances seem to have dominated her life.

Rachel Kushner’s main character in The Mars Room is not a fish out of water like in Orange Is The New Black, and no, you don’t already know this story. This is not the tale of how a privileged woman ends up inside a jail. Romy Hall is a former strip club dancer from San Francisco, with a young son, scraping by during the early 2000’s. The book flashes through Stanville, the women’s prison where Hall is living out her sentence; San Francisco, where she spent her raw childhood; and Los Angeles, where she briefly lived with her son. No matter the location, she suffers under an oppressive umbrella of poverty and the threat of violence. Along the way, we meet the family she’s made in jail, a conflicted GED teacher who sneaks in books, her fair-weather boyfriend, Jimmy Darling, her son, her mother, and her unhinged stalker.

The author excels at developing fringe characters and creating vivid time periods. Kushner’s last book, The Flamethrowers, sped along on a cocktail of motorcycles and art world glamour, while The Mars Room whispers the voices of invisible citizens tiptoeing past armed guards and sexual predators. It’s not a plot-driven page-turner, but The Mars Room is a slow boil that unflinchingly examines issues with the justice system and incarceration in this country.

Romy’s crime was self-defense. The irony is that she had the recourse to protect herself from her stalker, but lacked any resources in the courtroom to help try her case. The situations in the book are horrendous, and often hard and exasperating to read, but, the quiet voice of Romy Hall is smart and the story is laced with dark humor. Also, the suffocating restrictions and monotony of prison life is juxtaposed with the vastness of the wild surroundings outside the barbed wire, giving the reader the breath of a California vista, the Milky Way stars, and everything that freedom represents.

There are no second chances for these characters. Their mistakes end with penalties: life sentences, violence, and unjust endings. Romy says, “You learn when you’re young that evil exists. You absorb the knowledge of it. When this happens for the first time, it does not go down easy. It goes down like a horse pill.” The same could be said about Kushner’s book. Systemic institutionalization is a hard topic to swallow, and the author does a remarkable job of giving it to us without sugar coating, in a way that is important for us to take in.