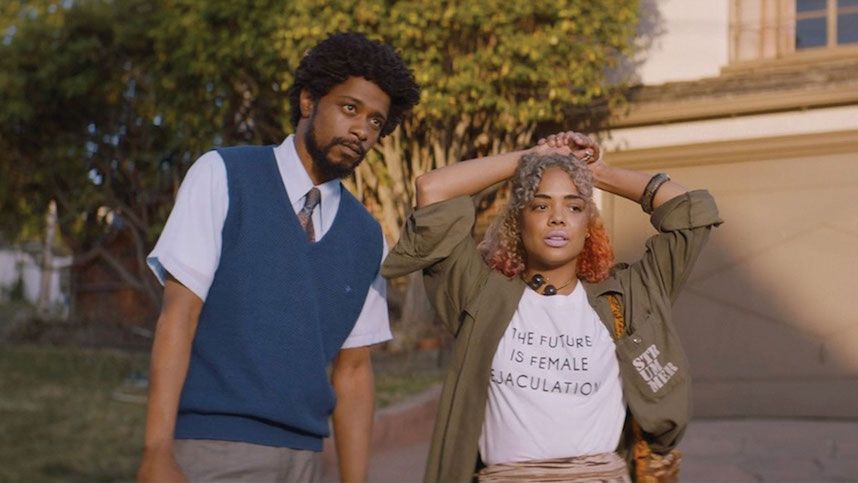 For his debut film, musician turned filmmaker Boots Riley went surreal and satiric with Sorry to Bother You, about a black telemarketer who uses his “white voice” to rise in the ranks of a company whose dealings turn out to be incredibly shady. It’s “deeply political without feeling overly heavy-handed,” wrote BB contrib Kara Zuaro, who compared its dark twists and turns to Black Mirror. The film kicks off the 10th annual BAMcinemaFest, which is filled with New York premieres and Sundance hits that will soon hit theaters. The 7:30pm screening on June 20, introduced by Boots Riley, is one of the five films we singled out here.