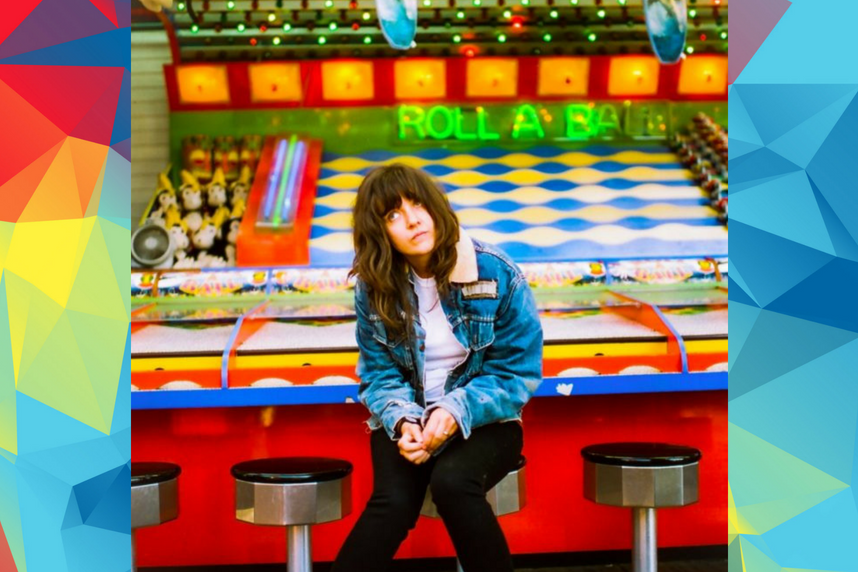 I can still remember the first time I saw Courtney Barnett perform on stage. It was in 2013 on a Saturday afternoon at some Williamsburg dive during the CMJ festival (R.I.P.), when this unknown left-handed Australian singer-guitarist performed a set of shit-kicking rock and roll to a small crowd. I was mesmerized by Barnett’s axe work, talk-singing style, and clever lyrics. The rest of the world caught on and now she’s one of the most prominent names in indie rock. In the wake of her latest record, Tell Me How You Really Feel, Barnett is headlining Celebrate Brooklyn at Prospect Park on July 25. And if that’s enough of a treat, there are two other critically-acclaimed alt-rock artists opening for her: Julien Baker and Vagabon, both of whom deliver their own brand of powerful and emotional music. It’s going to be a killer evening of music with those three sharing the same stage. Doors are at 6pm and tickets are $39.95 in advance.