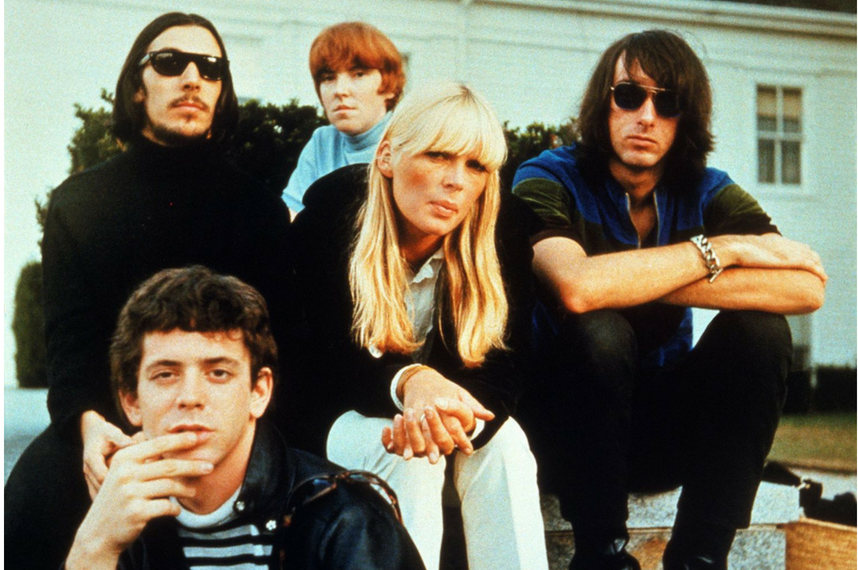 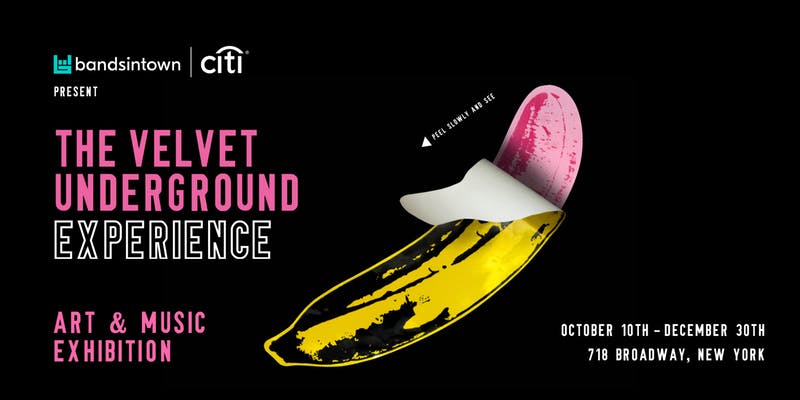 Hot off the heels of the phenomenally successful David Bowie Is… exhibit at the Brooklyn Museum is another major retrospective on a legendary musical act. Starting on October 10, the upcoming The Velvet Underground Experience in Soho will spotlight the Velvet Underground, one of the greatest and influential bands of all time. Formed in 1964, the New York City-based group—whose members were Lou Reed, John Cale, Sterling Morrison, Maureen Tucker, Nico, and Doug Yule—prefigured punk and alternative rock before the terms were even coined.

The Velvets started out as the house band for Andy Warhol and his Factory scenesters. (Considering Warhol memorably designed the banana cover of the group’s 1967 debut record, and is the subject of a major retrospective coming to the Whitney this fall, the two shows would be interesting to experience in tandem.) The Velvets forged their own style over the course of four brilliant albums, marked by the gritty street poetry of singer/guitarist/songwriter Lou Reed. A popular saying often attributed to Brian Eno is that while few people bought the first Velvet Underground record during the band’s lifetime, it was so influential that the 30,000 who did went on to form their own groups. Indeed, the Velvets inspired endless numbers of musical artists, including David Bowie, R.E.M., U2, and Joy Division.

This new art and music exhibition, which first originated in Paris two years ago, will trace the group’s 50-year-plus musical and cultural legacy-through films, photographs, and artifacts along with programs that include screenings, concerts, and talks. Tickets ($25-$50) recently went on sale for the show that will run through December 30.