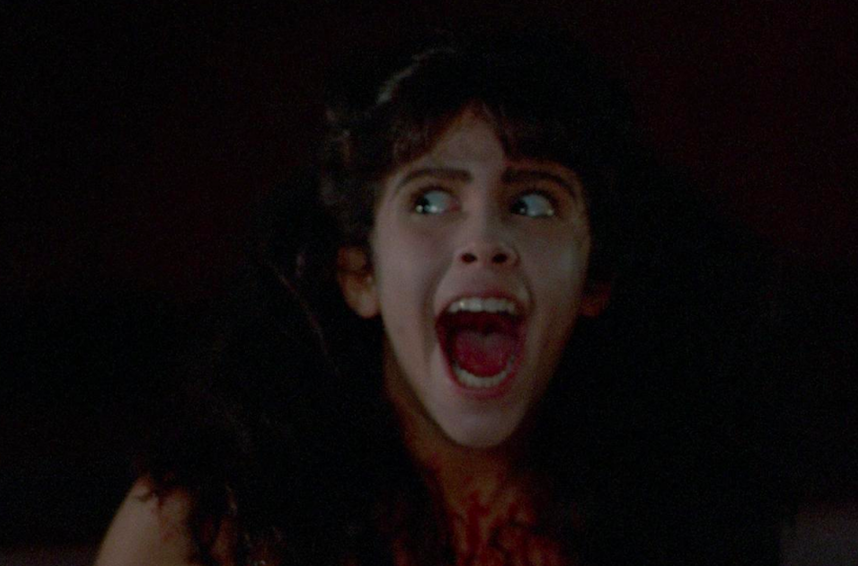 Halloween is fast approaching, so get yourself in the spirit of the season at The Brooklyn Horror Film Festival, which hits various venues across the borough over the course of the next eight days. The schedule is jam-packed with screenings of slasher flicks both old and new, as well as fright-filled special events and parties celebrating the art of the scary movie. Friday night’s lineup includes classics like Sleepaway Camp and My Bloody Valentine, the US premiere of foreign indies like Ghost Mask:Scar and Possum, and a Drunk History panel featuring writers, critics, and producers discussing just what makes religion as a horror trope so damn creepy. Times and locations vary, though many films screen at North Brooklyn theaters like Nitehawk, Syndicated, Videology and the Wythe, and tickets max out at $18 a pop. They’re still available for the majority of the Festival’s events.