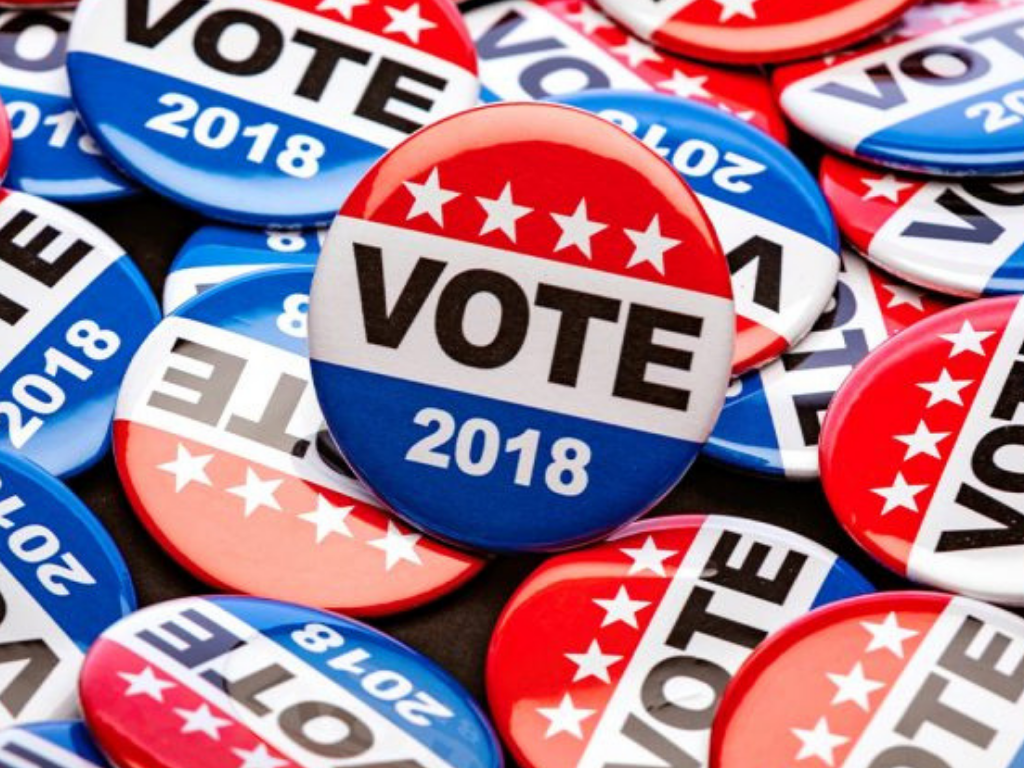 In her New York Times op-ed this week, author and essayist Roxane Gay offered, to my mind, the most persuasive argument for voting blue down the line in the midterms:

“It is cynical to believe that when we vote we are making a choice between the lesser of two evils. We are dealing with a presidency fueled by hate, greed and indifference. We are dealing with a press corps that can sometimes make it seem as though there are two sides to bigotry. Republican politicians share racist memes that spread false propaganda and crow ‘fake news’ when reality interferes with their ambitions. Progressive candidates are not the lesser of two evils here; they are not anywhere on the spectrum of evil we are currently witnessing.“

Her advice, even if you are feeling disillusioned, is to simply “get over it, at least enough to vote and vote pragmatically.”

We’ll all be on edge on Nov. 6, wondering how many people will heed calls like these to vote for the Democrats, and how many people will actually be able to cast a ballot for Democrats in places in places like North Dakota, where Republicans have enacted strict requirements to disenfranchise minority voters. Rather than endure the anxiety alone in your apartment, watch the returns in the company of friends and fellow voters. We’ve rounded up all of the midterm watch parties here.