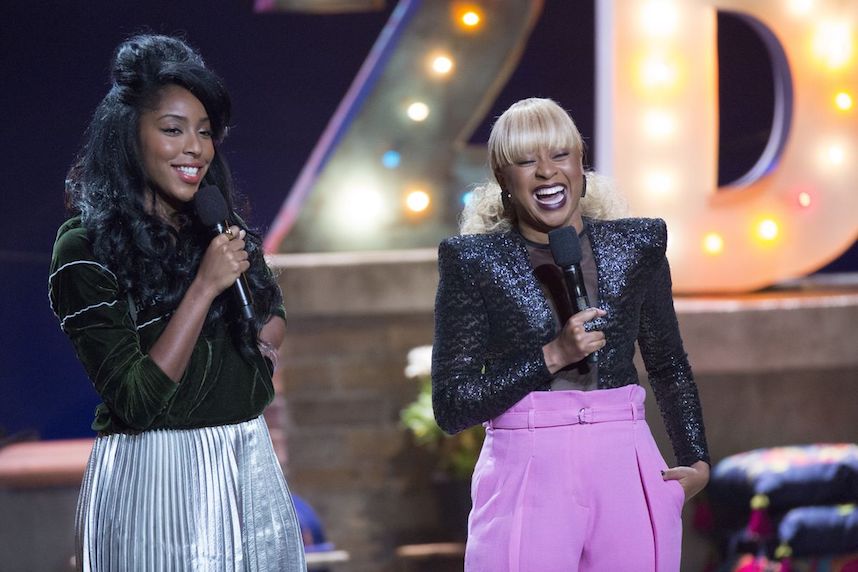 I’m confirmed still not over the “2 Dope Queens” podcast coming to an end, though Phoebe Robinson and Jessica Williams sure did their damnedest to soothe my sorrows with a finale featuring none other than Michelle Obama, who, while technically our former first lady, is a queen in my book. Luckily, our other two queens aren’t ready to say goodbye just yet; Ms. J. Willy and Pheebs will be at Kings Theatre this week filming their second series of HBO specials. Tuesday and Wednesday are sold out, but tickets are still up for grabs for the 8pm shows on Thursday and Friday, running you $35 plus fees. Now that’s worthy of a #YQY (which, in case you’re not quite as familiar with the podcast as Phoebe is with Bono’s discography, stands for “yaaas, queen, yaaas”).