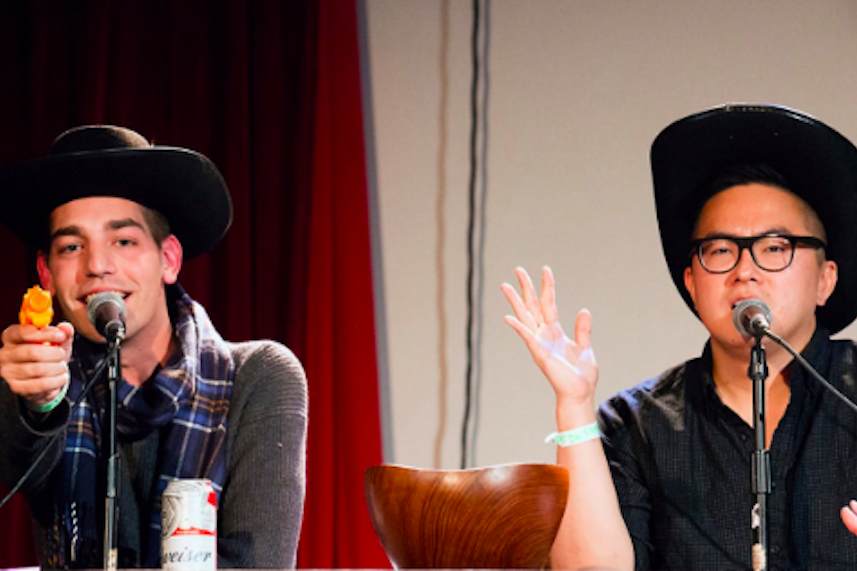 On Friday, say sayonara to your super serious week at work and head to The Bell House for a live comedy show called I Don’t Think So, Honey from the people behind the critically acclaimed and widely popular podcast, Las Culturistas. Hosts Matt Rogers and Bowen Yang will bring 50 comedians to the stage, where each will have one minute to go on a rant about the pop culture topic of their choosing. The list of guest comedians includes people like Abbi Crutchfield and Casey Jost, and tickets are only $20; the show starts at 8pm.