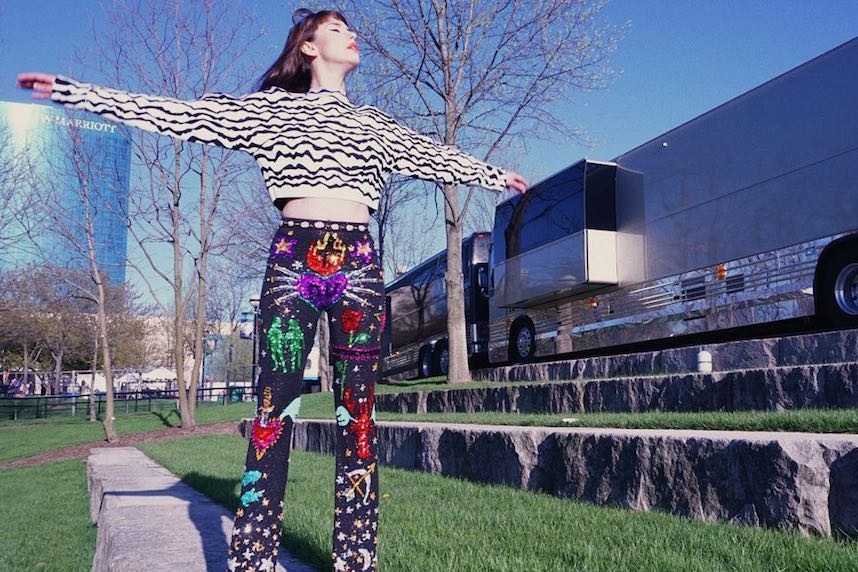 On Monday night, Kiwi singer/songwriter Kimbra is at Murmrr Theatre for what is being billed as “an intimate, reimagined evening” starting at 8pm. She’s still best-known stateside for her vocals in Gotye’s “Somebody That I Used to Know,” a song that you probably haven’t been able to get out of your head since Honey Boo Boo was a thing people talked about for some reason, but Kimbra’s solo career has been impressive in its own right, with her debut album, Vows, hitting the Top 5 in Australia and New Zealand. This show was added to her tour after an earlier show on Saturday night sold out, and Dawn Richard of Danity Kane fame is opening. Tickets start at $25.