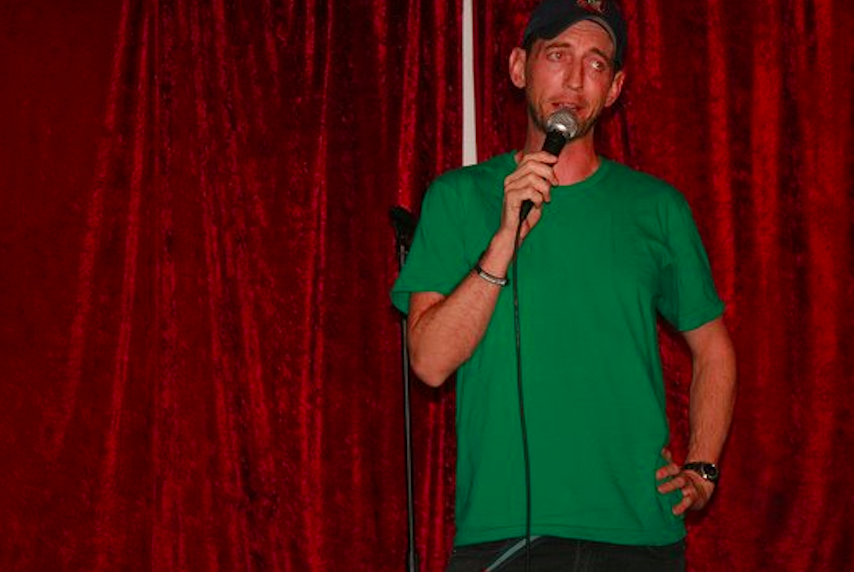 Even if you don’t think you are familiar with the comedy of Neal Brennan, you definitely are, because he is the genius behind some of the most memorable comedy phenomena of the past few decades. For starters, he was a co-creator of The Chappelle Show, and co-writer of Half Baked, and he helped Seth Meyers write his 2011 White House Correspondents’ Dinner speech and executive produced Chris Rock’s most recent standup special. Brennan also directed episodes of The Mindy Project, Inside Amy Schumer, and New Girl, and is currently a writer and correspondent for The Daily Show with Trevor Noah. Aside from all that though, he’s a prolific standup comedian, with multiple critically-acclaimed stand-up specials and frequent late night appearances under his belt. On Sunday night, he’ll be on stage at The Bell House at 9:30pm for a second show added that was added after the earlier slot sold out, and tickets are $25. Sure it’s a late night to start off the week, but if you grab dinner first at Claro or Fletcher’s or one of the other joints nearby, you’ll be able to head right home to bed as soon as the show’s over.