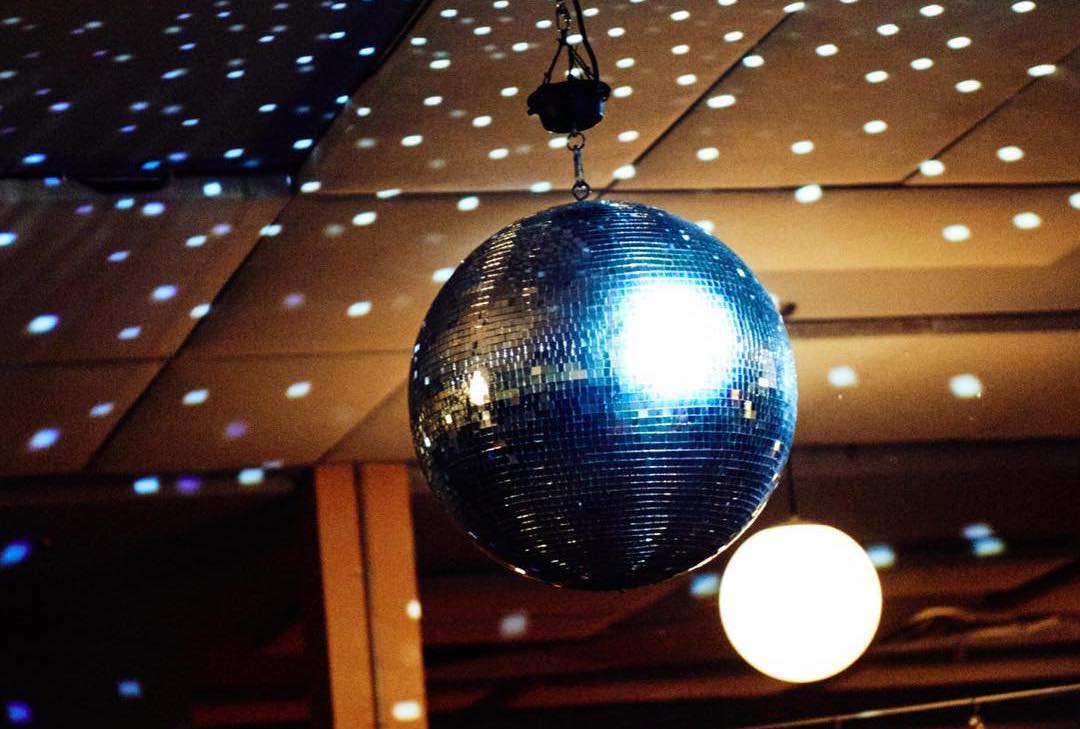 Ah, 2018…the year that zipped by while tugging at every political and ideological nerve it could snatch. While we prepare to reflect upon personal moments of growth, follies, loves lost and conquered, ledgers jumping red and green, and the tiny victories afforded us by living in this brutal and beautiful city, there is one question that is still left looming, almost universally, in the air: Where are we going this New Year’s Eve? Well, we here at Brooklyn Based understand the pressure you’re under to ring things in on an appropriate note, and are happy to help. Below you’ll find a list of all-nighters, champagne toasts, and public spectacles (beyond the curbside meltdowns we’ve grown to expect on major holidays…fingers crossed, just as spectators) to usher you into 2019 with fresh energy and expectations.

While many may feel the impulse to pursue a big party for their countdown and kiss, it’s worth considering spending that money and energy on a prix fixe and chill alternative. Don your black tie apparel and head to Williamsburg to The Freehold’s 4-course seated dinner, followed by live music and DJ, or go a more casual route via Springs in Brooklyn with no minimum and a complimentary midnight toast. A 5-course menu and 4 rounds of cider awaits you at Bushwick’s Brooklyn Cider House, with dancing and an additional unlimited cider option, or get liberal with the libations and head to Brooklyn Winery’s Star-Crossed: A Celestial Soirée for 4 ½ hours of unlimited drinks, including top-shelf liquor, beer, and of course their wines, along with antipasto and passed hors d’oeuvres to help keep you standing til the ball drops. Go the more intimate route and reserve a table at Bar Beau for specialty cocktails, and a premium open bar, or their prix fixe (7 & 9pm seating) earlier in the night.

For those of us who prefer healthy competition and a dose of adrenaline be our usher into the new year rather than a champagne toast and white linens, join the New York Road Runners for a 4-mile midnight run through Central Park, starting at 10pm with music and dancing and the racing portion kicking off at the stroke of midnight. For the less sporty members of your party choosing perhaps to brown paper bag their toast while cheering from the sidelines, the 39th annual fireworks celebration at Grand Army Plaza will light the sky. Want to ponder walls scaled and mountains climbed? Head to Brooklyn Boulders early in the evening for a screening of Reel Rock 13, a collection of the year’s best climbing films. Searching for some low-stress competition and a way to blow off the last of 2018’s steam? Hit Royal Palms Shuffle Board Club for their fifth annual Free Flamingo formal dance party, or head to Sunshine Laundromat which celebrates its anniversary on New Years, so toast with some beer or soju and the whir of pinballs at one of their dozens of machines.

Requiem on the Dance Floor

For those willing to brave the crowds for the opportunity to sweat-out the demons of the past year to a proper beat, there of course are plenty of options. House of Yes, known for much glitter, go-go cages, and spectacular spectacle, has two offering for the evening, both in-house and off-site. Prohibition Disco, which encourages glamorous period costumes is staged in their Bushwick home, and a second party in collaboration with Zero at Grand Prospect Hall in South Slope. The Rub holds their annual party at The Bell House, splitting spinning duty between DJ’s Ayres, Eleven, and special guest Nicole Sky of Nina Sky, while Industry City hosts Hot Rabbit’s Resolutions, an LGBTQ dance party with burlesque, vogue, and drag performances throughout the night, along with a door prize for best dressed. Ready to go all night right through into true New Year’s Day? Nowadays is going NonStop starting with a 6pm communal dinner, and stacking their lineup all the way thru with their final DJ going on at 8pm on 1/1, there’ll be an ambient sunrise yurt from 5am to noon if that’s what it takes to help you recharge.

However you choose to celebrate, be thankful for your options, and the ability to scrap it all and hide out at home, knowing full well that there is always a chance to dance, dress, and dine lavishly in this city. (Gods of good credit and bad judgment prevailing.) Happy New Year, and may the odds of MTA outages and entry lines be ever in your favor.