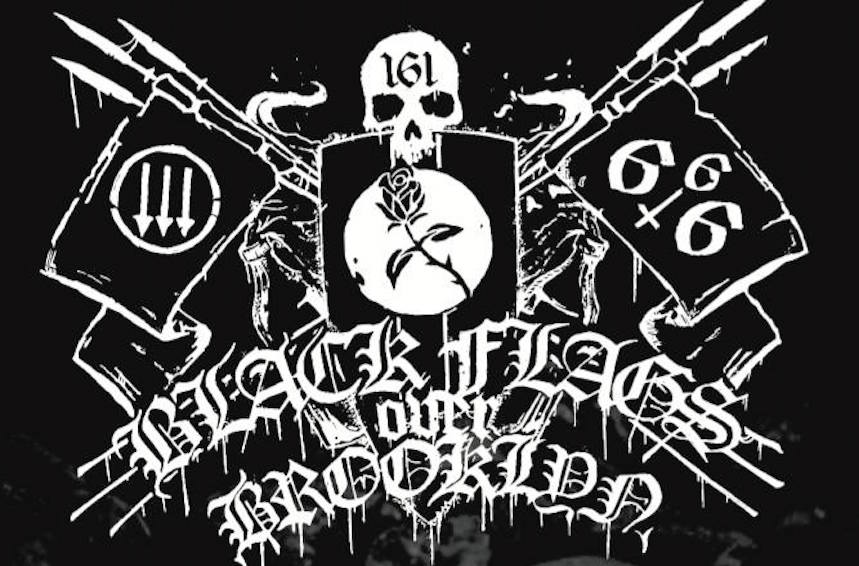 Although I have pretty wide-ranging taste in music, I’ll confess that I’ve never exactly been a fan of metal or grindcore. That said, I’m open to changing things up in 2019, and Black Flags over Brooklyn, an anti-fascist, extreme metal festival happening at Brooklyn Bazaar this weekend sounds like a great place to start. As white nationalists and other far-right extremists have become increasingly emboldened and vocal in every walk of American life in recent years, it is perhaps not particularly surprising that metal community has been infiltrated by more than its fair share of neo-Nazi groups that have long embraced the music. Festival founders Kim Kelly and Jack Crank have decided to take back the genre with a two-day event showcasing a diverse array of 16 bands that each reject the malignant National Socialist black metal, or NSBM, ideology and are united under the mantra that “metal is for everyone (except Nazis).” Friday night’s show features five acts and starts at 7:45pm, and doors open at 2pm on Saturday for more live performances and a vendor market.  A weekend pass will run you $40.