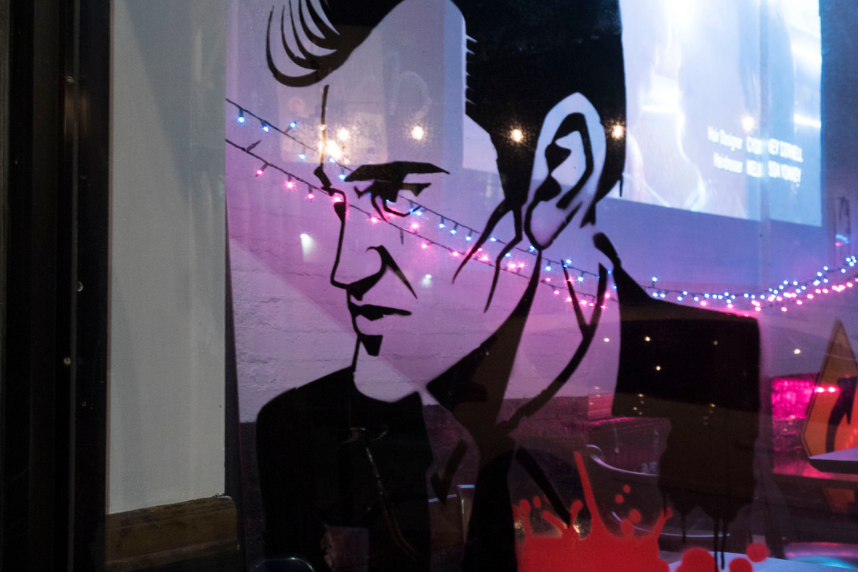 Would you be able to recognize the tavern from the film Inglorious Basterds? Can you wax philosophically about the role of briefcases in the Tarantino canon? Are you in the mood for a Bloody Bride cocktail? Last week I found myself pondering these questions while attending the opening of Killbar, a Quentin Tarantino-themed establishment in Williamsburg, that solidifies a new trend in immersive experiences: the film concept bar. 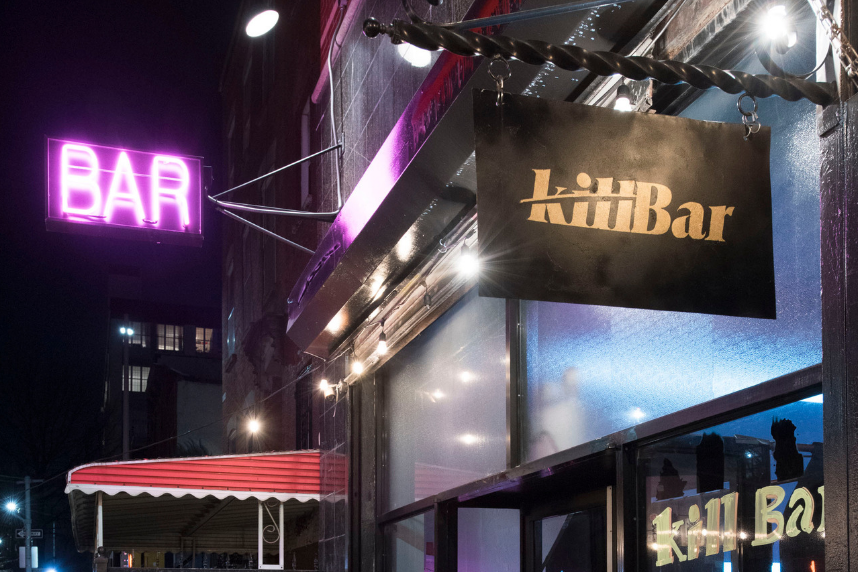 At first glance, Killbar might look like any other new  bar in Williamsburg. Photo: Eugene Gologursky Photography / Courtesy of KillBar

Do not for a second confuse this with the theme restaurants of yesterday.Planet Hollywood introduced New York City to a movie-themed restaurant in 1991 with the backing of (then) A-list stars Bruce Willis, Sylvester Stallone, Arnold Schwarzenegger and Demi Moore. In 1996 it went public for $32 dollars a share, and by 1999 it had dropped, along with its popularity, to less than $1 a share. A year later it filed for bankruptcy. It seemed the theme restaurant had fallen out of fashion…until recently. 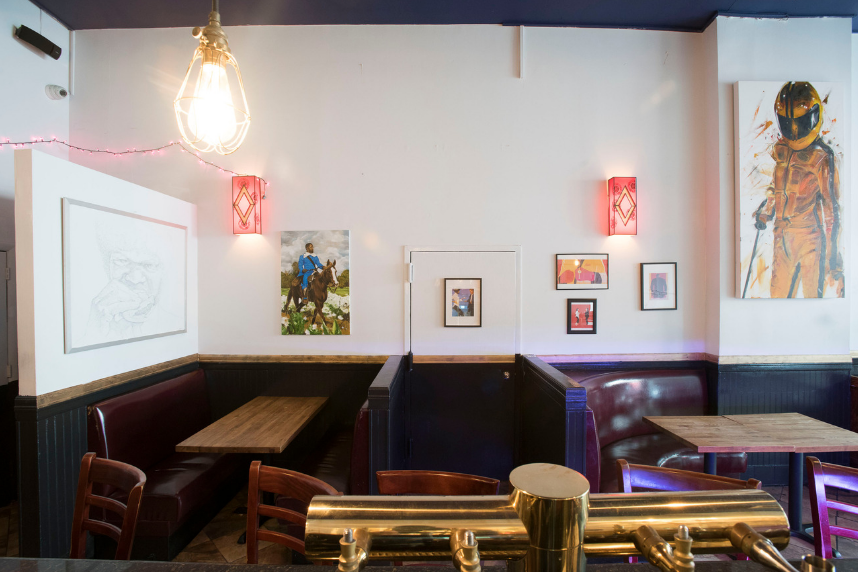 This time, instead of being run by the studios, these concept bars are being made by fans for fans; an homage if you will, to a world they’d like to enter. “I didn’t want to open a typical sports bar with televisions and bar food,” says Michael Galkovich, the owner of Killbar. “I wanted to give customers an elevated experience. Quentin Tarantino has a huge cult following and I wanted to integrate that into a bar while offering a delicious food and cocktail menu with it.” From the outside, it looks like a typical dive bar: a handful of tables, a long bar, and projectors on the wall. But on closer inspection, a superfan would notice that instead of a football game going in the background, it’s the film, Grindhouse. The artwork by artist Amar Stewart was inspired by Tarantino for large paintings remixing Uma Thurman in Kill Bill and one of Jamie Foxx on a horse inspired by Django Unchained. The menu and the cocktail list are chockfull of references to Tarantino characters, and part of the fun is identifying the connections. “We will also be bringing in a briefcase from Pulp Fiction to serve dessert in, another detail a super fan would spot,” says Galkovich. 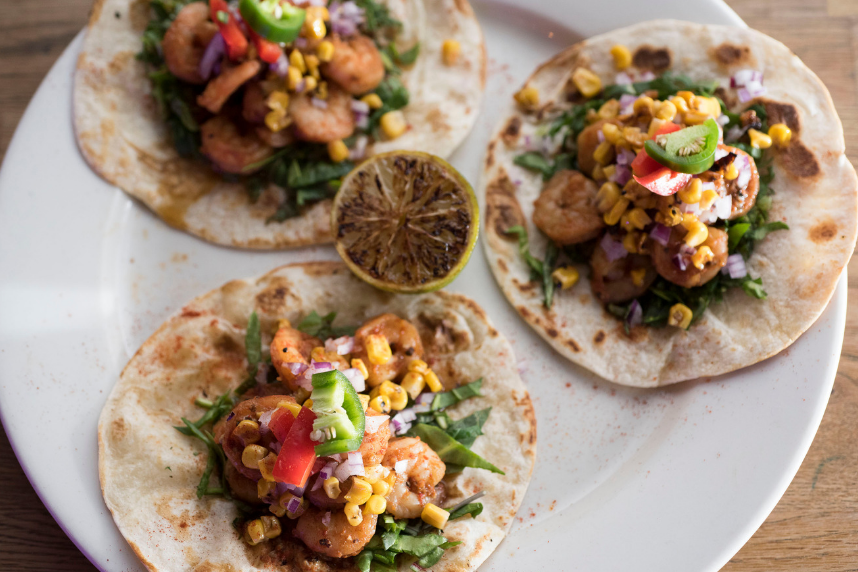 The “Pussy Wagon” tacos, a reference to Kill Bill, is one of many nods to Tarantino films by Chef Nunn Betta at Killbar. Photo: Eugene Gologursky Photography / Courtesy of Killbar

With these super subtle cues, you might wonder why one would even bother differentiating itself from a regular bar? A study by market research firm Mintel last year showed that millennials are drinking less and don’t use bars as a center stone to their social bonding anymore. “Bars and restaurants must work harder than ever to provide customers with a unique drinking experience. For example, an ‘Instagramable’ pop culture pop-up bar offers an experience that can’t be replicated from consumers’ living rooms,” said Caleb Bryant, Senior Foodservice Analyst at Mintel. Taking cues from Instagramable, immersive pop-ups like Color Factory, bars seem to be pivoting toward providing unique experiences that will encourage potential customers to leave their house. We saw this over the holidays with a slew of over-the-top holiday themed bars, where Christmas trees, fireplaces, and tinsel made perfect backgrounds for drinks with friends—and photos. 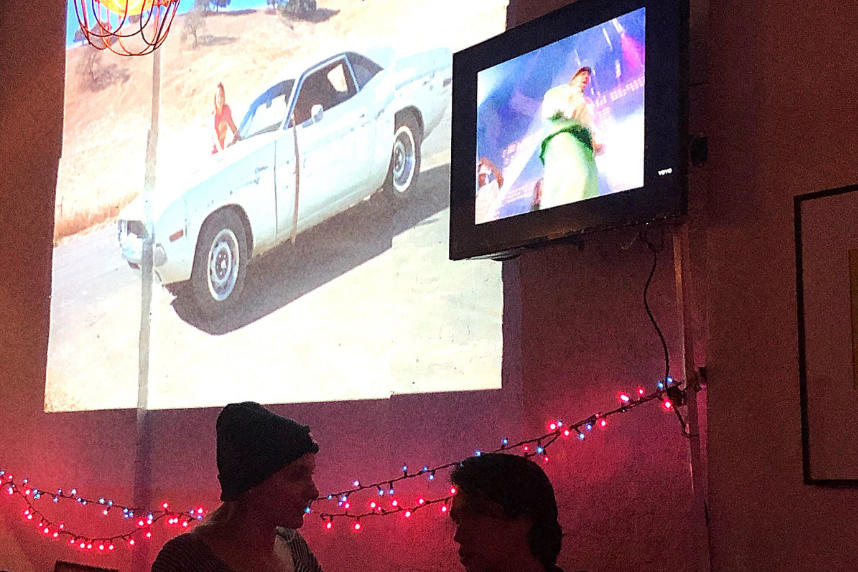 Instead of sports playing in the background, Grindhouse might be playing on mute. Photo: Meredith Craig de Pietro

The “fandom” of movies, TV and popular culture offers up a niche opportunity to expand upon an already existing customer base and evoke an entire universe around a theme. Eagle-eyed patrons may have noticed a sprinkling of these types of bars already opening (and closing) around town. In 2016, on the Lower East Side, Stay Classy, a popular Will Farrell-themed bar, apparently couldn’t and shuttered, and the Golden Girls cafe in Washington Heights, Rue La Rue Cafe, closed in 2017 after less than a year in business. Meanwhile, Beetle House, a Tim Burton-themed bar, continues its run in the East Village with a goth-styled bar complete with antiques and medical equipment that give a nod to the director. On the West Coast, you can get timed tickets for L.A.’s “Saved By The Max” pop-up diner, serving up some nostalgia and photo opportunities based on the show Saved By the Bell. Or head up to Beacon, NY where a Doctor Who-themed restaurant called Pandorica is filled with subtle references to the sci-fi show. Travel further to Reykjavik, Iceland, as I did recently, and you’ll find that the hottest bar is the Lebowski Bar, where they serve 24 different kinds of White Russians. While there we also stumbled upon the Chuck Norris Bar and Grill, where Norris supposedly “boils water with his own rage.”

This year alone in New York, we’ve seen the opening of The Factory 380, an homage to Andy Warhol, and Savage Lounge, a speakeasy which replicates the famous tracking shot through the Copacabana in Goodfellas. Joining the diehard fan dining experience later this month will be a Harry Potter-themed cafe called Steamy Hallows in the East Village, from the owners of Beetle House. When it opens it will be one of the half dozen Potterhead cafes around the world, from Argentina to Vietnam. 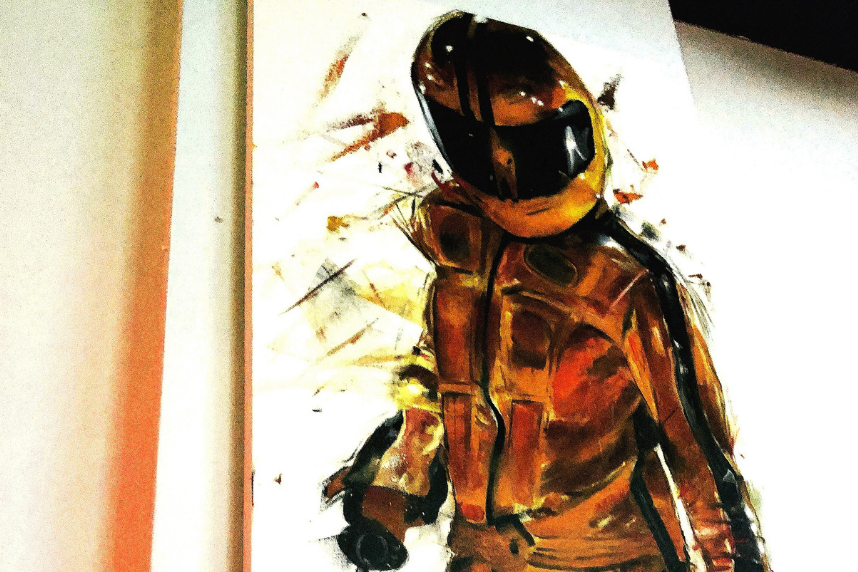 Part of the fun is identifying which movie each clue belongs to. Photo: Meredith Craig de Pietro

This is probably just the beginning. I was interested in seeing Killbar because it seemed like such a niche theme to build a bar around. But once inside, the novelty wears off, and it becomes like any other bar in the neighborhood. Though it might make it easier to strike up a conversation. “People gravitate toward films. Anyone can bond over talking about their favorite movies,” says Galkovich. “It gives them something to relate to in terms of their personal interests.” For the super fan, it’s the next level of engagement, a doorway into a world they’ve only fantasized about, and for everyone else, it’s superior content for the ‘gram with a side order of a “Tarantino Iced Tea”.