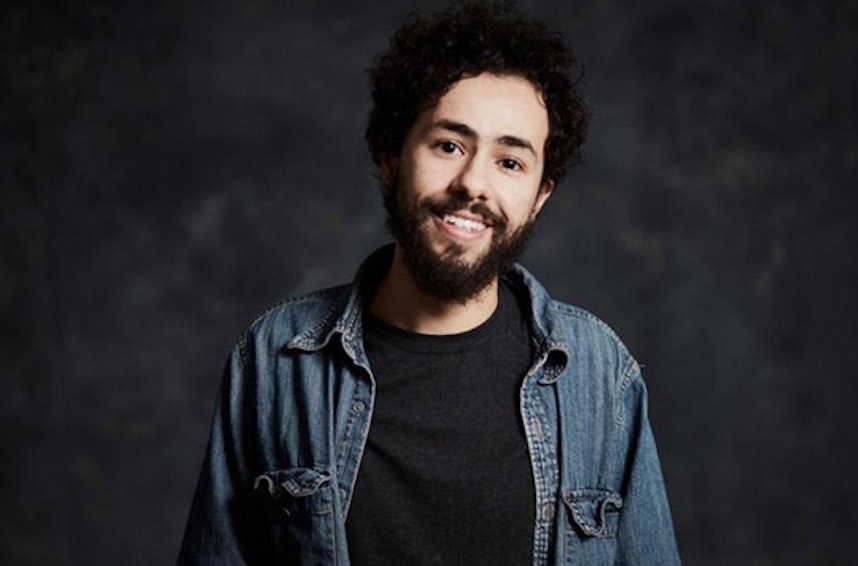 Actor and comedian Ramy Youssef’s soon-to-be-aired new series, RAMY, is about being a first generation Muslim-American and a Millennial in a politically divided New Jersey town, which certainly sounds compelling to me. He has also appeared in Mr. Robot and Gus Van Sant’s Don’t Worry He Won’t Get Far on Foot. On Monday, he’s hosting a standup show at 7:30pm at Union Hall, and tickets are $10.