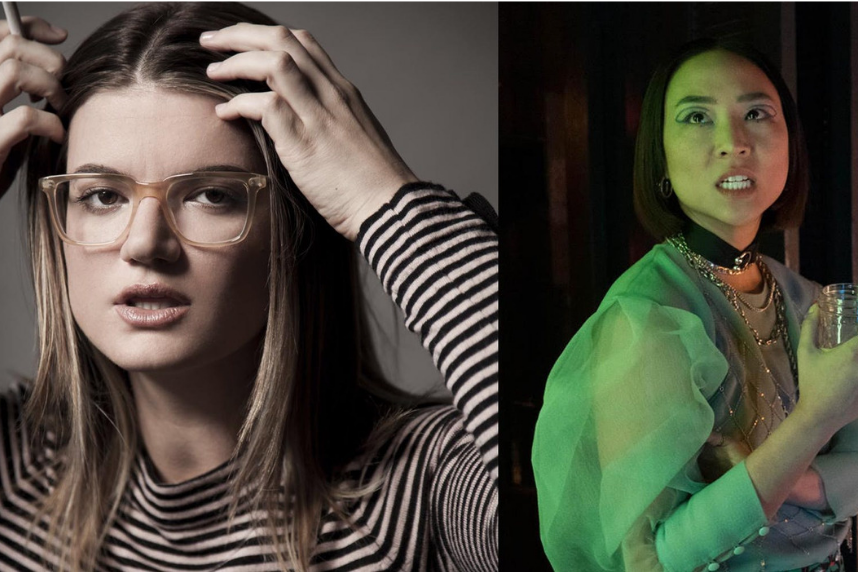 If the phrase “sweet birthday baby” means nothing to you, I’m going to need you to stop what you’re doing and binge “Russian Doll” immediately. The hype is totally justified — Natasha Lyonne is a queen, the story is impeccably layered, and the whole season is only a four-hour commitment. Then, once you’re done, head to Wednesday’s taping of NPR’s “Ask Me Another,” featuring none other than Maxine herself (the incomparable Greta Lee) and “Russian Doll” co-creator Leslye Headland.

“Ask Me Another” is like game night but better, with the audience playing along as the guest stars solve puzzles and answer trivia questions, interspersed with comedy and music to give everyone’s brains a break. So unless you think fun is for suckers, you should probably snag a $15 ticket and get yourself to The Bell House. Things get going at 7:30 pm, but I’d show up early if you don’t want to awkwardly stand in the back. Seats tend to go fast.