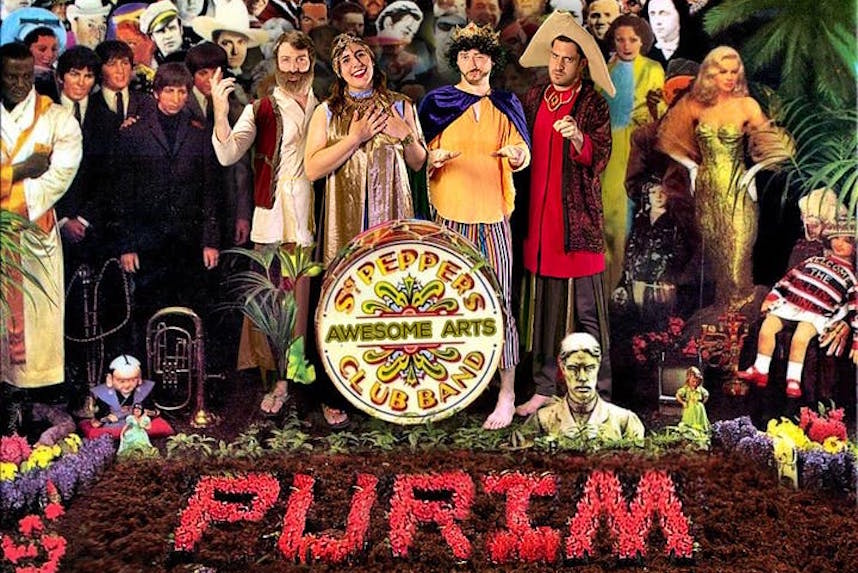 Saturday is the end of Purim, the joyous Jewish holiday involving costumes, lots of drinking, and hamentaschen. If you missed out on this year’s celebration and want to get in on the action, whether you’re Jewish or not, A Very Awesome Purim’s Brooklyn debut this Saturday at Littlefield might be just the ticket. The interactive musical comedy performance plus afterparty tells the story of Purim with the help of hilarious parodies, tons of alcohol, a raucous singalong, and a costume contest, and it’s been a hit in Philly for the past several years. This year’s theme is The Beatles, so you can expect numbers influenced by the Fab Four like “Hey Jews” and “Good Day, Shushan.” Tickets are $15.