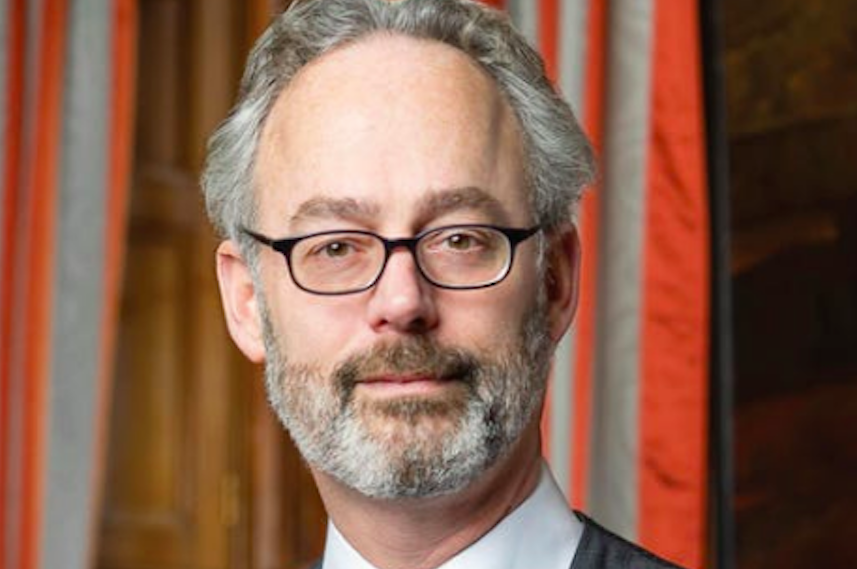 I discovered the books of investment-banker-turned-novelist Amor Towles through my now defunct book club, when we all tore through Rules of Civility and then waited impatiently for the next four years for the release of his second title, A Gentleman in Moscow. That story didn’t grip me as instantly as the first, but once I got into it, I read it voraciously, and in the end it has stuck with me far more. After a Bolshevik tribunal spared his life in 1922, a particularly vivacious and charming Russian count is instead sentenced to lifelong house arrest in the Metropol Hotel in Red Square, and Towles interweaves the next several decades of his confined yet full life with Russian historical events and beautiful writing. On Friday, the author will be appearing at the First Unitarian Congregational Society to present the paperback release of A Gentleman in Moscow, which was recently optioned as a TV miniseries starring Kenneth Branagh. The event starts at 7pm, and a ticket is $14 or $21 if you also want a copy of the book.