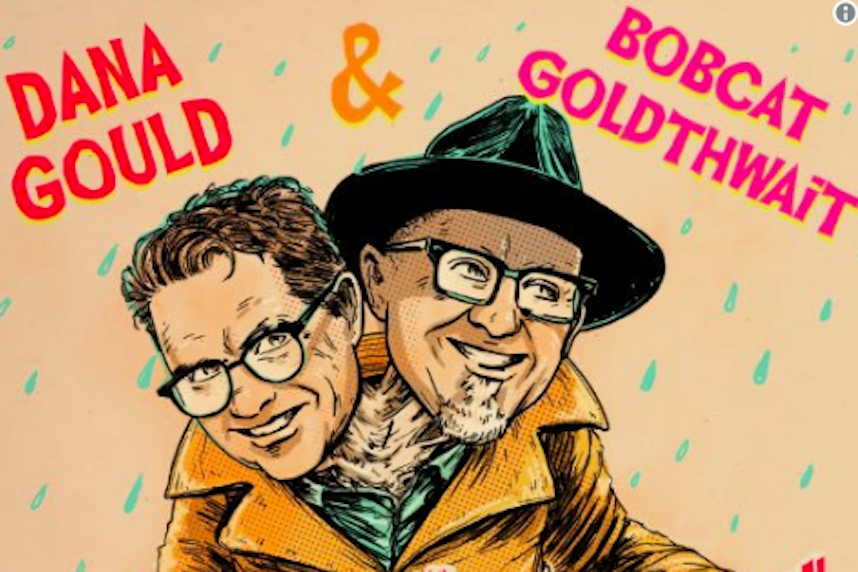 On Monday night, head to The Bell House to see not one by two comedy legends take the stage as part of a national stand up tour. With nearly 70 years in the biz between them, Bobcat Goldthwait and Dana Gould have been involved in everything from The Simpsons, Scrooged, Parks and Recreation, and Seinfeld, not to mention countless comedy specials, and now they’ve teamed up to bring The Show with Two Heads to Brooklyn for two nights this week. It should be a memorable evening; tickets are $35 and the show starts at 8pm.