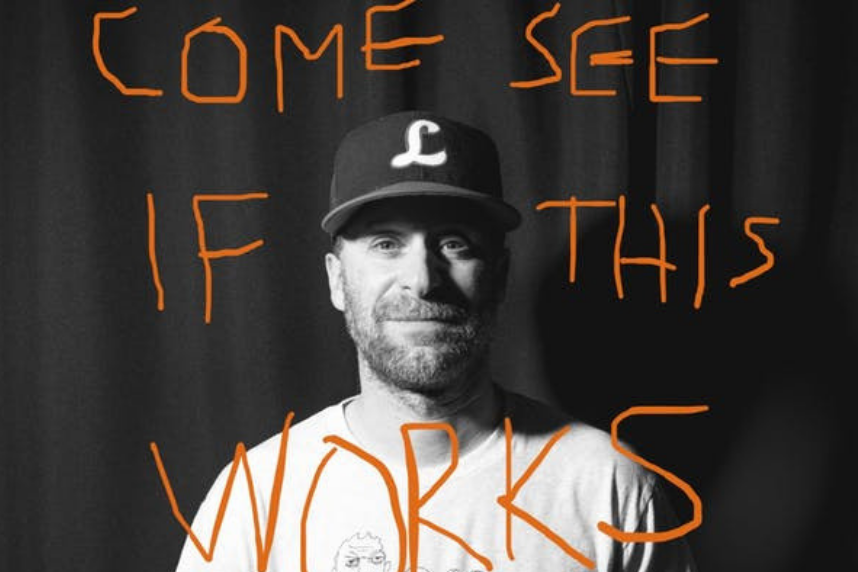 This Tuesday, comedian, writer and actor Jon Glaser isn’t putting up a front. He’s hosting a show that’s admittedly a work in progress. Glaser has written for “Late Night with Conan O’Brien,” created a few Adult Swim series and appeared on shows like “Parks and Recreation” and “Girls,” and now, he’s coming to littlefield to test out jokes for an upcoming live special. They may not work, but whether you end up laughing with him or at him, it’s sure to be a good time — especially seeing as he’ll be joined by Scott Adsit, the icon who played Pete Hornberger in “30 Rock.” Snag a $12 ticket and plan to show up early for the 8 pm show because seating ain’t plentiful.