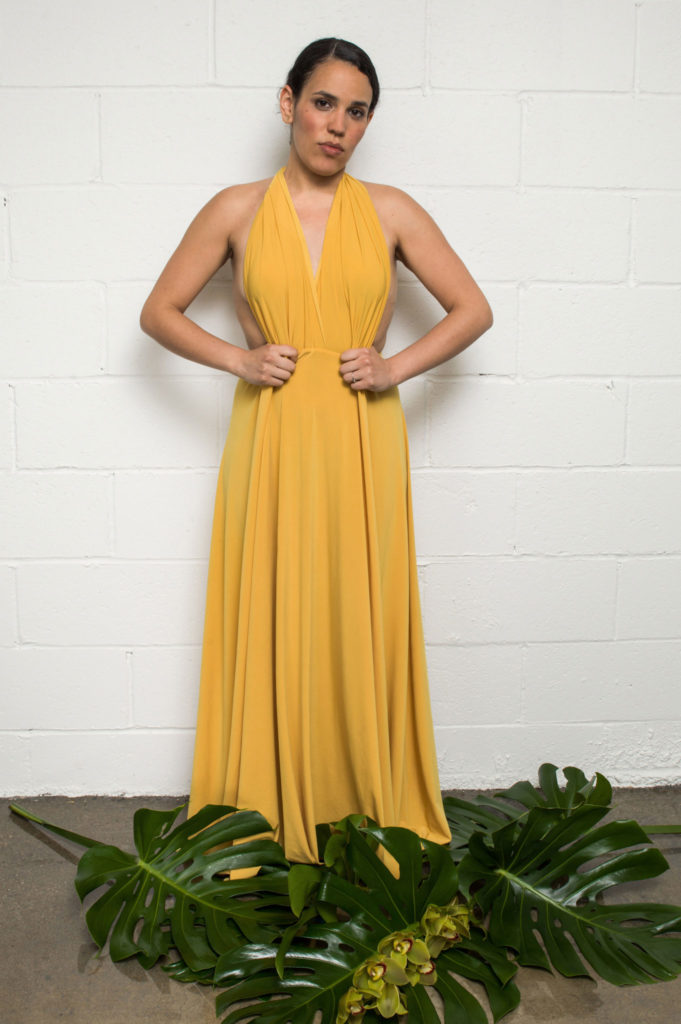 Without a doubt, streaming platforms such as Spotify and Pandora have changed the way not only how we listen to music, but also the economics of the music industry. While streaming is great for music fans, it’s not necessarily the case for the artists whose common complaint is that they don’t generate much revenue from it. It’s an ongoing issue that is the subject of an event on May 29 hosted by left-wing magazine The Baffler at Murmrr Ballroom, featuring performances by Xenia Rubinos (whom Brooklyn Based interviewed back in 2016), Public Practice, and Blood Club.

In addition, the evening will feature a panel discussion about streaming with critics Liz Pelly and David Turner, both of whom have previously covered the issue. Certainly the highlight of the evening will be Rubinos, who’s known for her hybrid sound of R&B, hip-hop, jazz, rock and Afro-Latin. (She just put out a cover of the Clash’s hit, “Should I Stay or Should I Go,” sung entirely in Spanish.) The event is guaranteed both to be a thought-provoking and lively discussion not only about streaming, but also economic inequality in the music biz and what it’s like to be a young emerging musician in the 21st century. Tickets for the event are $15 each; a $40 package will get you both a ticket and a one-year subscription to The Baffler.