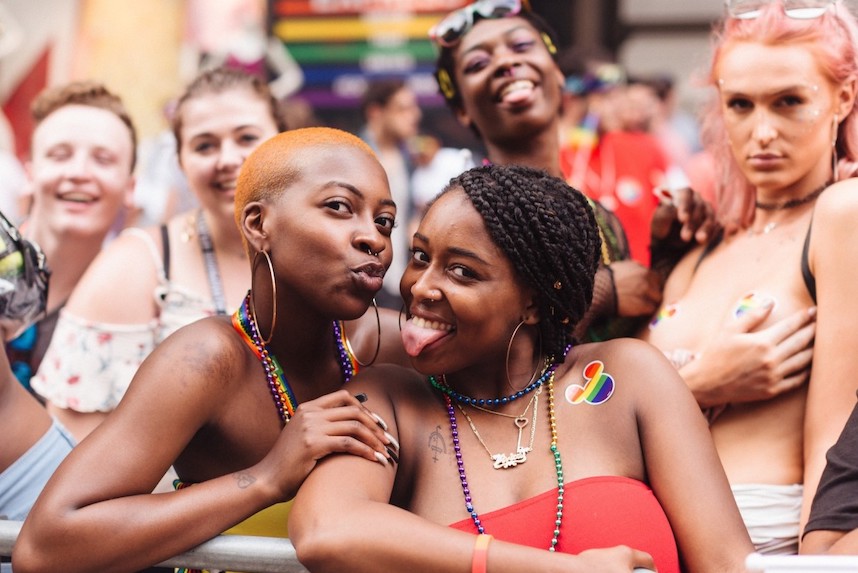 New York City Pride boasts being one of the largest Pride celebrations in the world, and this year will be the biggest yet, as the city hosts “WorldPride” and commemorates the 50th anniversary of the Stonewall Riots simultaneously. Organizers have jam-packed June with rallies, lectures, movies, performances, dance parties, and more, while cultural institutions around the city have complimentary exhibits, like “Art after Stonewall.” The month-long celebration culminates on June 30th in PrideFest, an all-day street festival that brings together entertainers and artists, including headliner and NYC-based rapper Princess Nokia But the biggest event of all, also on June 30, will be the mega-sized NYC Pride March, which is expected to draw an estimated 4.5 million people. If there was ever a year to wave your rainbow flag, this is it.