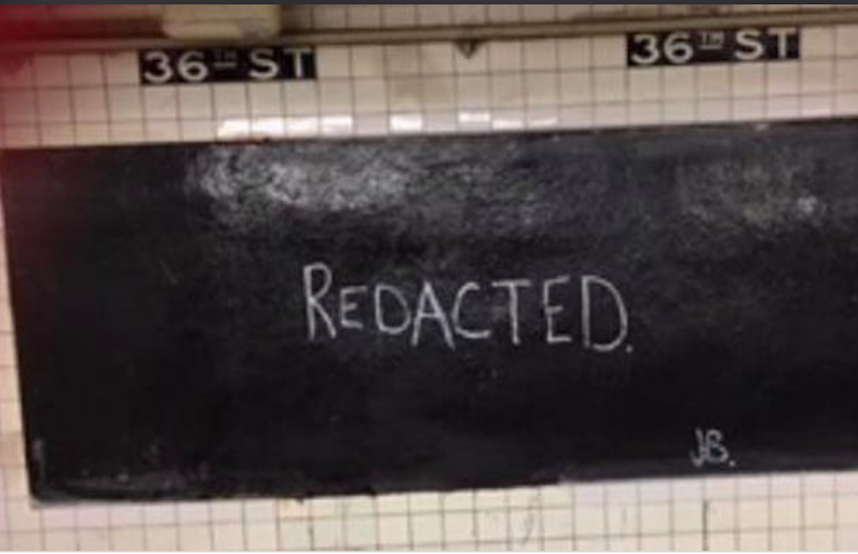 So we all know that Mueller has refused to exonerate Donald Trump, but be honest, you haven’t actually read the entire Report, right? One thing we can all agree on is that there is one person who will never read a word of it unless maybe Sean Hannity reads it aloud on Fox News, so maybe it’s fair that those of us who have jobs that we actually do and who definitely did NOT coordinate with foreign agents to improperly influence US elections get the luxury of a live reading. Enter Saturday’s Filibustered and Unfiltered: America Reads the Mueller Report event, a 24-hour reading by various people of all ages, backgrounds, and political stripes (some famous) at The Arc in LIC starting at 8pm. Over the course of the next 24 hours, you can stop by and get an unbiased dose of the text that launched a thousand TV pundit meltdowns, even though, until now, there are only about 17 people who have actually absorbed the primary source. There will be food, music, and activities offered alongside the reading, but the best side benefit is the feeling of solidarity with other people who won’t let democracy slowly fade to black.