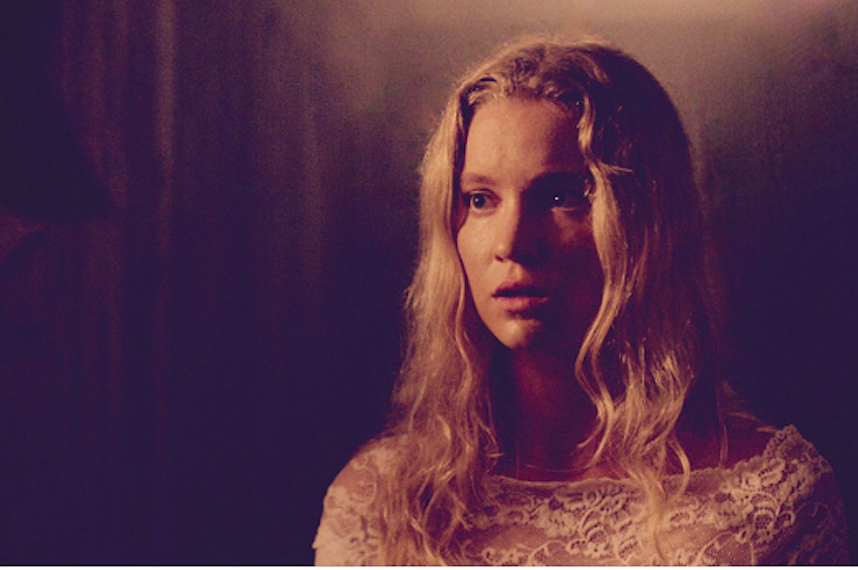 The Brooklyn Film Festival, which consists of 10 days of screenings of 113 films from over 30 countries, including dozens of premieres, starts this weekend and runs through June 9 at two main venues, The Whythe Hotel and Windmill Studios. Friday’s programming includes the East Coast premieres of both #LIKE, about a teenager who seeks to avenge her sister’s murder, at 7pm, and The Lost Footage of Leah Sullivan, about a film student trying to solve a cold case in her hometown, at 8pm. A full schedule of the entire festival’s lineup is here, and tickets to single events start at $15 each.