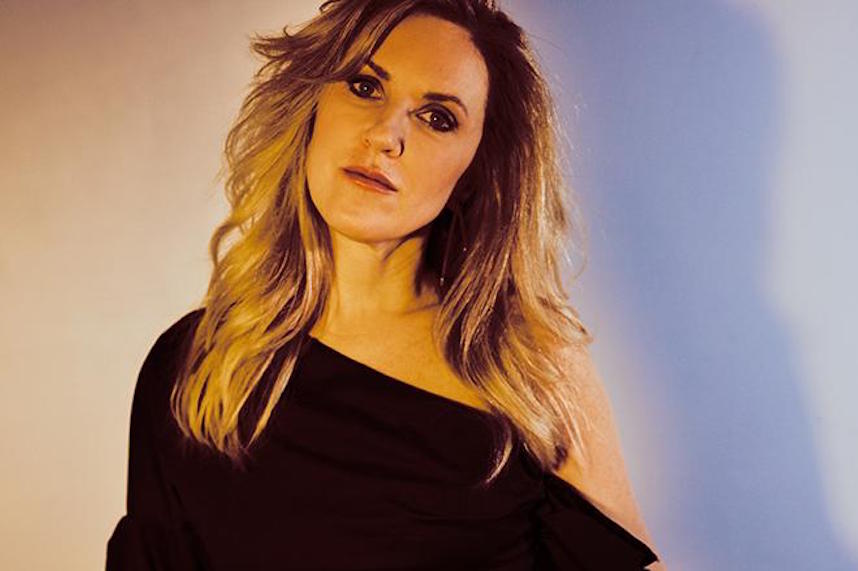 Saturday looks like another gorgeous summer day, so after you hit the beach or the pool or the BBQ, consider spending the evening in Prospect Park at a free outdoor concert at the bandshell, featuring groundbreaking feminist singer/songwriter and Lilith Fair alum Liz Phair. Phair’s indelible influence on the alternative music scene remains strong two decades after the release of her debut album, Exile in Guyville, which served as an anthem for legion Gen X and Xennial women in the late 90s and was recognized by Rolling Stone as one of the 500 greatest records of all time. She will be joined on Saturday by Ted Leo and the Pharmacists and Caroline Rose. The concert starts at 7pm and is free because Celebrate Brooklyn! is truly the best.