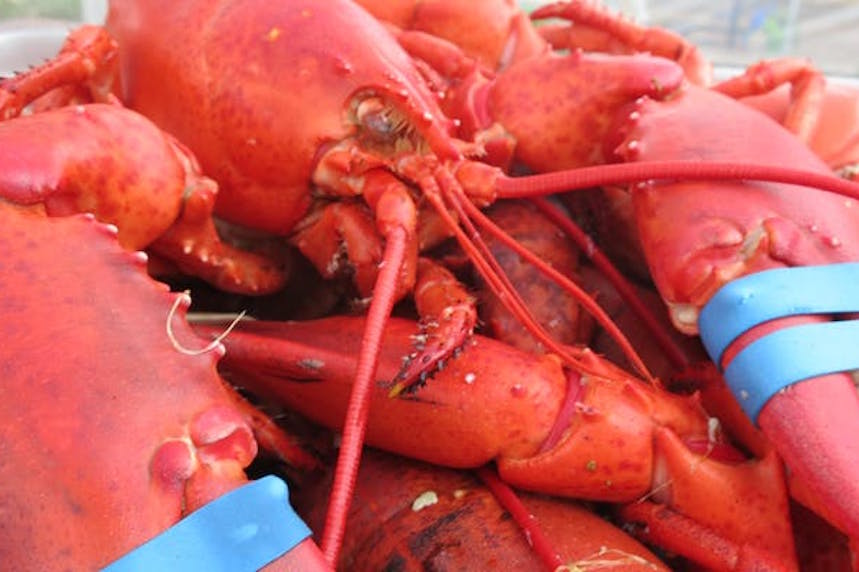 Wishing you were sitting on a dock somewhere on the New England seacoast instead of braving the swampy subway platform this week? Cut out of work a little early on Friday and head out to the Riis Park for a beachside lobster jam starting at 5pm. Your $33 ticket, which you should buy in advance, gets you a lobster dinner from the good people at Rockaway Clam Bar and Red Hook Lobster Pound, plus one sunset and music from Shirine Saad. Stick around The Rockaways afterwards for the first night of the third annual Rock! Away! Music Fest, which means a full schedule of live music happening at venues like Rippers, Rockaway Brewing Company, Low Tide Bar, Riis Park Beach Bazaar, and more all weekend long. Friday night’s main event is the 8pm show at Rippers by rapper Kool Keith, whose new album drops the same day.