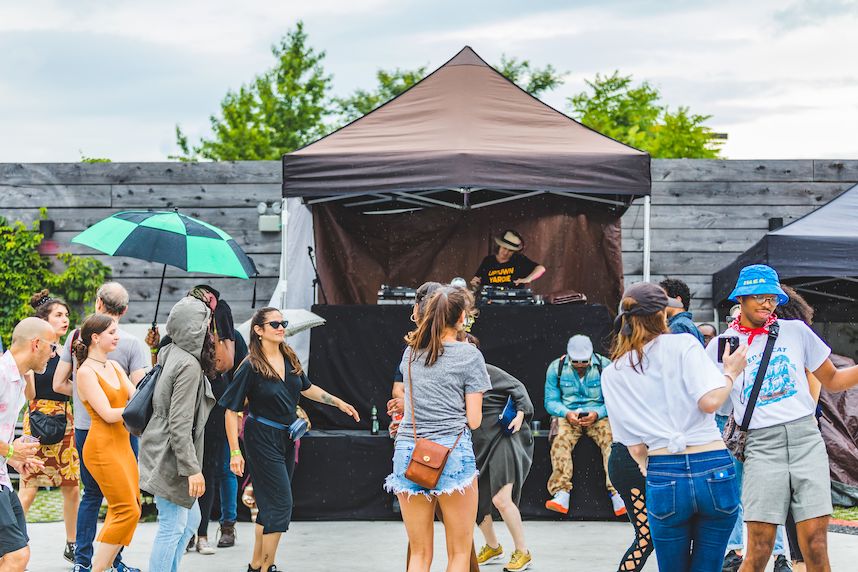 Electronic/experimental folk outfit Phosphorescent is playing 99 Scott tonight, an indoor/outdoor venue that is almost much a draw as Phosphorescent frontman Mathew Houck, a Brooklyn-based musician whose Georgia roots come through in the slight twang of his singing. It should be a fun, mellow show, with food by Mission Chinese and a full bar, in a beautiful industrial space in Bushwick with a sprawling patio. Tickets are $40 and the evening begins at 7pm with two opening acts. It’s worth checking out the full lineup of this series produced by MeanRed; they’re longtime, eclectic curators of concerts in Brooklyn and there’s likely an upcoming show that will strike a chord with you.