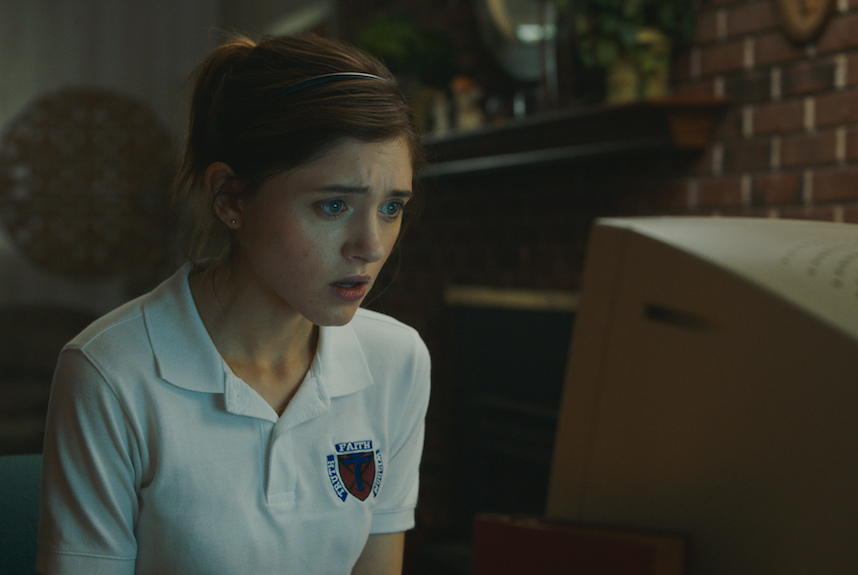 I just finished the amazing season 3 of Stranger Things, which felt like catching up with old friends who have entered their teen years and are simultaneously fighting the Russians, zombies, the Terminator, that alien from Alien, and mall culture. If you were equally enthralled, you can spend a little more time with the bad-ass Nancy Wheeler, aka Natalia Dyer, on Wednesday night’s screening of Yes, God, Yes. She plays a 16-year-old Catholic school girl who goes down a rabbit hole of Aol chat rooms, masturbation and guilt about sex, then tries to save her soul on a retreat that just makes matters worse. The film is part of Rooftop Film’s summer series at The William Vale hotel, so you’ll catch some stellar skyline views, too. Tickets are $16 and the night, which includes music, a Q&A and after-party, begins at 7pm.