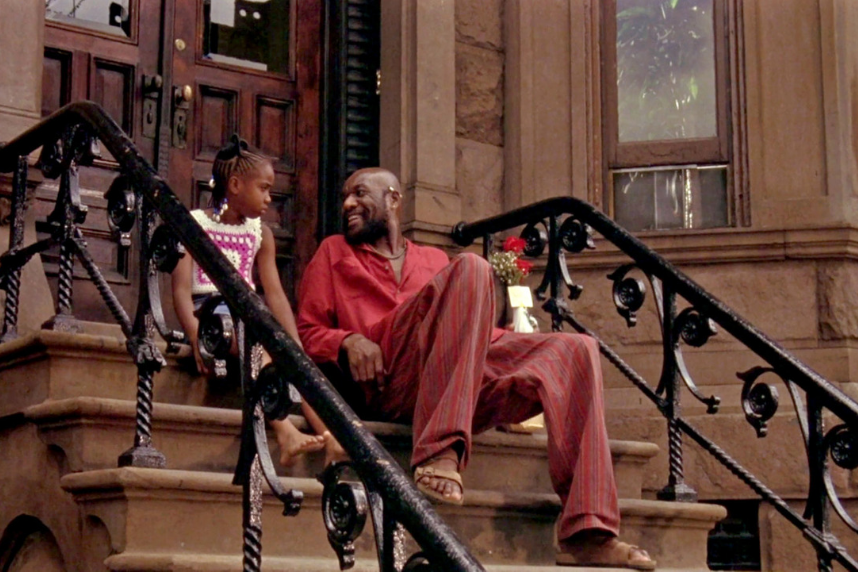 We have just 1 more month of summer. One month to take advantage of every free movie that will screen in parks and rooftops around New York, an admirable goal our printable outdoor movie calendar can help you accomplish. First up is Crooklyn, Spike Lee’s semi-autobiographical film about growing up in Bed-Stuy. The Crooklyn house, you might vaguely recall, was sold in 2014 for $1.4 million, turned into an Airbnb, and was then shut down by the city—a much different picture of New York than the one Lee captured in his coming of age story set in 1973 Brooklyn. It’s screening tonight in Brooklyn Bridge Park, and even if you can’t make it, I highly recommend looking up Volume 2 of its soundtrack and listening to it right now, it’s pure perfection.