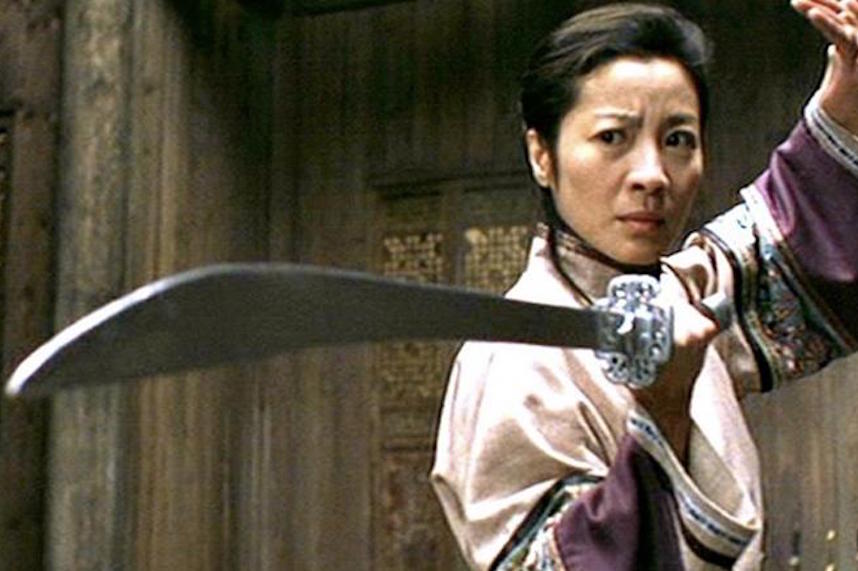 Saturday is the first inaugural Lou Reed Tai Chi Day, which honors the late musician’s decades-long passion for the meditative Chinese martial art that he credited for his mental and physical well being. One of the masters Reed worked with, Ren Guang Yi, and other practioners will lead a guided morning meditation starting at 8:30am in the main branch of The Brooklyn  Public Library, and then everyone will move outside to the plaza for a series of tai chi workshops and demonstrations¯no prior experience required! Later, at 6pm, Master Ren will lead another demo at the Prospect Park Bandshell accompanied by a live performance of Reed’s “Drones” and followed by a screening of Ang Lee’s Crouching Tiger, Hidden Dragon. The best part is that everything about Lou Reed Tai Chi Day is 100% free, so go get your calm on.