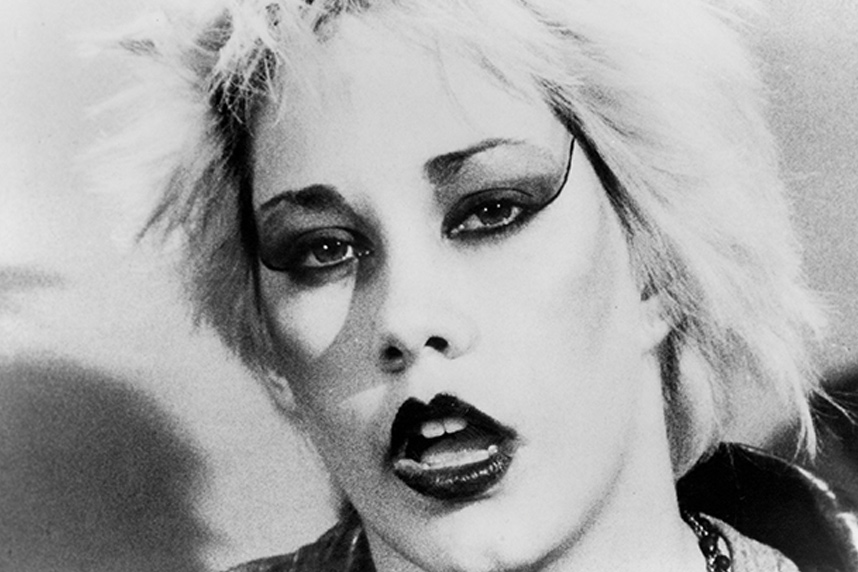 Whether it’s the immersive concert experience of Jonathan Demme’s Stop Making Sense, the behind-the-scenes tour access of Alek Keshishian’s Madonna: Truth or Dare, or the intimate portrait of Grace Jones in Sophie Fiennes’ Grace Jones: Bloodlight and Bami, I love a good music film. Two major music documentaries by filmmaker Penelope Spheeris are screening at BAM on August 8 as part of their Punks, Poets & Valley Girls: Women Filmmakers in 1980s America series: The Decline of Western Civilization (1981), featuring bands in the Los Angeles punk music scene like X and Black Flag; and Spheeris’ 1988 follow-up, The Decline of Western Civilization Part II: The Metal Years, which includes interviews with musicians like Alice Cooper, Ozzy Osbourne, and Steven Tyler. You may know Spheeris as the director of Wayne’s World, an utterly silly movie that I still have a soft spot for—probably because of how prominently it features music. The documentaries screen at 7pm and 9:30pm, respectively, and tickets to each are $16.