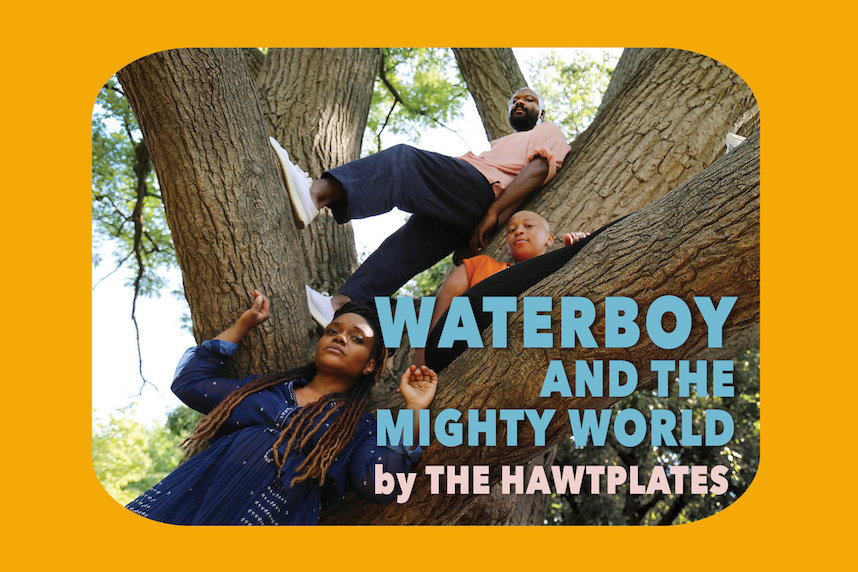 When it comes to high-quality theatrical performances at a reasonable price point, it’s tough to beat The Bushwick Starr, which kicks off its 2019-20 season this week with Waterboy and the Mighty World, a musical work by Justin Hicks, Kenita Miller-Hicks, and Jade Hicks, a husband/wife/sister trio better known as The HawtPlates. The show, which is part live concert and part concept album, explores the tenuous relationship between law enforcement and people of color in America through music inspired by civil rights hero Odetta Holmes, as well as Korean pansori, mantra, dirge, gospel music, and experimental R&B. There are still tickets available for Friday night’s show (only $20 each!), which starts at 8pm, and it’s only a 4-night run, so now’s your chance. Be sure to stop into Turk’s Inn across the street—it’s quite a theatrical a place for pre- or post-show drinks.