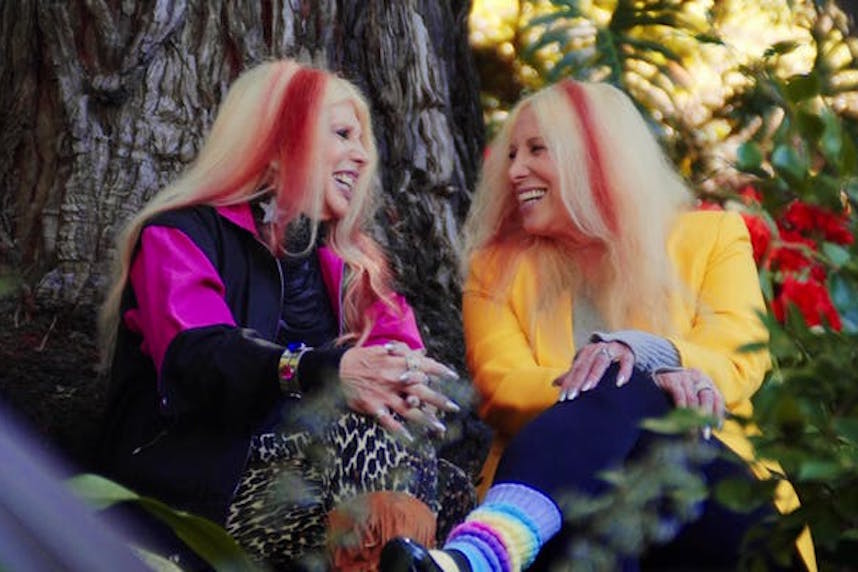 On Monday night, head to Green-Wood Cemetery for a one-night-only screening of a unique radical independent film experience. Somehow, I completely missed last year’s worldwide tour of the first season of The Eyeslicer, a groundbreaking, mixtape-style secret TV show comprised of the work of dozens of today’s most innovative and edgy filmmakers, but it sounds fascinating. Luckily, though, Rooftop Films is screening the world premiere of the 13-episode second season outdoors and just blocks from my apartment this week, and tickets are just $16 each. On a recent Friday, I hit up the cemetery for a screening of short films and brought along a picnic dinner of tortas and horchata from nearby Jalapeno King. The films begin at 8:30pm, but doors open at 7 for live music and there will also be a Q&A and afterparty with a DJ. Pretty exciting stuff for a Monday, right, especially when you consider that my original plans consisted of spin class.