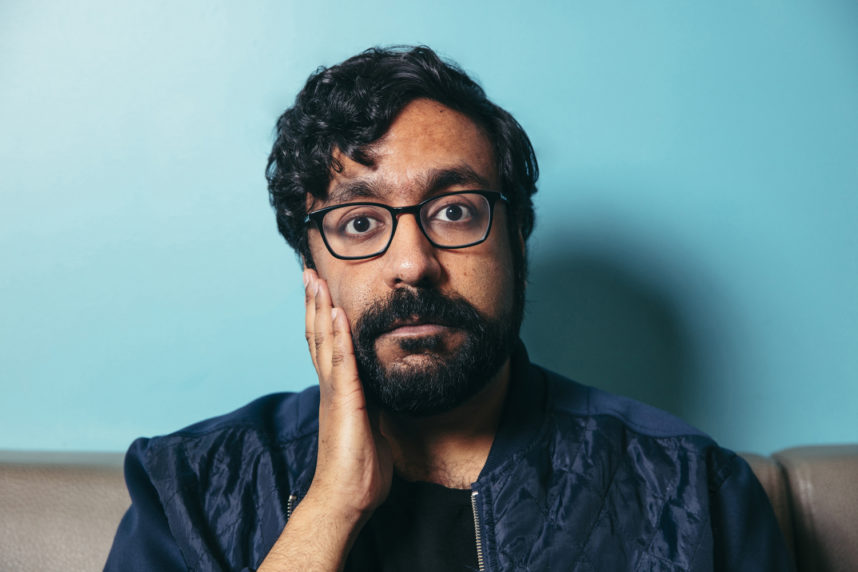 The New York Comedy Festival is back starting Monday, with a week-long lineup of shows spanning venues in all five boroughs and featuring more than 200 comedians like Nick Kroll, Trevor Noah, Nicole Byer, and Stephen Colbert. Kick things off with a special edition of Butterboy, the weekly show at Littlefield from Jo Firestone, Aparna Nancherla, and Maeve Higgins, starting at 8pm. Guests include The Lucas Brothers, Janeane Garofalo, Hari Kondabolu, Clare O’Kane, Kaleb Stewart, and more. As always, there’s an afterparty at Parklife starting at 10pm, and given the comedic talent in town this week, there’s no telling who you’ll run into.