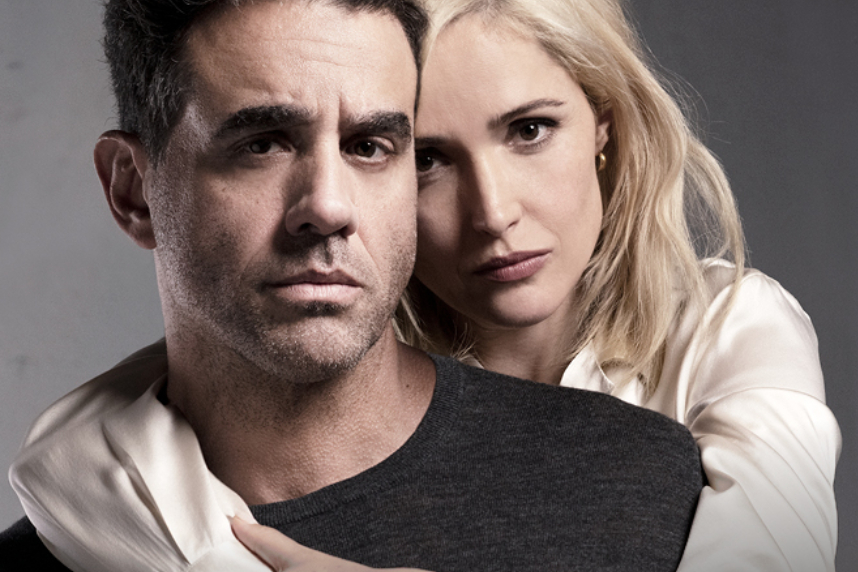 Two classic plays are on stage in downtown Brooklyn, now through next month. Euripides’s Medea, directed by Simon Stone and starring Rose Byrne and Bobby Cannavale, runs through March 8 at BAM. In this loose adaptation of the ancient Greek tragedy, the dissolution of a modern-day marriage takes center stage, using source material such as the true case of an American doctor who murdered her children. It’s not all harrowing, though; the reviews from the UK production praise it for being funny as well. During previews, now through January 29, tickets start at $35, and if you can’t attend on Tuesday, you’ll have many more chances to catch it.

Practically next door, at Theatre for a New Audience, you can see Shakespeare’s Timon of Athens, which runs through February 9. Simon Godwin directs, and Kathryn Hunter stars in a gender-bending role as the lead, Timon. So pick your tragedy—or see both!