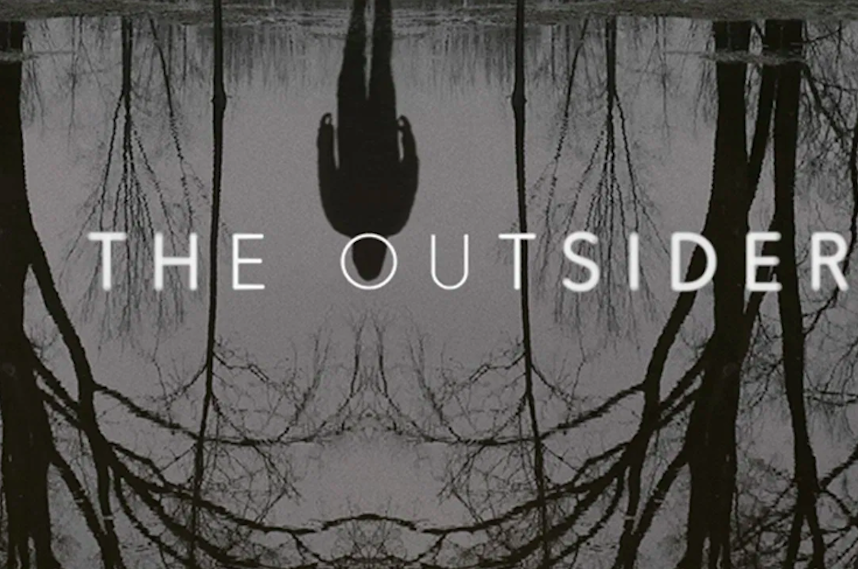 After a jam-packed weekend culminating with a too-late night watching the Superbowl, odds are you’re gonna want to stay in on Monday night. If you do and you’ve got access to HBO, I’d recommend catching up on the first four episodes of The Outsider, a supernatural crime mystery based on the Stephen King novel of the same name. The story begins with the grisly murder of a child in a small town in Georgia, and although there is incontrovertible evidence that the killer is a well-liked Little League coach in the community (played by Jason Bateman), there is a paradoxical and unsettling awareness that he didn’t do it, which leads law enforcement to unearth a terrifying reality about a series of similar crimes happening elsewhere. It’s violent and grim and creepy as hell, and I’ve learned the hard way that my wimpy ass shouldn’t watch it alone before bed, but it’s gripping, beautifully directed, and features Holly Gibney, a fascinating character who has appeared in other Stephen King work. So, take the night off on Monday, order in, and get cozy on your couch– this one is easy to get sucked into.