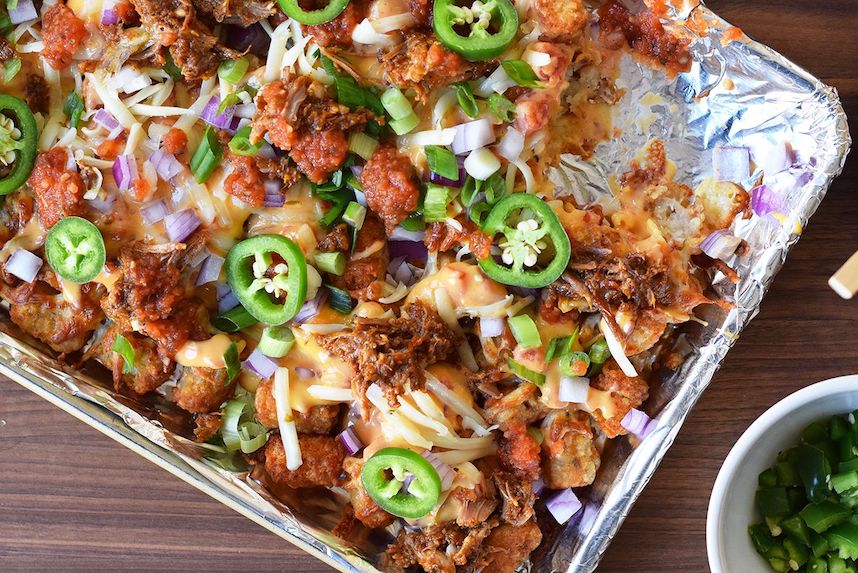 It’s somehow already Superbowl Sunday (seriously, where did January go, guys?) and if you’re not hosting a party or heading to a friend’s place to watch, you’ve got lots of options. Personally, I’m not super invested in the 49ers or the Chiefs, or the NFL in general, so I’ll probably be focused on nachos, which will be available along with 3 varieties of $1 wings at Brooklyn Cider House’s Superbowl party from 5-midnight. If you want something a little different, Nitehawk Cinema will be serving “Totchos” (in honor of National Tater Tot Day) at its screenings of the big game happening at both locations. (Nitehawk will also be screening The Puppy Bowl in the lobby, which might be the clincher in my decision process.) Finally, there will be lots of queso (as well as football-themed trivia, cornhole and street curling, whatever that is, at Parklife’s Superbowl party starting at 5:30pm.