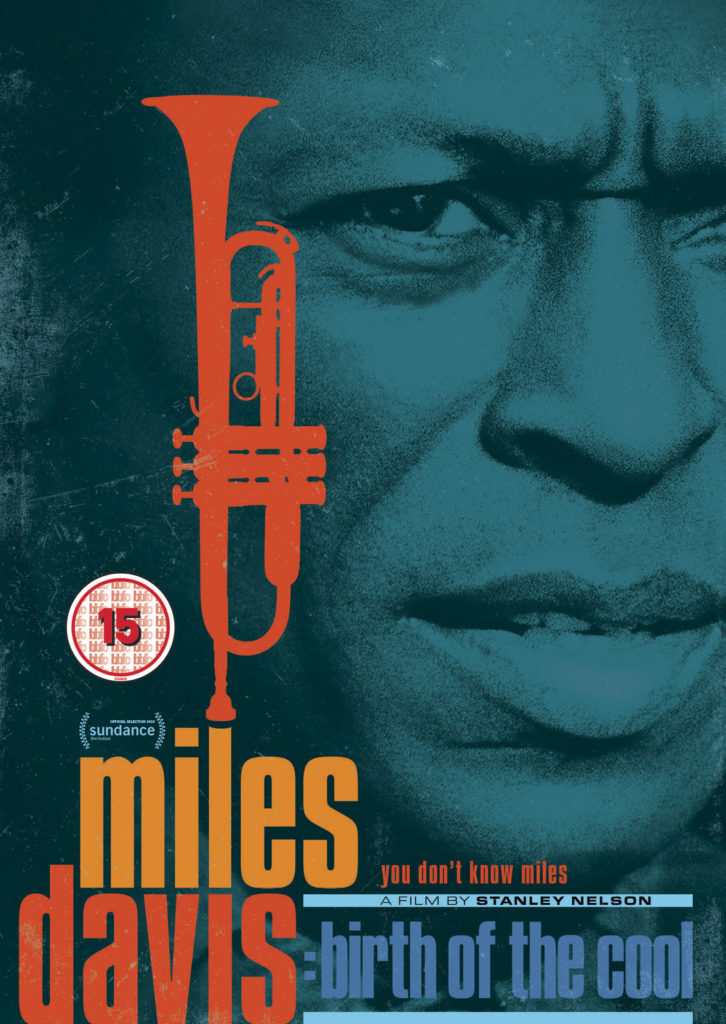 Amid these surreal times, the most talked-about event that at least provides some form of escape in America is the seven-part Netflix docuseries Tiger King—proving once again the cliché that truth is stranger than fiction. But it’s also worth noting that outside of films and binge-worthy programs, Netflix also carries some really cool music documentaries that, in lieu of live shows, will keep you both entertained and educated. For jazz fans, the includes the acclaimed Miles Davis Birth of the Cool, directed by Stanley Nelson (Jonestown, The Murder of Emmett Till). Now released on the 50th anniversary of Davis’ groundbreaking album Bitches Brew, Birth of the Cool spotlights the life and career of one of the most popular, controversial and influential figures in jazz—it’s a breathtaking survey of the trumpeter/band leader’s music that spanned six decades and yielded such classic records as ‘Round About Midnight, Kind of Blue, the aforementioned Bitches Brew, and Sketches of Spain. The film is in Davis’ own words, narrated by actor Carl Lumbly, and features a diverse range of interviews with Davis’ colleagues and band mates (including Herbie Hancock, Wayne Shorter, Ron Carter and Jimmy Cobb) along with jazz scholars. In its depiction of Davis, Birth of the Cool portrays not only a groundbreaking innovator but also a very complex man in his personal life, who was violent toward his wife Frances Taylor and fell into a downward spiral of drug addiction during his late ’70s hiatus from performing. To cover the life story of Davis, whose body of work was so broad, and mirrored the evolution of jazz in the last half of the 20th century in just two hours seems like a Herculean task, yet Nelson still manages to capture the essence of the man and his sound thanks to the amazing archival footage, photos and music. In this uncertain time when you feel the need mellow out, this new film about the Prince of Darkness hits the spot. So does playing Kind of Blue.

If you are looking for other music docs to occupy your free time (of which you have plenty of nowadays), check out the following that are also streaming on Netflix:

Rush: Beyond the Lighted Stage

Chicago: Now More Than Ever