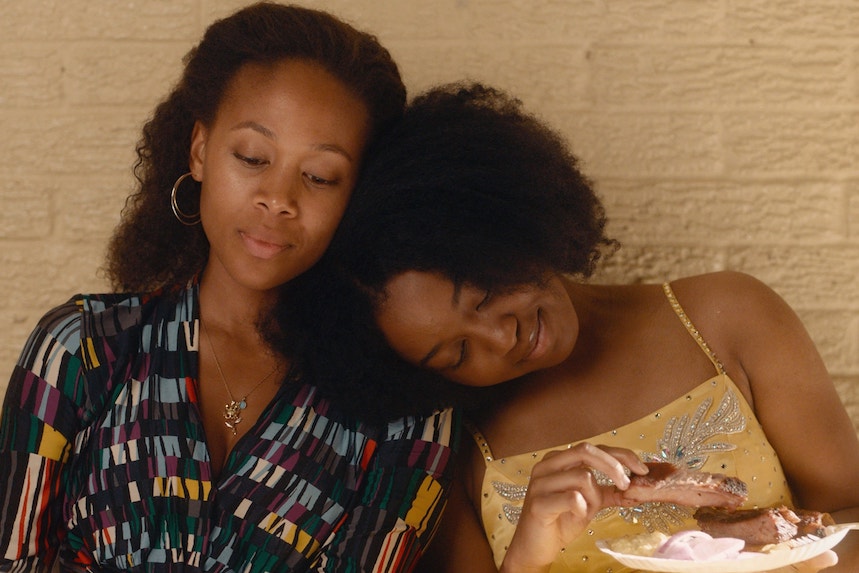 There is no hiding it, the world is going through a drastic shift. Between the coronavirus pandemic and the death of George Floyd (and so many others), the world has had no choice but to take a long hard look at how systemic inequality has impacted the Black community. Finally, so many voices that have been forced to remain silent are now being heard, culminating in a lot of celebration heading into the Juneteenth weekend. This Friday starts the festivities, where the Black community (and true allies) can come together and celebrate Black emancipation and freedom. In keeping with that spirit and to keep you in the know, we want to call out some podcasts and movies that amplify this monumental holiday and elevate Black history and voices. 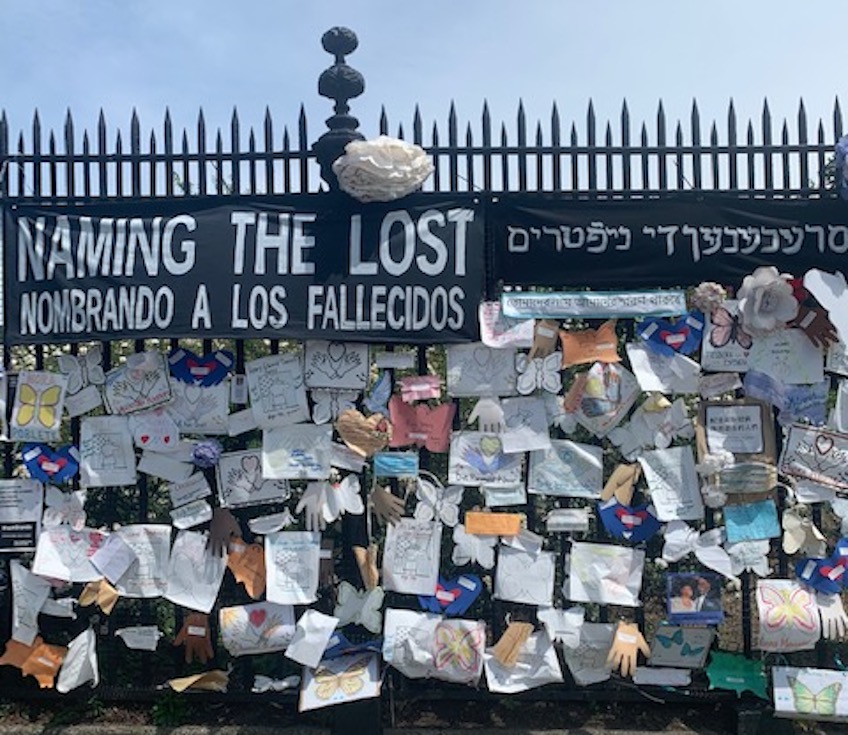 Related: Celebrating Juneteenth and other signs of progress 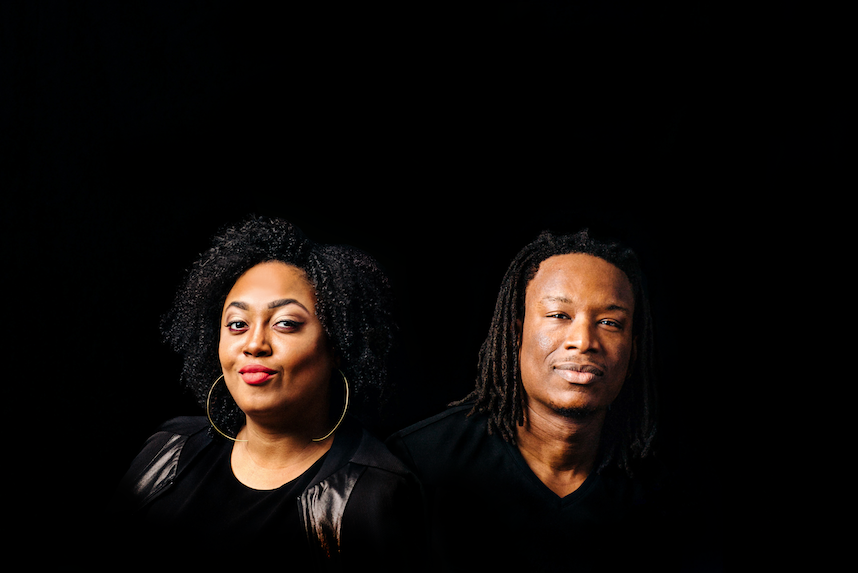 Mixed Company is the bold brainchild of two well-known Black creatives, Simeon Coker and Kai Deveraux Lawson, in the advertising community. On their show, they talk candidly about diversity and inclusion in the creative industries. Their goal is to take an honest look at advertising, unpack it and layer in current, real-world issues in order to provide real solutions.

In Episode 85, they talk about Black Lives Matter in advertising and how corporations need to show up for their Black employees and the Black community.

Two BBF’s, Wendy Lopez and Jessica Jones, who are also registered dietitian nutritionists, use their platform to talk about food and its role in culture, mental health and body acceptance. On their June 10 episode, they sound off about the best way to support and elevate Black voices on and offline. 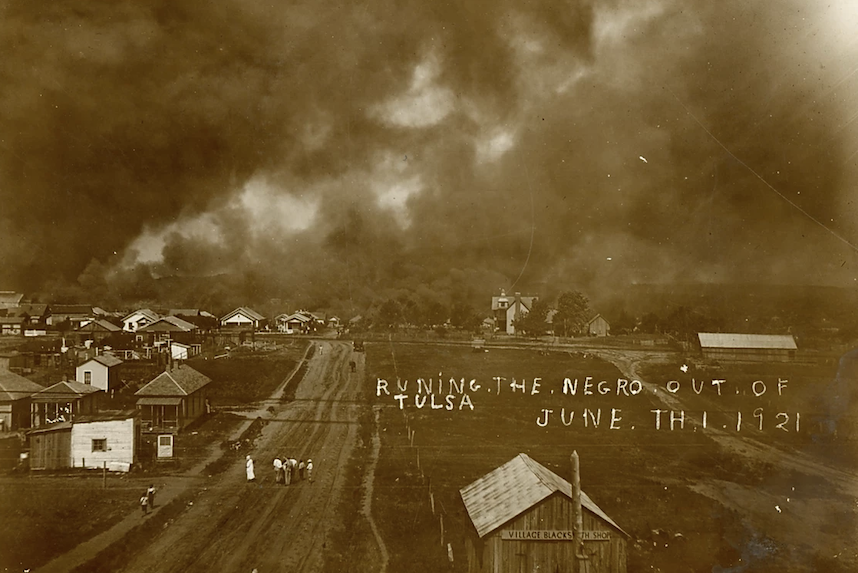 This episodic series brought to you by Nia Clark takes us on a historical journey examining what life was like before, during, and after the Tulsa Race Massacre. Definitely binge-worthy and an often bone-chilling account of a part of history that many have tried to silence.

Miss Juneteenth is a charming feature debut by Channing Godfrey Peoples, who paints a world with lively characters such as 14-year old Kai Jones (Alexis Chikaeze), who would rather be a teenager instead of listening to her mother, Turquoise (Nicole Beharie), who wants her to compete and win the local Miss Juneteenth pageant. This story is definitely about dreams deferred and what parents do in order to ensure their child has a better shot than they did and why Black traditions can and do matter.

Available on all streaming platforms this weekend. 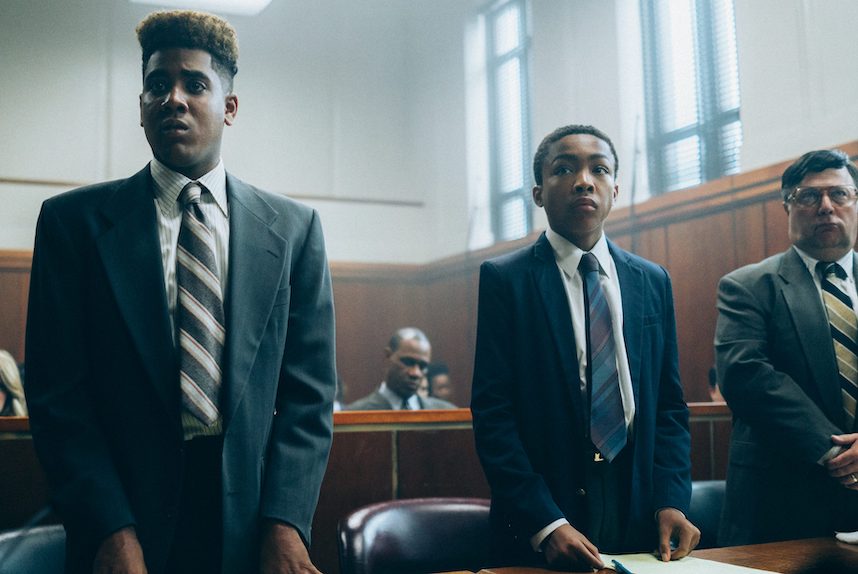 ‘When They See Us’ is a powerful account of the injustices of the Central Park jogger case. Photo: Netflix

When They See Us (Netflix)

This 2019 Netflix mini-series created by Ava DuVernay brings together an incredible ensemble cast that includes Blair Underwood, John Leguizamo, and Asante Blackk with a formidable performance by Jharrel Jerome. Together they give a heartbreaking but powerful take on the lives and families that were impacted by the Central Park jogger rape case in the 80s. I was quite aware of this case and I STILL SPENT so most of my time crying and just in awe of what these young men had to go through and how they survived during and after their release. Also, the cinematography is amazing.

Brought to you by the Sheen Center, Black Women and the Ballot is a three-part radio play that examines the rebellions that emerged as Black women pushed forward in order to gain the right to the vote. It features Phylicia Rashad along with other A+ talent.

It streams live on Friday, June 19 at 7:30pm, with replays over the weekend.