If there was ever a good time to try a new, natural deodorant, it’s during a summer when you’re expected to stay six feet apart from masked strangers at all times. You could argue that there’s really no need to switch to a better brand given our socially distanced lifestyles, but surely someone in your home or your bubble will appreciate a better smelling you during the dog days of July. Since we published our first guide to natural deodorants in 2014, there have been a lot of improvements to the application, packaging and longevity of these aluminum- and chemical-free odor eaters. So we’ve updated our favorite picks again, along with their Environmental Working Group score when available, so you can decide if a specific formulation’s ingredients are safe for you (hint: the lower number the better). Hopefully, by next summer, you’ll be close enough to co-workers and concert-goers to really put your natural deodorant of choice to the sniff test. 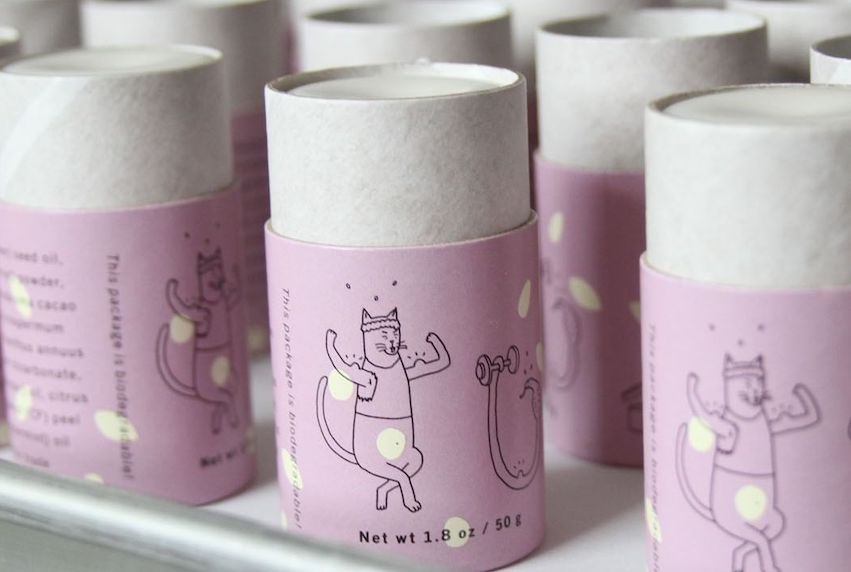 The only thing better than natural deodorant is one that comes in a biodegradable container. While Meow Meow Tweet continues to offer a cream deodorant that you apply with your fingers (no thank you!), their new stick, which also comes in baking-soda free varieties for those who find the ingredient irritating, is packaged in paperboard that you slide up like a push pop. It goes on very smoothly, the powerful essential oils last all day, and the container will compost in a year. I’m only on my first stick of the Lavender Bergamot blend, so I’m not sure how long it will last, but if the price is prohibitive you could lower the cost with a subscription.—Nicole Davis 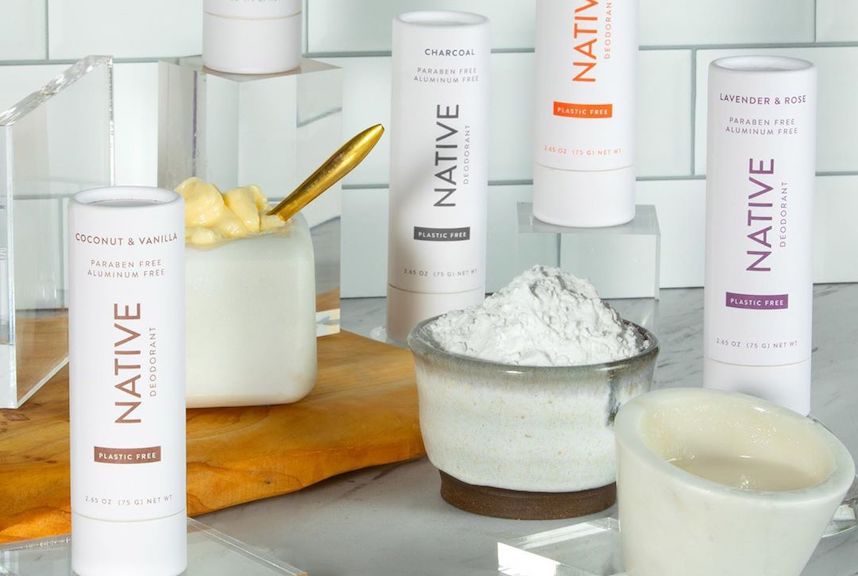 For the past year, my go-to natural deodorant of choice has been Native, which consistently ranks as one of the best natural options on the market. The classic scent, vanilla and coconut, has a subtle whiff of suntan lotion, like a milder Sun Bum, and it consistently kept me dry and kept away the stink all day. The only downside was the plastic packaging, but now even that is gone, as they’ve introduced a line of paperboard deodorants along with new scents. Plus, a subscription will lower the cost even further. Sold!—N.D.

After years of using that ubiquitous Crystal salt stick that you see in every health food store, I was sort of on a passive search for a new solution. It’s not that the salt didn’t work, exactly, but I was finding that with time (and btw that thing lasts forEVER), the stick itself developed a slight musty odor that I was then transferring to myself, which wasn’t ideal. Anyway, one day I read on The Strategist—my go-to for beauty product advice—that Aubrey Plaza allegedly swears by Real Purity, which she claims is the only natural deodorant she’s found that actually works. So, apparently impervious to the power of suggestion from a random celebrity who suspiciously seems like one of those annoying girls who “doesn’t sweat,” I had to get it. I’m now on my second bottle of the stuff, and can confirm that it does the job. It has a kind of pleasant, herby smell and the packaging is pretty low-budget, so it feels like something you might buy from a table at a farmers market in the Berkshires or some similar place. One con is that its best formulation is the roll-on form, which is not my personal preference. That said, I’ll take anything that works. I will just throw in a few caveats: (1) I first encountered this product years after I weaned my body off of drugstore-brand antiperspirants, which was a pretty gnarly process, so I can’t promise that you’ll have gangbuster results out of the gate if you’re coming straight from Secret; and (2) this stuff is basically a bunch of essential oils mixed together, not industrial-grade lye, so you still need to take a shower every day (not that I’d know what it’s like to NOT do that, guys, I’m just speculating).—Kate Hooker 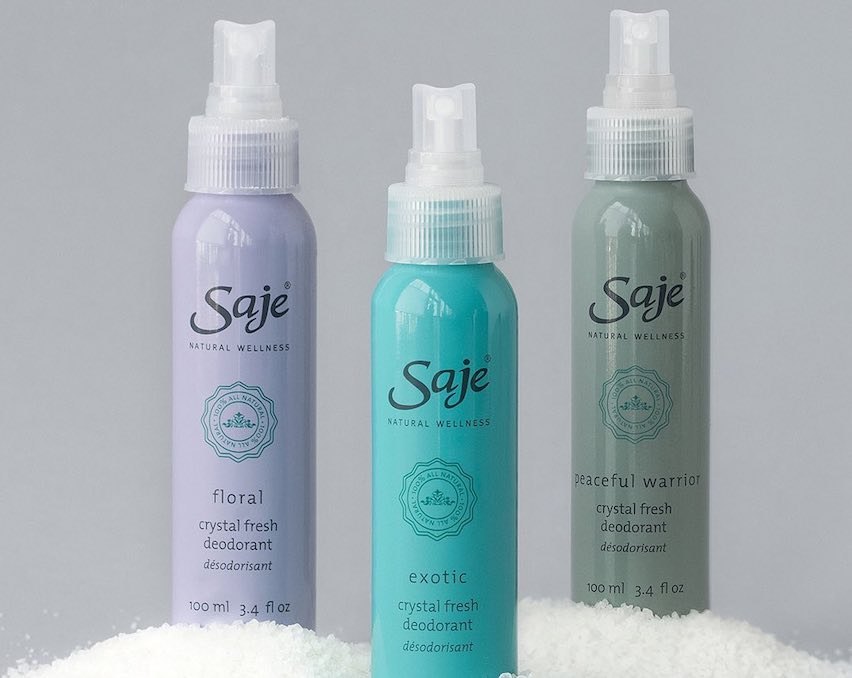 Though EWG doesn’t rate Saje products, the only ingredients in its spray deodorant are mineral salts, water and essential oils, nothing else. Photo: @sajewellness

The best natural deodorant, hands down, is the 100% natural mineral salts based spray by Saje. It is phenomenal. I’ve used all of the scents: Floral (lavender, geranium, ylang-ylang, and sweet benzoin leaves), Exotic (patchouli, rosewood and sandalwood) and Peaceful Warrior (sandalwood, patchouli, fennel and vetiver) and all of them are wonderful depending on your perfume preference. Also, the spray actually works. They say that it lets your skin breathe while neutralizing odor-causing bacteria. Even in the sweatiest of days or after a dank workout, I haven’t noticed any issues. Spray about two times in the armpit, and it absorbs quickly without any stickiness or residue on your clothes. Their New York stores are still temporarily closed, so better to stock up online.—Meredith Craig de Pietro 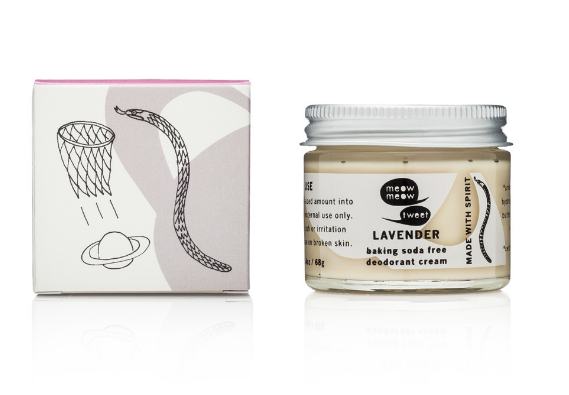