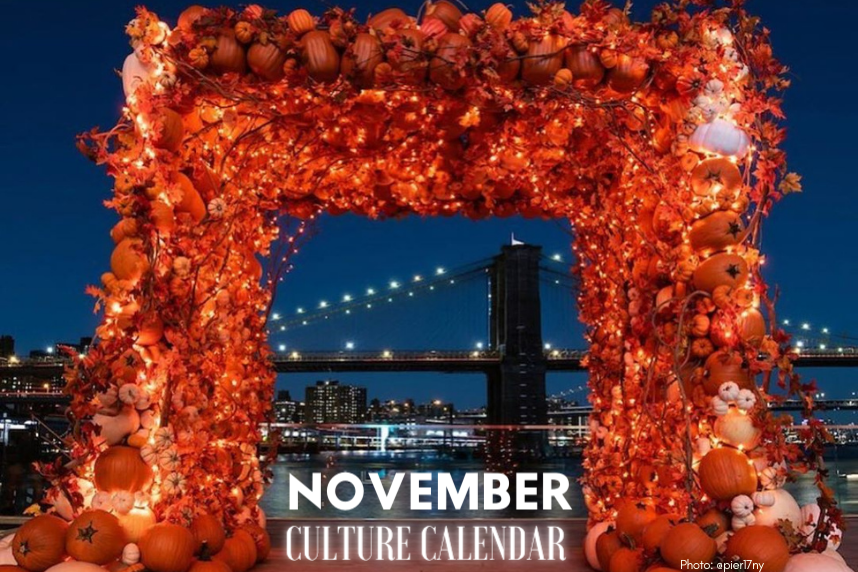 Greetings from the day before the day that will decide our fate, where uncertainty and anxiety have infiltrated everything and all I want is something to take me out of the endless loop of impending nightmare scenarios that my addled, sleep-deprived brain is conjuring up every minute. Here’s a handy little Election Distractor to help ease the stress, but assuming that doesn’t succeed in completely banishing thoughts of voter suppression efforts or the rising Covid numbers, we thought we’d try to take your mind off things by letting you know about some notable cultural happenings on the horizon this month. I can’t promise that readings, concerts, or new movie releases will fix the circumstances we currently find ourselves in, but I do know that exposure to art, beauty, and new perspectives can be uniquely healing and transcendent and it’s something that we need to continue to fight for, no matter who is in the White House (but for everyone’s sake let’s hope it’s the guy who actually understands the value of the arts). Fingers crossed and please vote if you haven’t already! 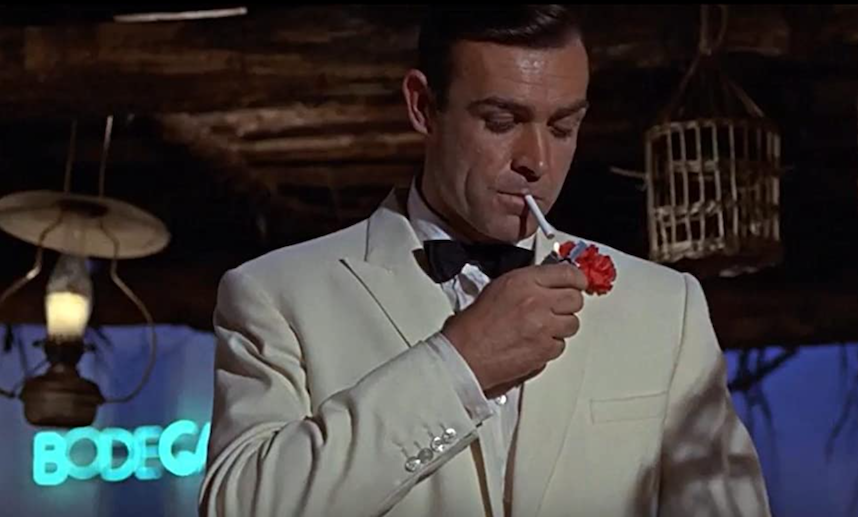 The death of Sean Connery over the weekend prompted an urge to binge-watch some of his greatest star turns, including his contributions to the Bond canon, most of which I’ve never actually seen. Luckily, Vulture did the homework of compiling this list of some of the best vehicles featuring the award-winning, knighted Scottish actor, complete with where you can find them streaming online. Revisiting The Rock feels like a good distraction this week, but then again so does a rewatch of Darrell Hammond’s iconic impersonations of Connery as a truculent Celebrity Jeopardy contestant with a serious vendetta against Alex Trebek on SNL from the early aughts.

I love a masterful short story, especially now that I have an attention span that rivals, well, our president’s, and National Book Award-winner Shirley Hazzard, who died in 2016, was a champion of the genre. On November 3, the definitive collection of nearly 30 of her short stories will be released and maybe that’s a good place to focus your energies on that day—definitely beats doom scrolling! 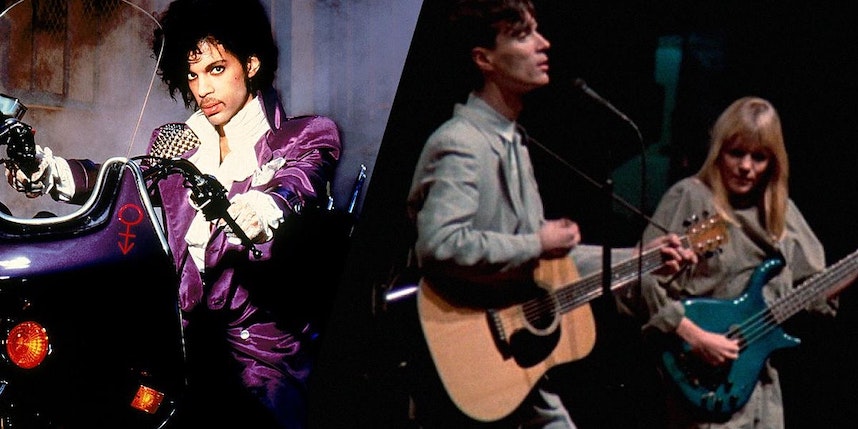 If you’ve got access to a car, the Queens Drive-In beckons this week with a double feature screening of two totally classic musical movies from 1984: Purple Rain and Stop Making Sense. The Oscar and Grammy-winning Purple Rain marked Prince’s film debut, and the accompanying soundtrack speaks for itself (hello, When Doves Cry!). Meanwhile, Jonathan Demme’s concert movie about the Talking Heads is widely considered to be one of the best examples of the genre in existence, and seeing it on a big screen—during a pandemic, no less—is an opportunity worth taking advantage of. 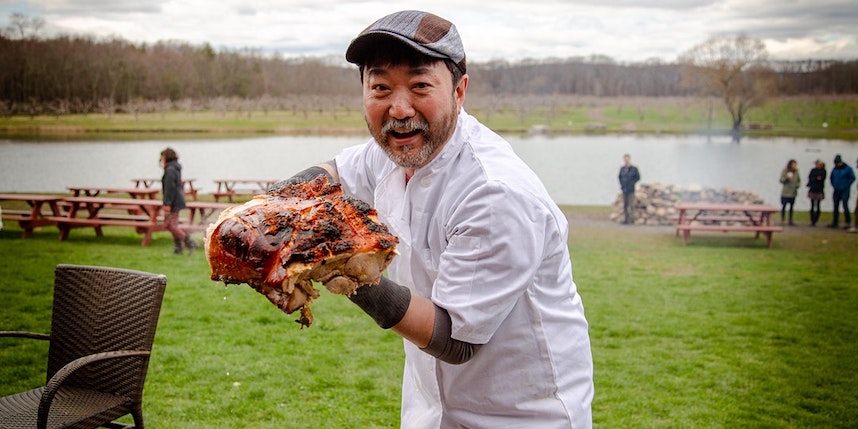 As we head into winter during a time when socializing indoors is verboten, the pressure to squeeze in every last possible outdoor hang opportunity is getting pretty intense. Here’s a particularly tempting one: New Paltz’s Twin Star Orchards is closing out its season on Saturday, November 7 with a pig roast featuring slow roast pork, coleslaw, Hawaiian sweet buns, and free craft cider tastings. Additional food and drinks will be available for purchase, and there will be live music too. Sounds like an ideal fall weekend activity to me, so get out there and do it before the serious cabin fever sets in. 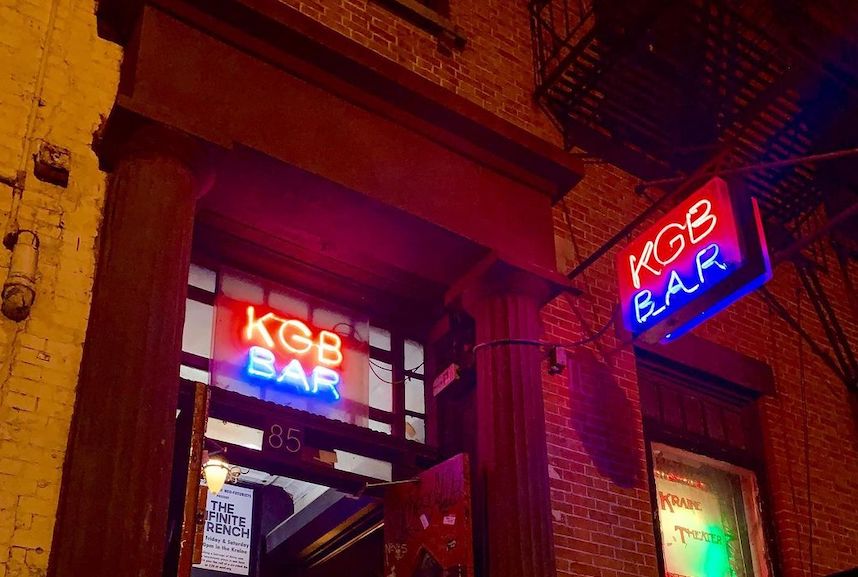 In addition to being a perennially pleasant place to grab a drink, the East Village’s storied KGB Bar has long hosted literary events and readings, but that’s all been on hold since COVID came to town in March. In need of some cash infusion to keep the lights on post-pandemic, the bar is calling on some of its former readers who have since achieved literary legend status to return for a virtual fundraiser taking place every evening from November 10-18. Notable writers on the star-studded slate include Colum McCann, Joyce Carol Oates, Jonathan Franzen, A.M. Holmes, and many more. Tickets to each evening’s event, which will run from 7-9pm, are $18. 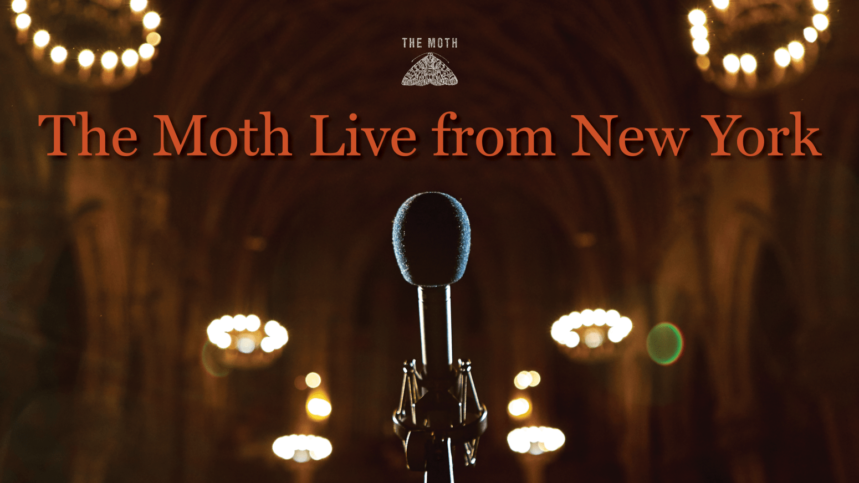 On November 12, fire up your Zoom and get ready to hear some top-notch yarn spinning, because The Moth is doing a live streaming show from historic St. Ann’s Church. Four of its best storytellers will be telling personal tales related to the “Unstoppable” theme, and the event will be hosted by Peter Aguero. The show starts at 7:30pm and tickets are $15 each. 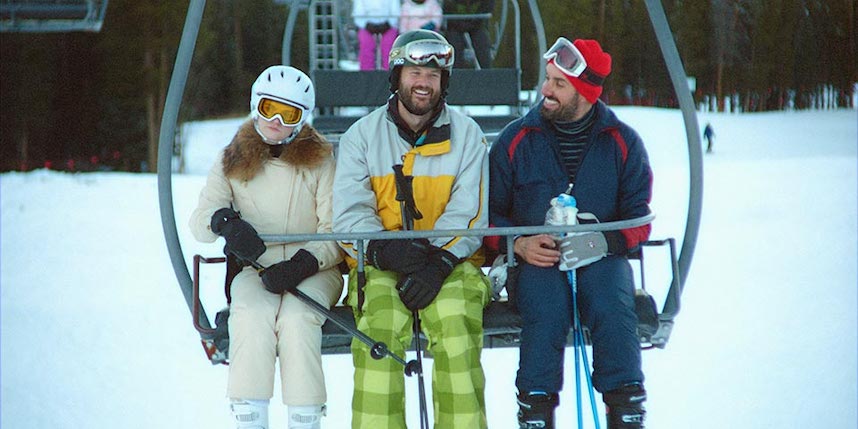 The Climb, a new comedy-drama from Michael Aneglo Covino and Kyle Marvin, is about a male friendship that spans many years and involves toxicity, betrayal, and forgiveness. It was a hit at Cannes and the early reviews look great, although the release date has been delayed a few times. As of now, Sony Pictures is planning to release the movie in select theaters on November 13, but keep your eyes peeled because I have a feeling you’ll be able to see it via one of the streaming platforms too. 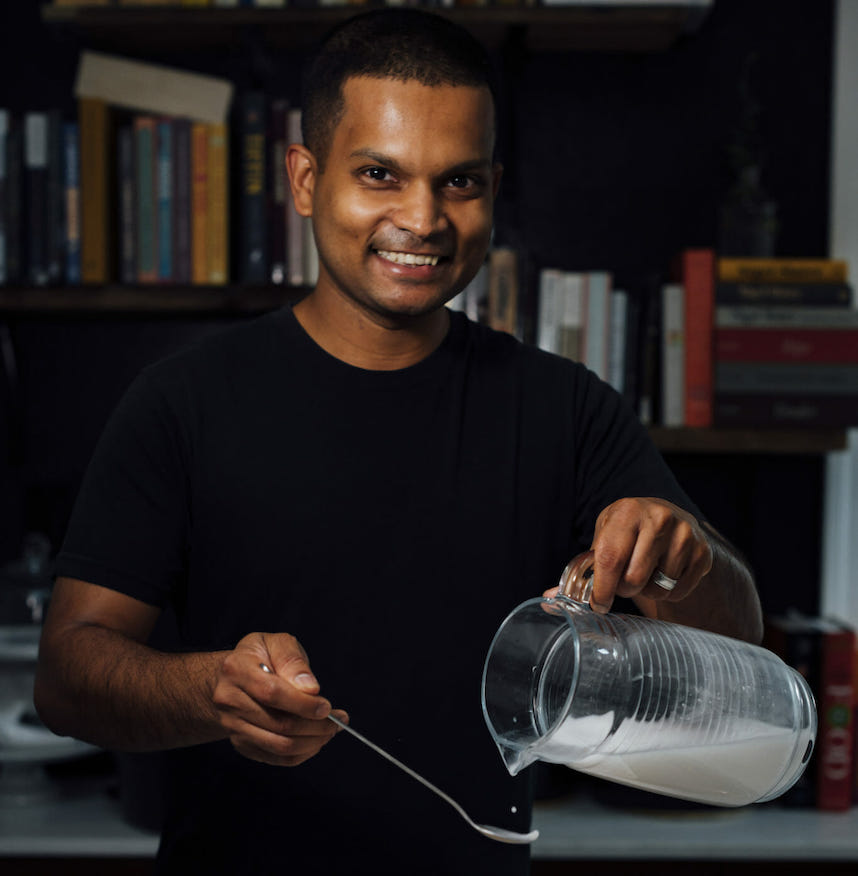 As weary as we might be of cooking, learning a new recipe can go a long way to fighting the monotony of eating in. Enter chef and cookbook author Nik Sharma, who is leading a Zoom cooking class for a spinach, chickpea and potato “Samosa” Pie, a recipe from his newest book, The Flavor Equation: The Science of Great Cooking, which you’re encouraged to buy through Books are Magic, the partner bookseller of the class. As a bonus, all proceeds from the $35 tickets go to the country’s largest hunger-relief charity, Feeding America. 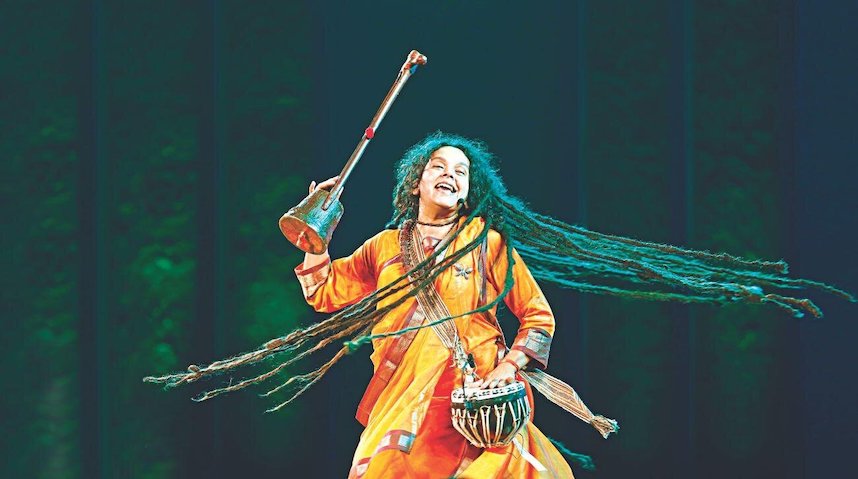 For the past nine years, the Brooklyn Raga Massive, Pioneer Works, and others have been teaming up to produce the annual Raga Live Festival, a 24-hour, 24 set celebration of Indian Classical Music and its unique time cycle in which specific musical modes are performed at specific times of the day. This year, the event is going virtual for the first time, meaning that performances by more than 70 musicians will be live-streamed from locations all over the globe starting on November 21. Tickets are free, but you’ll need to register here and donations are encouraged.

Back in 2015, when Ta-Nehisi Coates published Between the World and Me, his very personal and moving account of living as a Black man in America, it was one of those books that dominated the discourse for a while, at least in my little sphere anyway. Every time I went to a dinner party or rode the subway or caught up with a family member, someone was reading the ubiquitous black and white volume or wanted to discuss it, which made me feel like we were entering a new phase of public, open dialogue about systemic racism in this country. Now, of course, the enduring scourge of white supremacy is the topic of the hour, and it seems fitting that Coates’ best-selling work is being adapted by HBO as a special TV event set to premiere on November 21. Aside from Coates himself, the production will include appearances from Mahershala Ali, Angela Basset, Angela Davis, Wendell Pierce, Phylicia Rashad, Oprah Winfrey, and Courtney B. Vance, just to name a few, and it sounds like a television event for the ages, which is a true gift in the middle of a pandemic.