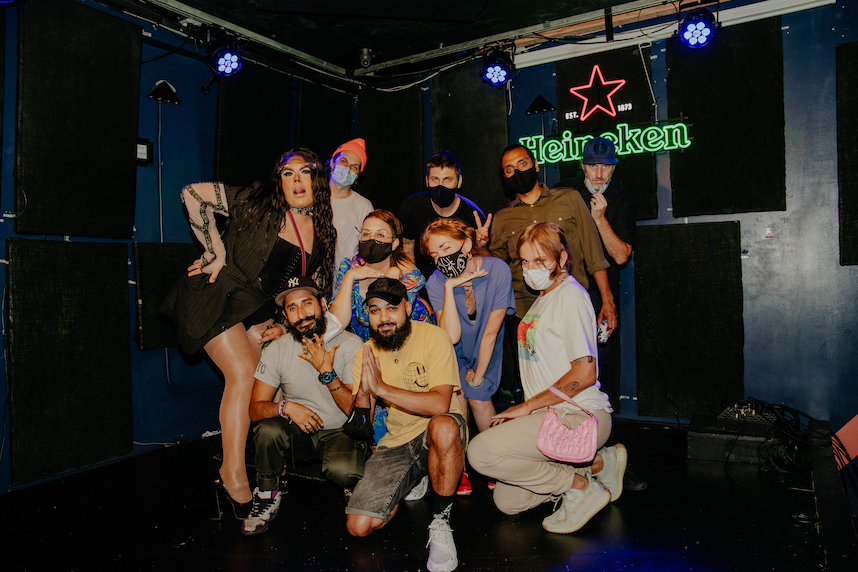 NYC Nightlife United hosted a live stream performance at Friends and Lovers in September as part of their fundraiser for independent venues in New York City and those who work in them. Photo: Merissa Blitz

The city that never sleeps has spent three full seasons stuck on snooze, and while the State Liquor Authority plays fast and loose with an ever-shifting list of rules and regulations, the nightlife community has suffered, with little relief from the federal government. Out of this crisis, a coalition of volunteers came together and formed the non-profit NYC Nightlife United. Focused on supporting BIPOC-owned and led businesses and LGBTQIA+ communities, NYC Nightlife United raises funds and distributes grants to everyone from bar backs to venue owners, production crews and performers, and all those people who usually keep the business-end of the party going, but have been forced into indefinite pandemic-based hiatus.

With a founding team of nightlife and events veterans consisting of Diana Mora and Dash Brody, the co-founders of Crown Heights bar and venue, Friends & Lovers, Varghese Chacko, a co-founder of City Farm Presents, Ric Leichtung of the concert promoter and publication AdHoc, and Julia Fredenburg of the NYC Artists Coalition, a call was put out to find funding partnerships to help with activations intended to keep coffers full for grants accepted and distributed on a rolling basis. This core team of five achieved their initial goal, with help from The Solo Foundation, Rockstar, Tito’s, Heineken, Splice, Pond, and Moma PS1, and by the end of September, their “Keep NYC’s Lights On” Kickstarter was funded and their livestream series, The NYC Nightlife United Sessions Vol 1, was produced. They assembled an independent committee to sift through hundreds of applications and equitably distribute $50,000 worth of emergency grants ($1000 to 25 individuals, and $5000 to 5 businesses) before the Thanksgiving holiday. 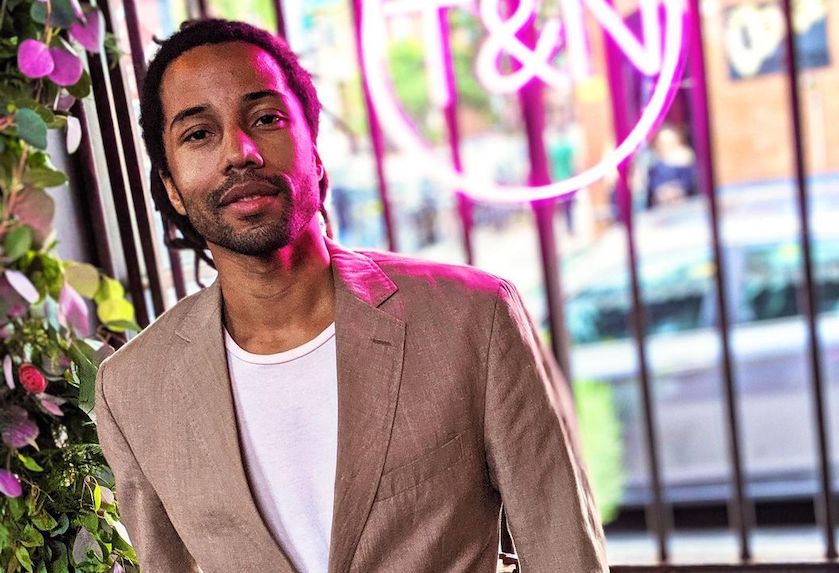 Music producer Devon C. Johnson was one of the NYC Nightlife United fund’s first recipients. They shared his words in the announcement: “As a husband and father of two, I can tell you that nightlife is the backbone for all kinds of New Yorkers. There is no other city in the US where I could support myself the way that NYC allows me to.”

“Proof of concept time started in March. We’re figuring out the next steps and what nightlife will look like after Covid,” Chacko told me, noting the importance of focusing on BIPOC spaces. “As a person of color, this makes a lot of sense. In an industry as diverse as ours, there still isn’t enough representation at an executive level.” Mora adds that the concept for NYC Nightlife United was “born out of what we were experiencing at Friends & Lovers. [It] incited us to start something for BIPOC-owned and LGBTQIA+ businesses on the fringe, and is a reflection of the ethos and spirit of our space.”

Grants aren’t where their giving spirit ends. The team organized a 2-day Hot Food Holiday to-go feast and distributed a total of 500 meals at Friends & Lovers and Pig Beach, made possible by the generous support of Our Food NYC, Black Chef Movement, Pig Beach, Founders Brewing, Red Bull, and Friends and Lovers, to help those in the community missing their trips home, and low on wages during what is normally a lucrative season.

So how can you help? Donate to their general fund, tune in to their December 3rd Twitchathon on 4AM TV for a 12-hour DJ livestream, buy a sample-pack on Splice for your favorite producer friends (or yourself), buy merch, or if money’s tight, you can always contact them to learn about volunteer opportunities. The next round of recipients will be chosen in January, and as long as the need exists, NYC Nightlife United plans on pushing forward with events and advocacy.

“We want to continue to raise funds and provide resources to help the community,” said Mora. “Be it networking, career advice, health and wellbeing, fiscal responsibility and connecting with advocacy groups to figure out why were we left out in the lurch, and how do we prevent this from happening again…All these big businesses monetize creatives, but I don’t understand why there wasn’t a fund for creatives.” Well, now there is.