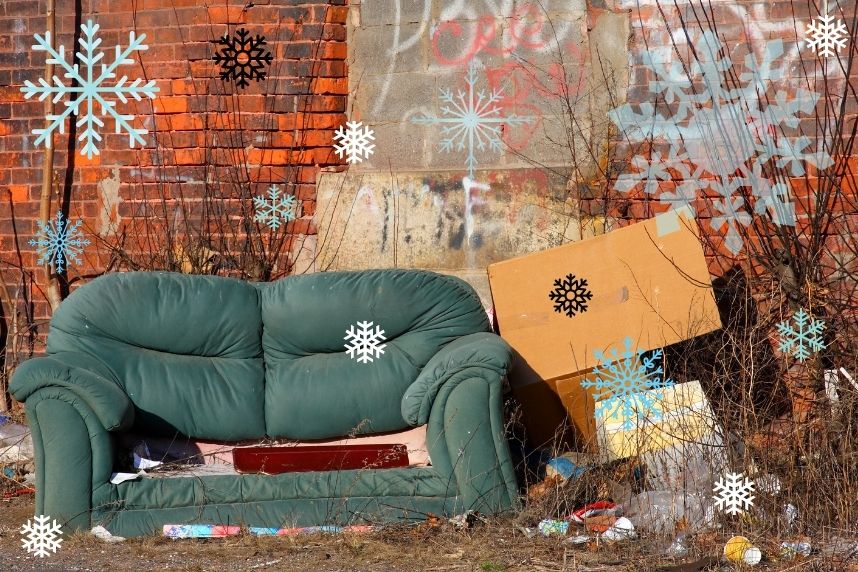 So, it looks like the month of February is hell bent on February-ing it up as much as possible this year, huh? Sure, why not? We’ve all been getting off easy around here lately; it’s as good a time as any to throw some new challenges into the mix! A spike in crimes targeting Asian Americans, more cockroaches in our apartments, weather making it impossible to get exercise or see anyone, and feeling more and more like we actually live in a third-world country that is incapable of providing the most basic level of care to its own citizens. Of course it could always be worse. We could be freezing with no drinking water in Texas right now, or we could be craven solipsists like Ted Cruz.

I probably should just come right out with the personal news that I am licking my wounds from an abrupt and unceremonious Valentine’s Day dumping, which I probably wouldn’t proclaim on the internet under normal circumstances, but life is weird now, so here it is. In another improbable series of events that could only have happened in these end times we inhabit, I was in a Zoom 1×1 with my boss yesterday and promptly shared the TMI, started tearing up, and was shocked right out of of it when he responded with a decisive and wildly out of character “well, f*ck that guy!” Wonders never cease. Anyway, it’s been a while since I’ve experienced the end of a relationship, which is one of the worst feelings there is, and to have to deal with it in the middle of an already lonely winter lockdown is a new level of abysmal.

On the other hand, the breakup has forced me to confront a fear that has been nagging at me the past few months, which basically boils down to, “what has this pandemic done to my friendships and how will I possibly have the energy to rebuild them when it’s finally over?” After so many months of being reluctant to proactively reach out to people when there is nothing positive to say and “catching up” on absolutely nothing feels prohibitively exhausting, I’ve tentatively put out some feelers this week and have been immensely humbled and gratified by friends’ willingness to show up for me for this relatively small thing when there is so much true misery around us. Of course I’d do the same for them too, but it was a nice reminder that the era of tragedy we’re living through hasn’t broken all of the stuff that matters. If any of you have been experiencing agita about reestablishing lines of communication with people in your lives, I would encourage you to take the plunge—I bet it will be much better than you’re imagining.

As for what to do this week, if you all happen to be in a dark place and seeking external validation that all men are trash (kidding!, kind of :)), you could do worse than spending a night watching Promising Young Woman. It’s not a perfect movie, but Carey Mulligan is great and it certainly scratched an itch for me. I’ll also put in an enthusiastic plug for the volcanes from Bed-Stuy Mexican spot For All Things Good (don’t miss the green chorizo and cheese variety) and ordering in a cocktail and the impeccable burger from the Hi Hi Room, which travels surprisingly well.

In a sudden burst of ambitiousness for my addled brain, I braved the French subtitles and watched all of Lupin in two nights, which was lots of fun even if the ending felt a bit off to me, and I’m looking forward to seeing Frances McDormand in Nomadland, which begins streaming on Hulu today. Some friends and I have been following the byzantine series of scandals related to Bon Appetit and the Reply All podcast with great interest on a group chat, which has been entertaining, at least more so than tax prep and finding appealing ways to spend the last of my FSA.

That’s all I got, folks, aside from the increasingly real sense that there is an end to this on the horizon. Stay warm, stay safe, and do something kind this weekend, for someone else or even just for yourself. It nothing else, it’s a good way to not let the bastards grind you down.