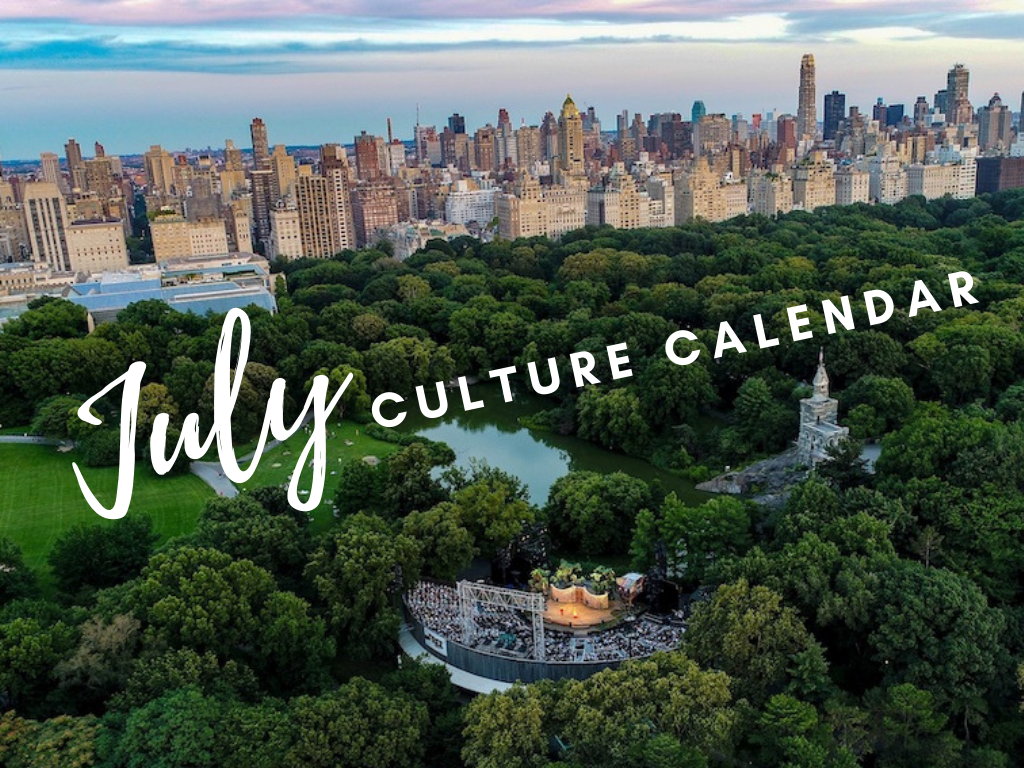 Welp, somehow 2021 is officially halfway over (!!!), and we are officially deep in hot time, summer in the city. A lifelong hater of heat and humidity, I’m able to (barely) tolerate the weather around here in July and August because of the trade-off—between the beach, the ball park, the bars, the museums, the outdoor concerts, and the movie screenings, there is always something fun and interesting to do in Brooklyn in the summertime.

This July is no exception, even if we aren’t quite back to where we were pre-pandemic and it still feels a little disconcerting to suddenly find yourself in a crowd of maskless strangers. Below, we’ve rounded up some can’t-miss cultural events happening this month, so you can take your pick of ways to fill up the time when you aren’t working or desperately trying to find a body of water to jump into and cool off. Happy hunting!

1. The New Woman Behind the Camera, now through Oct. 3

The Met is kicking off the dog days of summer with a brand-new exhibition focused on more than 120 female photographers from over 20 countries who emerged on the scene in the 1920–1950s—just as the “New Woman” phenomenon was taking hold across the globe.

Although female photographers produced innovative and profoundly influential images during that time, capturing the tumultuous social and political mores of that era, their contributions haven’t historically received the attention they merit. The New Woman Behind the Camera, which runs from July 2 to Oct. 3 is seeking to change that and create a more inclusive canon. Among the photographers featured are Berenice Abbott, Ilse Bing, Dorothea Lange, Gerda Taro, Tsuneko Sasamoto, and Dora Maar. 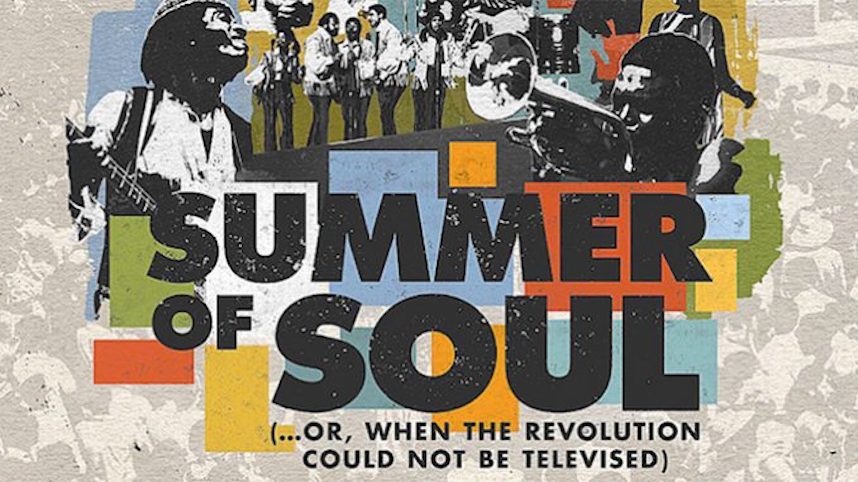 In the summer of 1969, the Harlem Cultural Festival took place over six weeks in what is now Marcus Garvey Park, and featured live performances by up-and-comers like Stevie Wonder, Nina Simone, The Staple Singers, Gladys Knight & the Pips, and Sly and the Family Stone.

Despite all that star power, the festival was relatively obscure and the footage from it remained unpublished and languishing in a basement for 50 years. Fast forward to 2021, and the extraordinary cultural event is the subject of a new documentary called Summer of Soul (… Or, When the Revolution Could Not Be Televised), directed by the one and only Questlove. It’s in theaters and streaming on Hulu as of July 2, and so far it sounds like the movie to watch this summer. 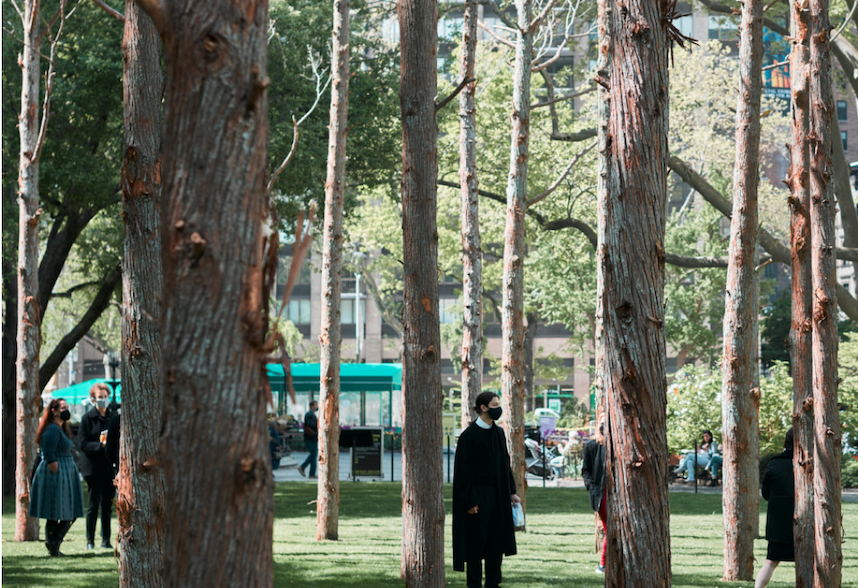 3.Music on the Green, starting July 7

Every Wednesday, from July 7 through Aug. 11, Carnegie Hall musicians will perform live in Madison Square Park as part of Music on the Green, a free concert series inspired by Maya Lin’s Ghost Forest installation on the Oval Lawn. The opening show will be an ensemble of string quartet and horns, and the rest of the schedule is listed here, so grab yourself some Shake Shack and make it a hump day to remember. 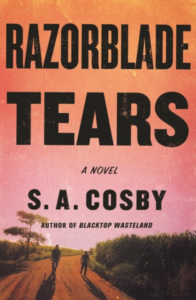 Although I have a soft spot for crime fiction, I hadn’t heard of S.A. Cosby until I read this weekend’s NYT review of his latest book, Razorblade Tears, which is on sale as of July 6. Certainly, the plot, which centers around the murder of two gay men who are married to one another and the lengths that their respective fathers—both of whom happen to be ex-cons—go to figure out who killed them, is not your average airport newsstand fare. But even more intriguing to me is this passage from Adam Sternbergh’s review: “…the book moves. It thrums. ‘Razorblade Tears’ practically taunts you every time you try to put it down.”

Nearly 16 months since the pandemic started, I still can’t manage to get through an entire book, a fact that is increasingly alarming to me. I keep telling myself that I just need one to get me back in the groove, and maybe (I hope) this’ll do it. 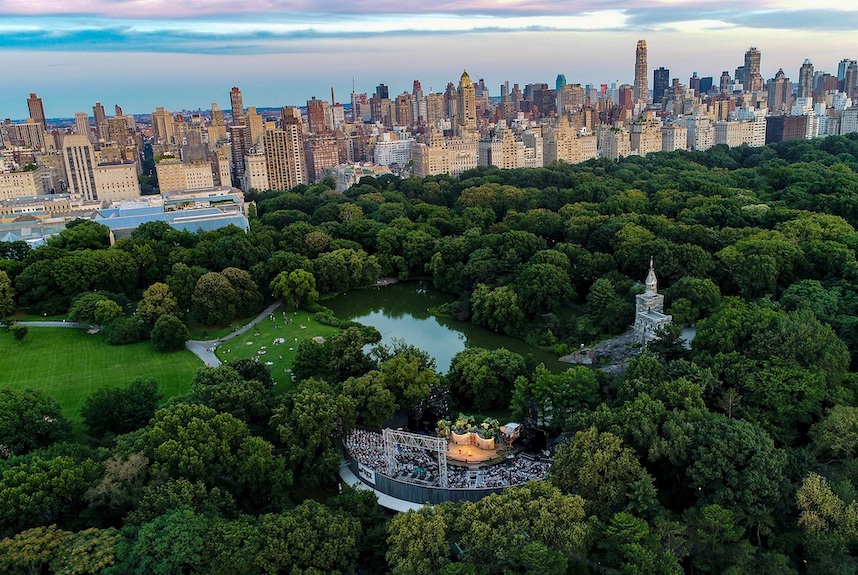 It may be some time before Broadway is booming again, but you won’t have to miss out on world-class theater this summer because Shakespeare in the Park is back on for the 2021 season. The Public is bringing its beloved institution to Central Park’s Delacorte Theater starting July 6 with a new adaptation of The Merry Wives of Windsor set in South Harlem amidst a West African immigrant community.

As always, tickets are free, but you can only get them via digital lottery this year, and the people of Brooklyn are being specifically honored from July 19–24 so we’d suggest trying to get in then. 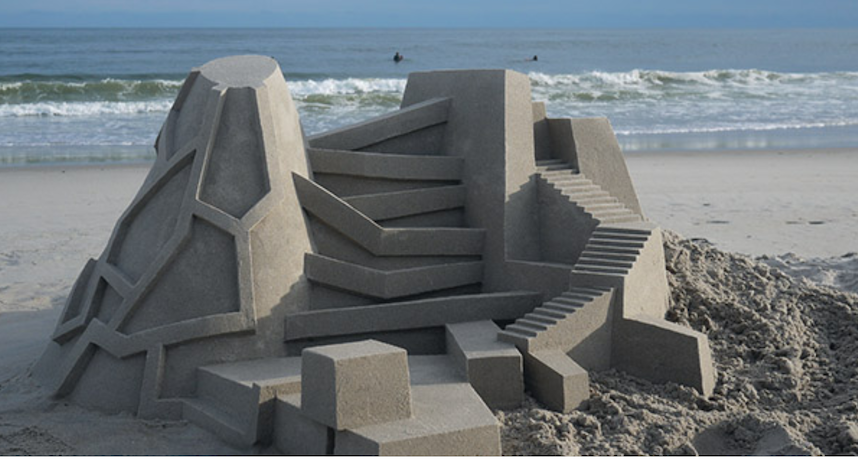 Itching to show off your creative skills after being cooped up for nearly a year and a half? On Saturday, July 11, the Rockaway Times is sponsoring the 24th annual Sandcastle Contest at Beach 117th Street in the Rockaways from 11am–2pm, and it sounds like the perfect opportunity to add something new and interesting to your standard beach day.

There is no experience necessary to be a contestant, although you do have to bring your own buckets and tools (and artistic vision), and you may even win a prize. Of course, if you aren’t super confident in your sand-sculpting abilities, you can always swing by to ooh and ahh at everybody else’s creations. 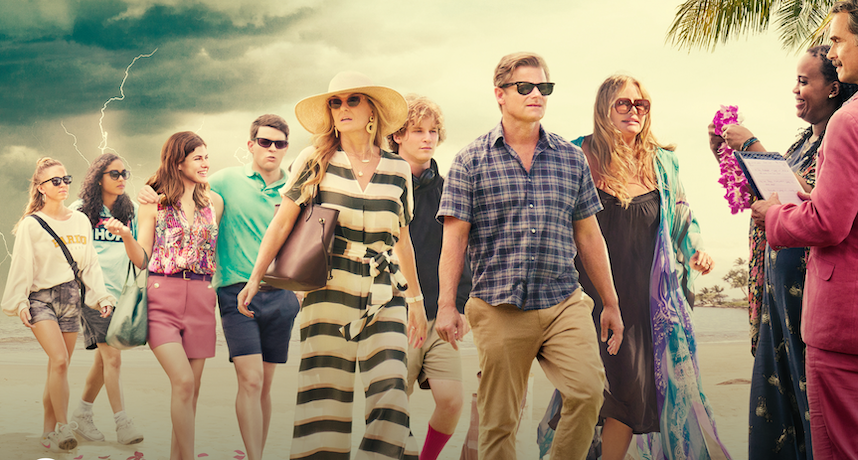 I really enjoyed Enlightened, an underrated, two-season HBO show from about a decade ago that was created by Mike White, so I was pleased to see that the uber-talented writer/actor/director has a new show coming to HBO this month called The White Lotus. The six-episode, limited series takes place over the course of a week in a Hawaiian resort inhabited by guests and staff who embody varying degrees of awfulness, and the star-studded cast—which includes Connie Britton, Jennifer Coolidge, Steve Zahn, and Molly Shannon—is reason enough alone to tune in when it premieres on July 11. 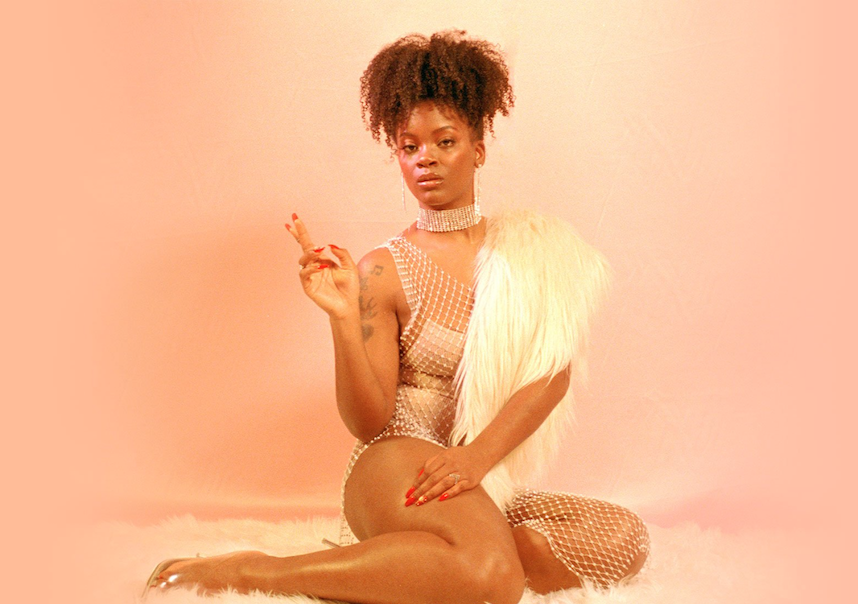 Although the schedule is starting a little later than we’re used to this year, live Celebrate Brooklyn! concerts are officially back in action on July 31, for the long-awaited opening night of the 2021 season, when neo-soul artist Ari Lennox takes the stage in the Prospect Park Bandshell with Kamauu, a politically conscious rapper and poet, and Nesta, a Queens-based R&B act. The summer series runs through Sept. 18, and the lineup includes big names like The Roots, Trombone Shorty, and Glass Animals. 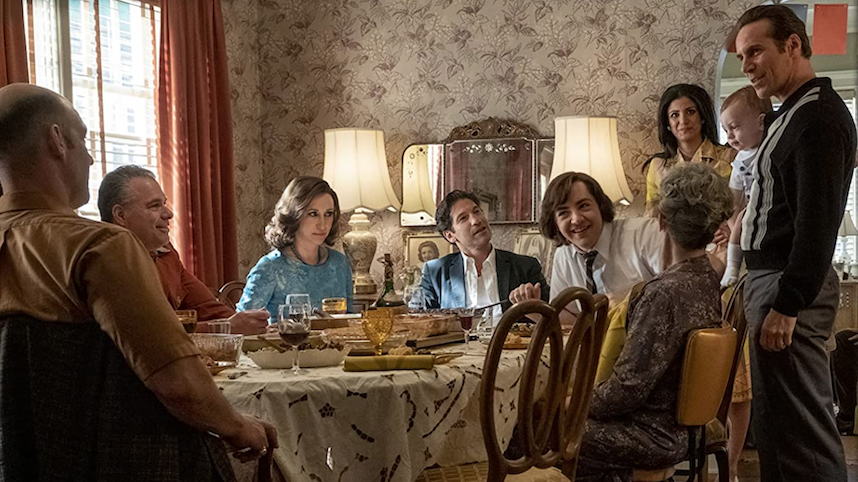 OK, so maybe it’s cheating a little to list a show that has been around for actual decades in a July 2021 culture preview, but hear me out: I’ve been talking a big game about rewatching The Sopranos, the show that ushered in the Golden Age of television, for years. The fact that the trailer for the prequel, The Many Saints of Newark, dropped last week, finally lit the fire under me, because I only have to get through all six seasons before Oct. 1. If you are so inclined, and have an HBO subscription, why don’t you join me?