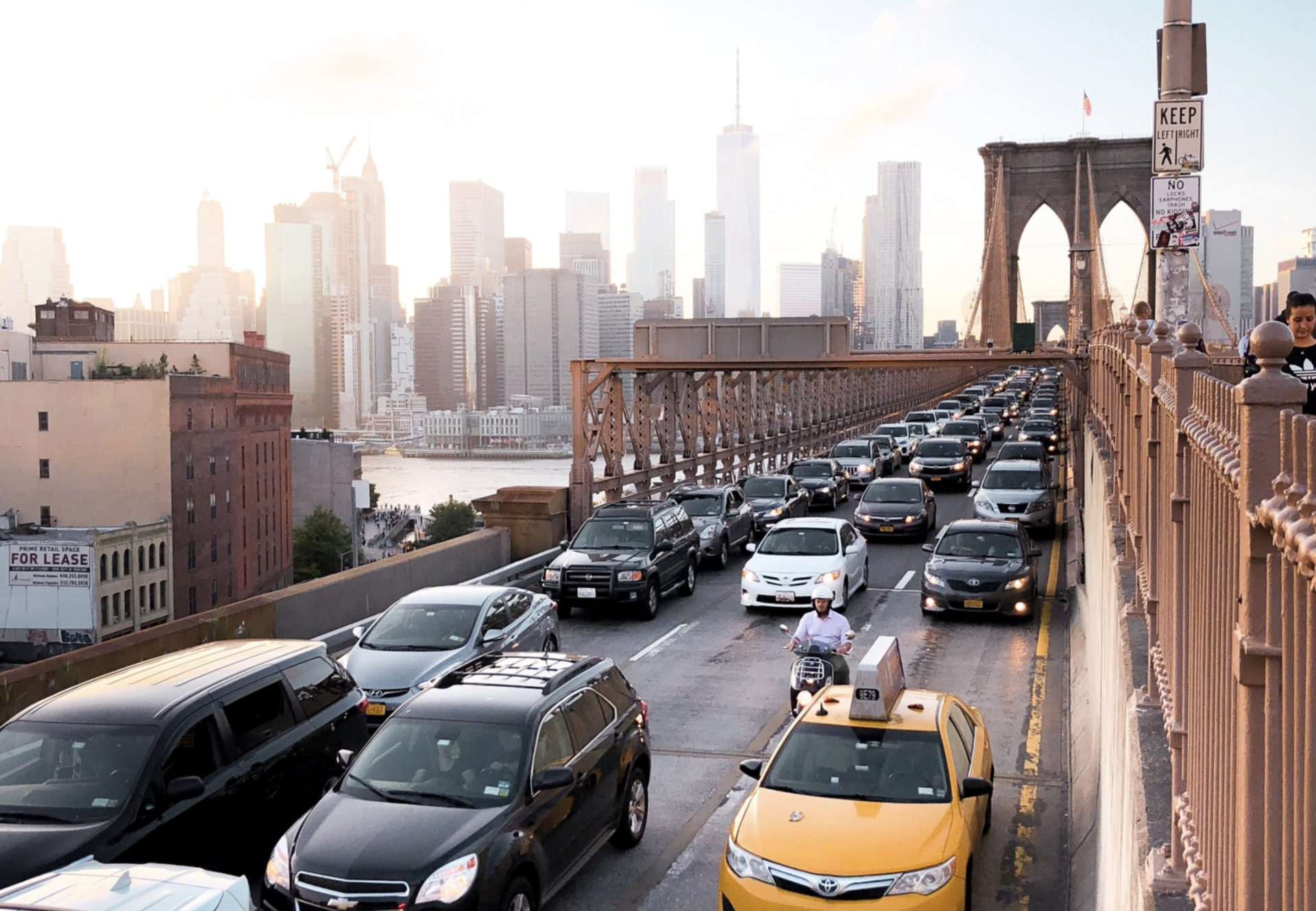 Yes, this is supposed to be a letter from Vermont. It’s lovely here right now, the first cherry tomatoes are ripe in the backyard, there are blueberries to pick, and my flower garden needs weeding after all the rain we’ve had this summer. But truly the most exciting thing I’ve done lately is visit New York for the first time since December of 2019, a span that has felt like a lifetime.

The city felt changed and familiar all at once, and of course, the pandemic has a lot to do with that. Change though is the constant in New York. I started feeling like I really lived in the city when I could look at a storefront and remember the last few businesses that had occupied it (and then even more so when I had opinions about why they had shuttered). There’s one change that I noticed though on this trip that I need to talk to you about: New York has too many damn cars now.

Before you yell at me about how scary it was on public transportation during the darkest days of Covid—I want to fully acknowledge that reality. Whatever you did to take care of yourself during the pandemic was the right choice. It’s also a great choice to sell the pandemic car you bought because it’s ruining the city.

Everywhere I went, the cars clogged intersections and spilled onto side streets. It’s noticeably different than 18 months ago. When I left New York I had to retrain myself not to honk at people for minor annoyances (no, I didn’t own a car when I lived there, but I drove other people’s cars a lot), but now the honking seems near constant. And the road rage. In one 20-minute walk between Prospect Lefferts Gardens and Ditmas Park I witnessed three full-on conflagrations over parking spots. I mean people who put it in park, got out of their vehicle, and yelled in another human’s face.

There are just too many cars.

I say this out of love. I know it’s been rough, and taxis and cars don’t necessarily feel safe yet. I’m not saying sell your car before you’re ready (though it’s a great time to sell a car). I know Uber and Lyft are way more expensive than they used to be. I’m saying that not having to own a car should be a feature, not a bug, of living in New York. It’s a damn privilege in this dumb country. 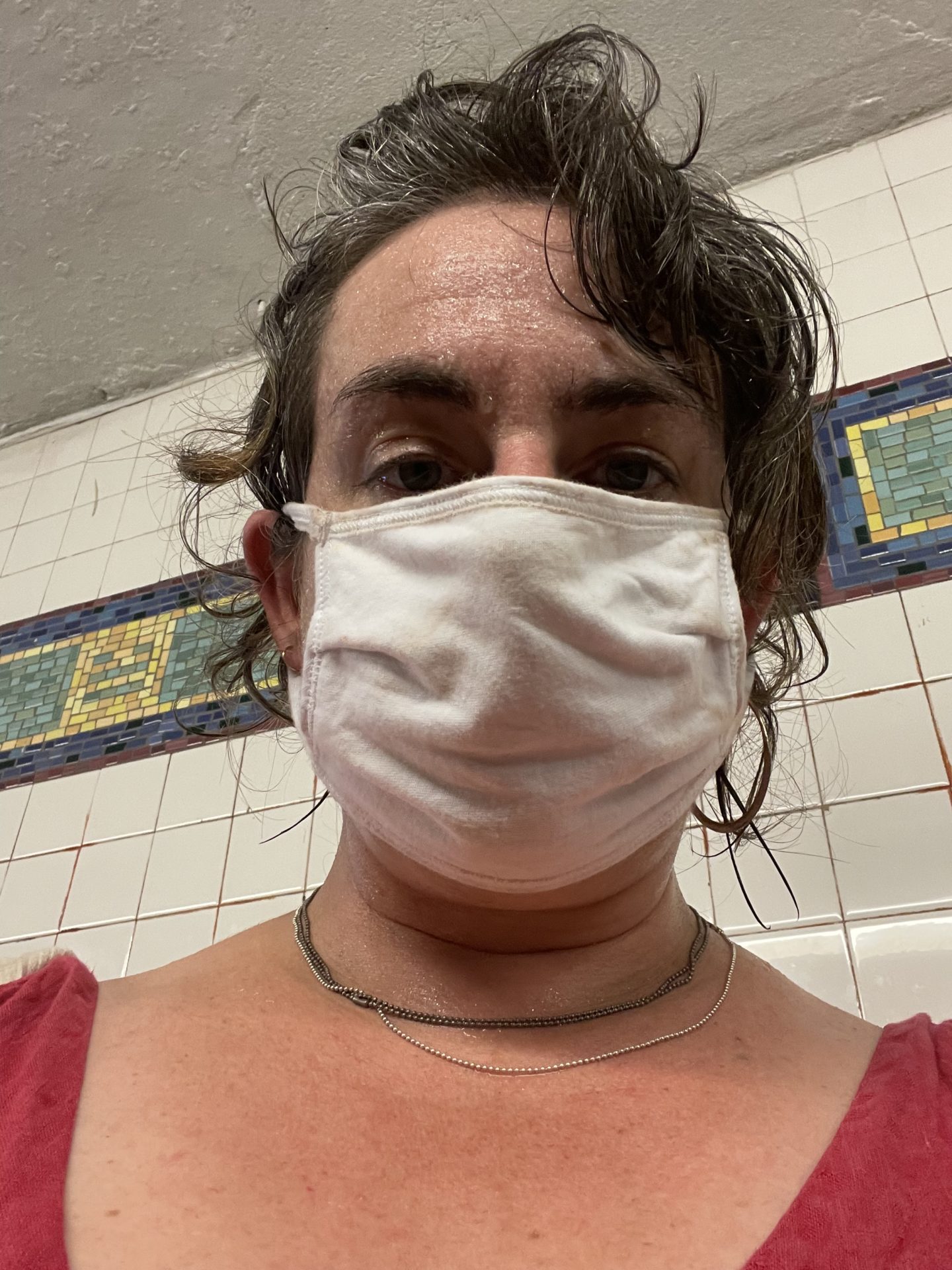 So sweaty on the subway platform.

My least favorite thing about leaving the city was having to buy a car. After a year we bought a second car (yes, it’s a Subaru). I know that a lot of people feel like having a car is freedom, but I find their constant maintenance, upkeep, and cost to be a total drag. Where I live there are few alternatives—and I purposefully chose to live in town. I can walk to the store or to get a cup of coffee, and I frequently do. But to get anything serious accomplished, to have a non-work-from-home job (remember those?), to take your kids to activities or run more than a couple errands at a time all require a vehicle. No one can ever get properly tipsy at a barbecue or dinner party because they have to drive home, or at least negotiate who is going to be the designated driver.

Walking in New York is the best thing ever. I was appalled at how out of walking shape I’ve become—it’s different than hiking, which I now do a lot. I wore the wrong shoes and got blisters and my shins hurt after a few 20,000-step days. Still, give me a New York City neighborhood I’ve never been to before over a mountain vista or a stroll on the beach any day. Seriously. Don’t ruin all that for the sake of quick weekend getaways to the Catskills or the ease of getting groceries. Sell your car while you still can—I wish I could.